Well it's been maybe 6 weeks since I last updated things here.

As most of you will know, I took over the ISM Directorship from Pat Littlejohn, Sally's taken over the office management and the ISM office moved to Kendal which all happened at the back end of last year and it's been totally full on since then!
This is our first summer at the helm and it's been busy to say the least! but that's great.
We only have around 9 client places left before all the courses for the whole summer are fully booked, which for our first summer is fantastic.
There's a good feeling, fresh buzz around ISM at the moment which feels great.

I've also been busy writing climbing/mountaineering articles for a number of the major outdoor magazines which has also taken much of my time, with the last one being a 4 page article in Climb magazine this month on Kyrgyzstan which I hope you'll enjoy reading.

Along with all that I've been keeping myself fit and have been guiding the first 4 weeks of the summer and also here in the Lakes this last week - I'm heading back out to the Alps on Friday.

I again worked on the BMG Guides Alpine Training with Andy Teasdale and Paul Farmer as there were 5 Aspirant guides about to start their first Alpine summer as soon as the training had finished. We had a fantastic week, despite the mixed weather that's dogged the Alps so far this summer.
I went out a week early alpine rock climbing, which helped me acclimatise and also get a feel for the conditions pre training.
I then ran another week for Petroc College (North Devon College) a I did last year. New aspirant guide Ben Tibbetts helped me roll out this week which went very well, with the students and us having a great time - thanks again to Mike Bazely for his tireless energy in organising this week again!
Sagi and I had another great week again in and around Chamonix rock climbing, including a night out at a Rock Festival near Bern with VIP tickets to back stage............but that's another story!
Home and then a great 6 days rock climbing here in the Lakes, great weather and some good hard routes culminating at Reecastle climbing routes like Guillotine and Penal Servitude - Fantastic

I feel like we've turned a corner here in the office, as the summers almost half way through and the work load has settled down a touch - it's been great to claw back some time to allow me to get out and crank on some steep rock and put a few miles in on the cyclocross.

I'm having a new cyclocross bike built which I'm very excited about..........this will definitely get me inspired and fit ready for the 3 Peaks in September - I'll fire up some photo's of the new bike when it's delivered.
I drove down to Newbury last night (4 hours each way!) to collect my new cyclocross bike -  stayed with a mate and then headed over to the cycle shop first thing 9am this morning to sort out the final details and then bring it home.
Anyway, the thick end of it is that the wrong wheels had been ordered and fitted! so they've had to re-order the right wheels and I had to drive back to the Lakes this afternoon still with no bike - gutted
They'll courier the bike up to the Lakes once the replacement wheels have come through - gutted x 2!

Anyway, a selection of photo's below from the last weeks and looking forward to the rest of the season........ 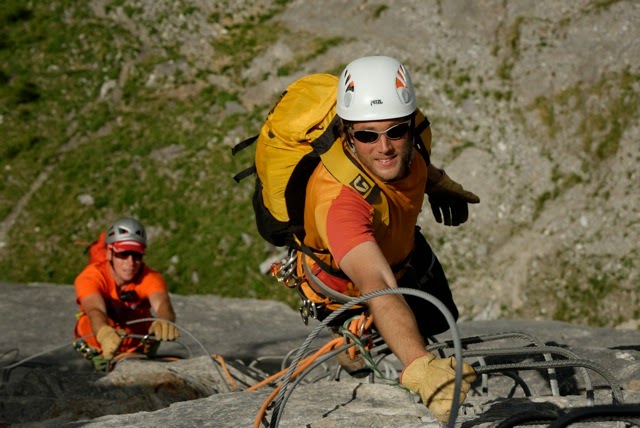 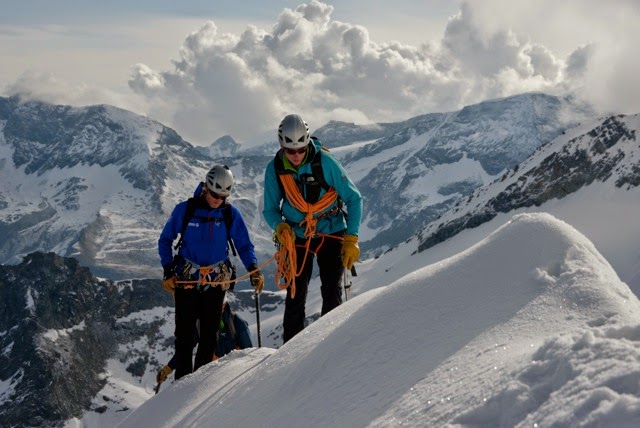 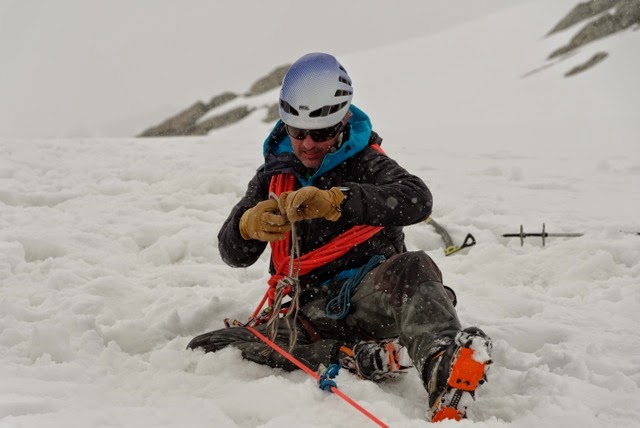 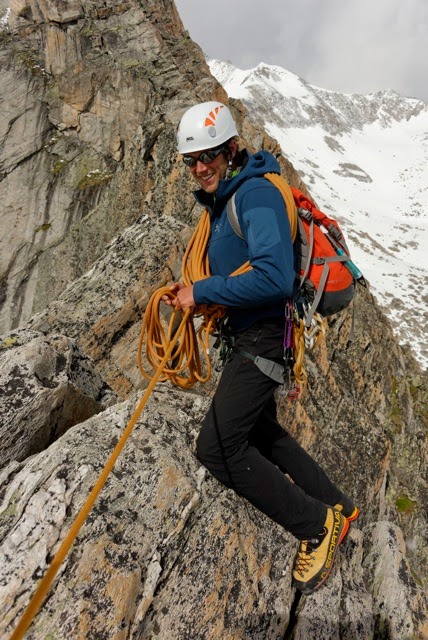 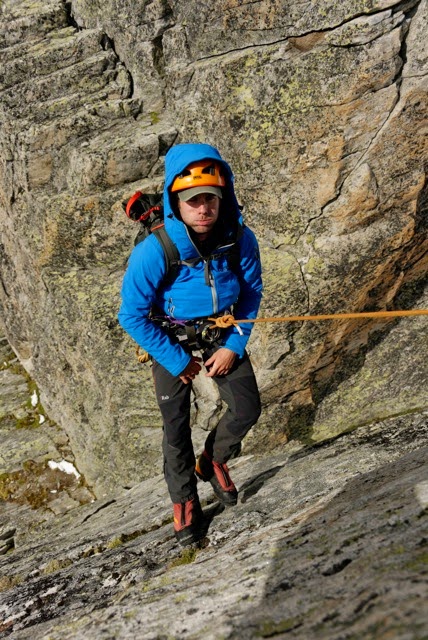 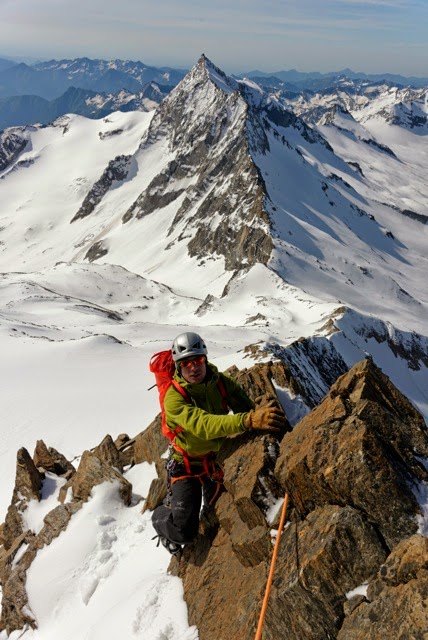 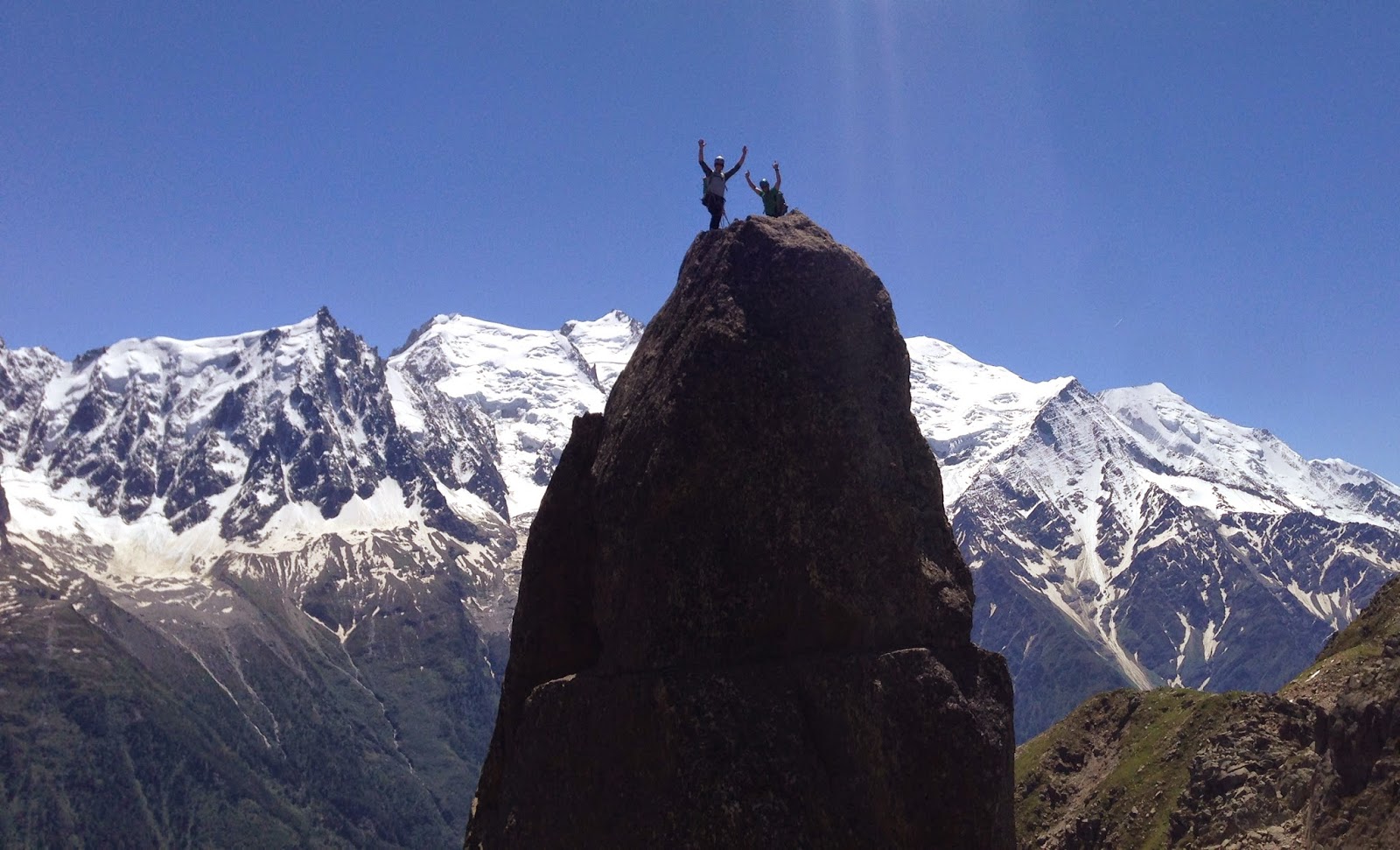 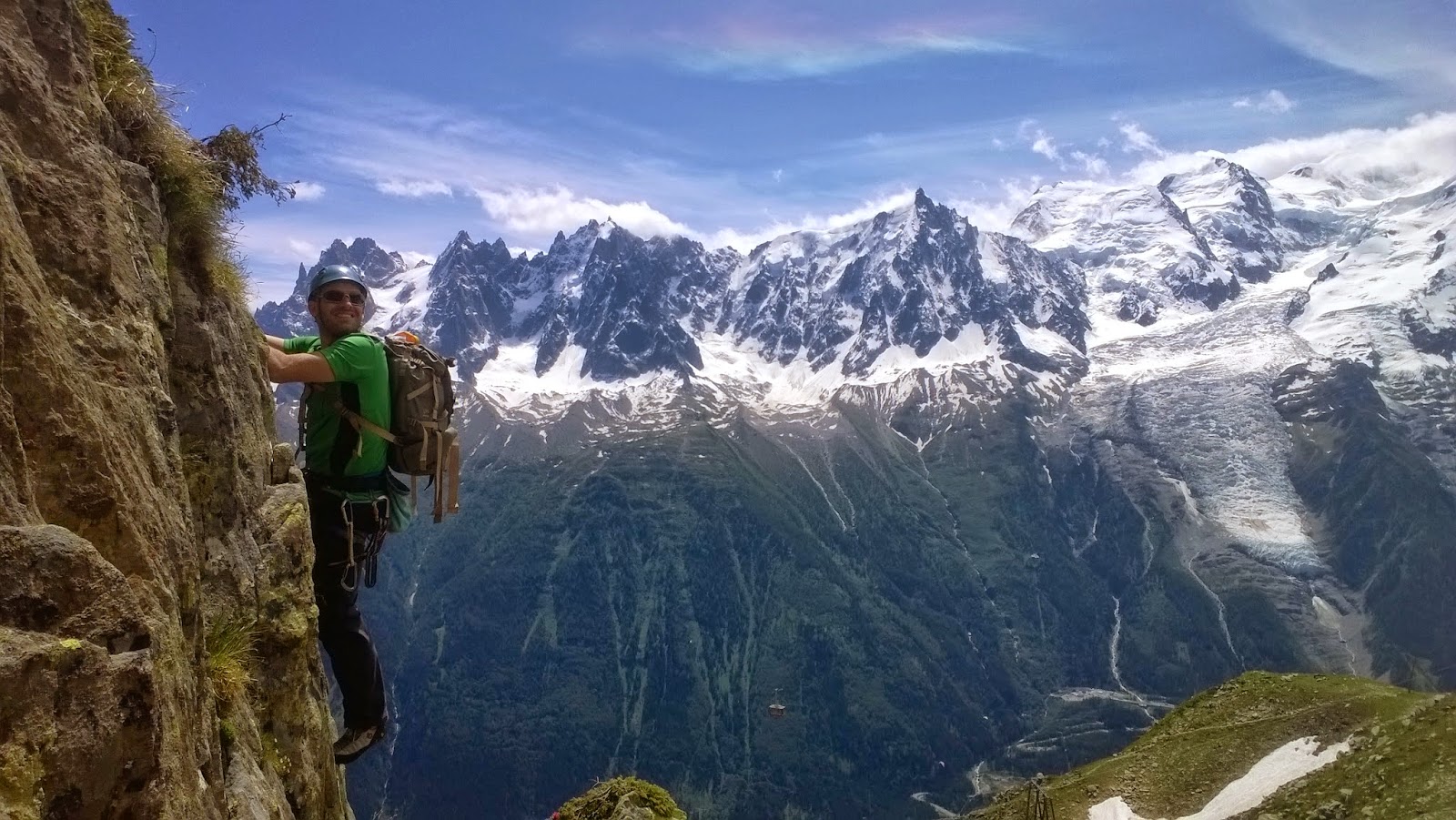 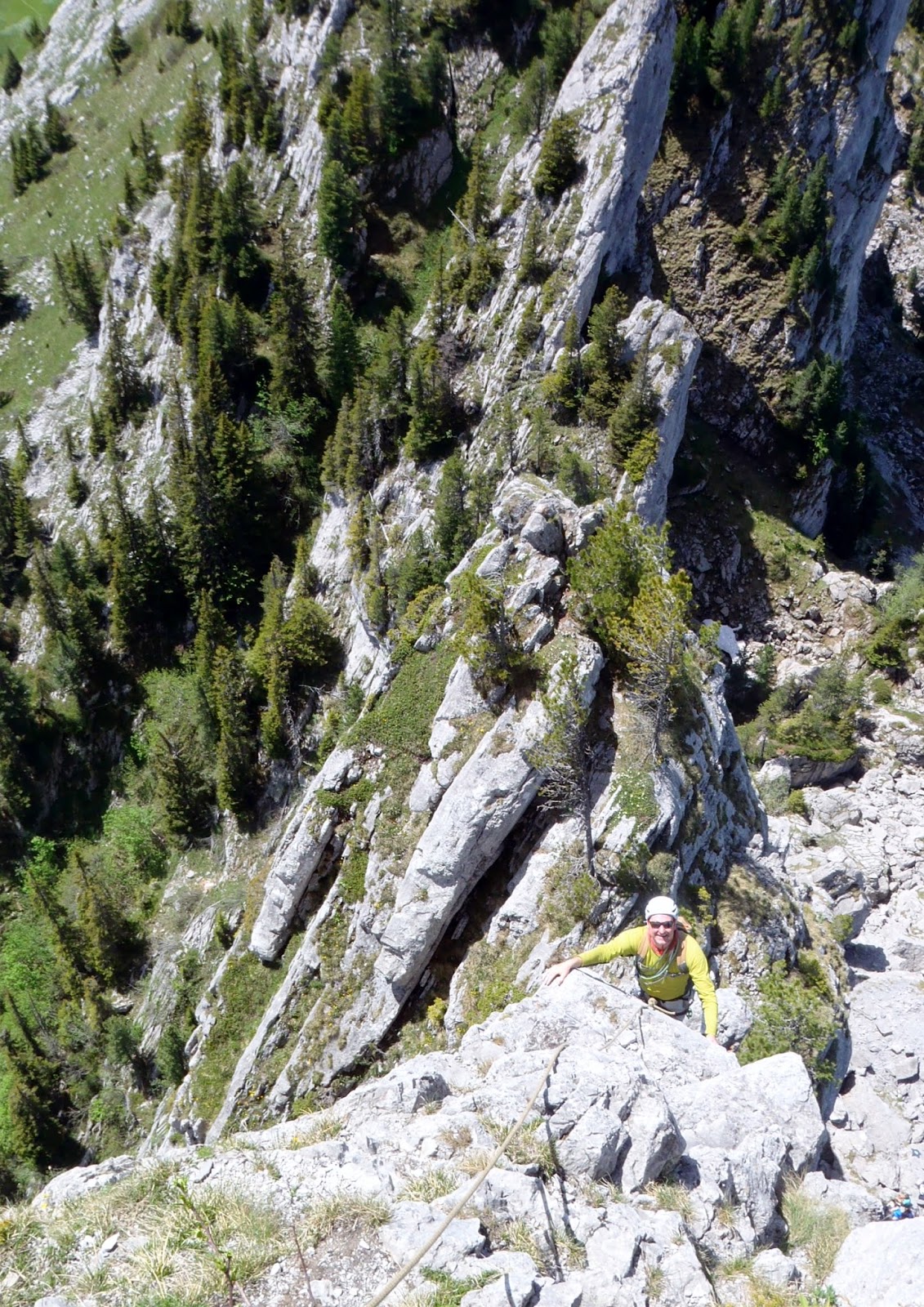 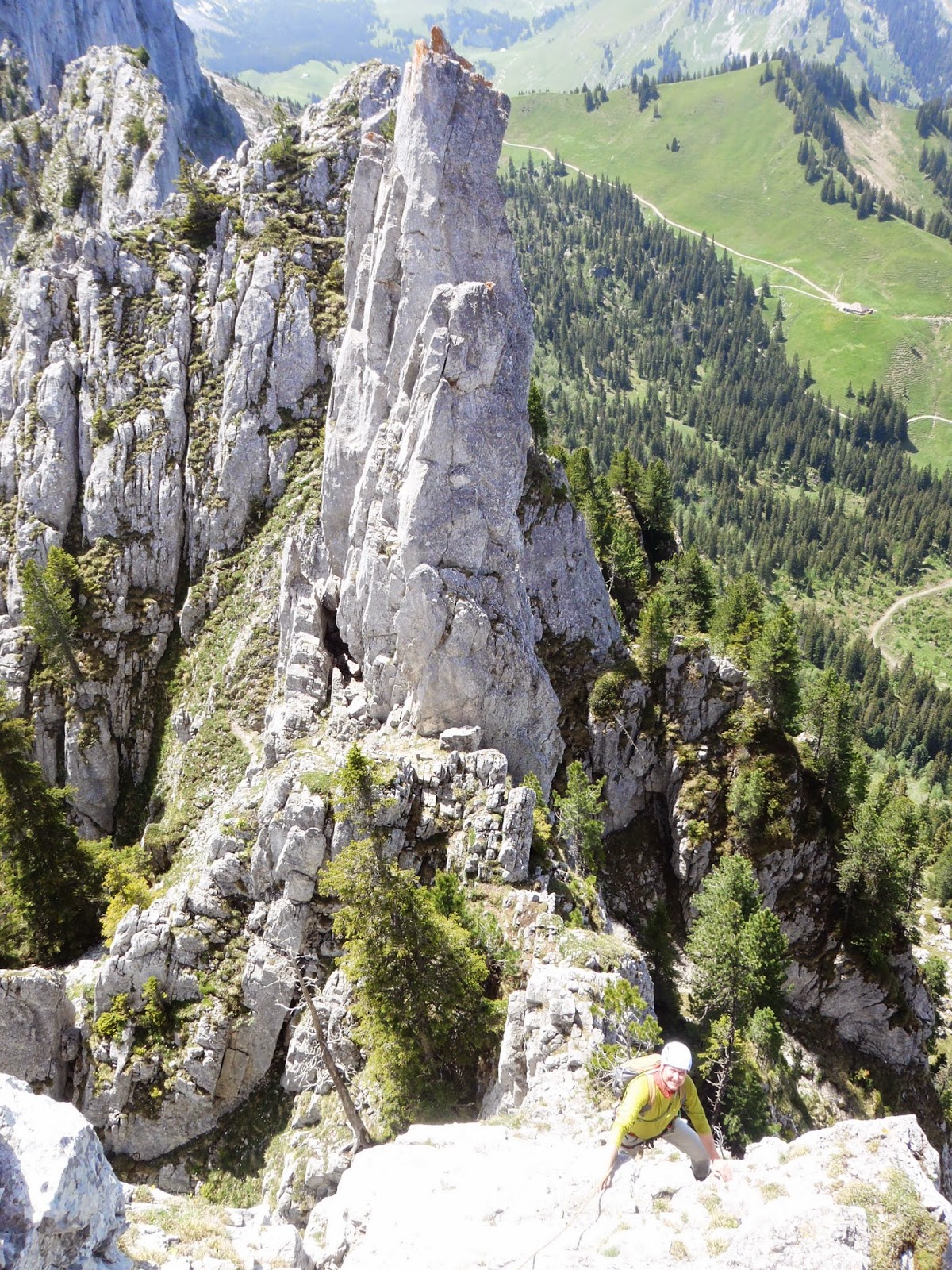 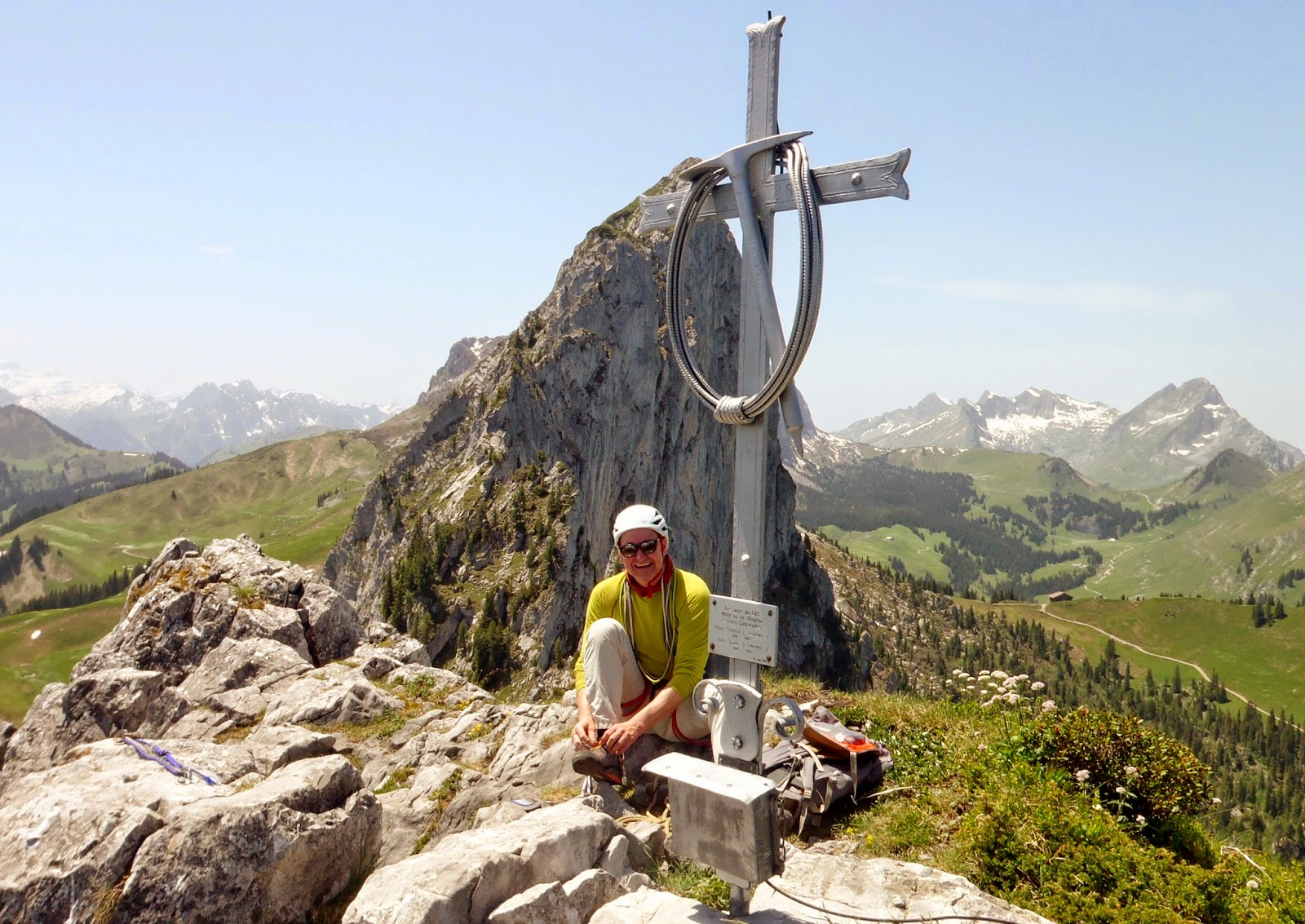 Climbing in the Rhone Valley 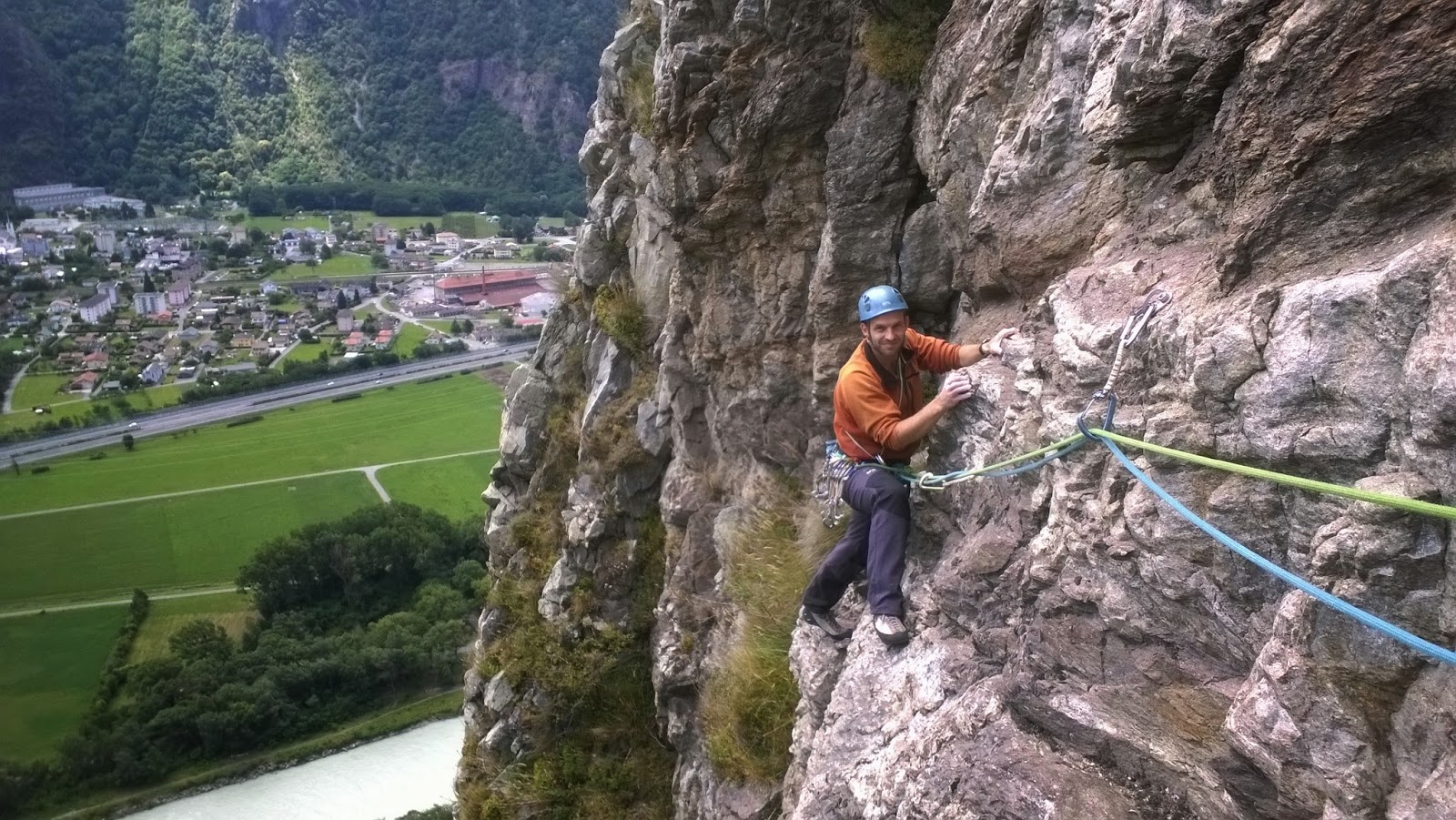 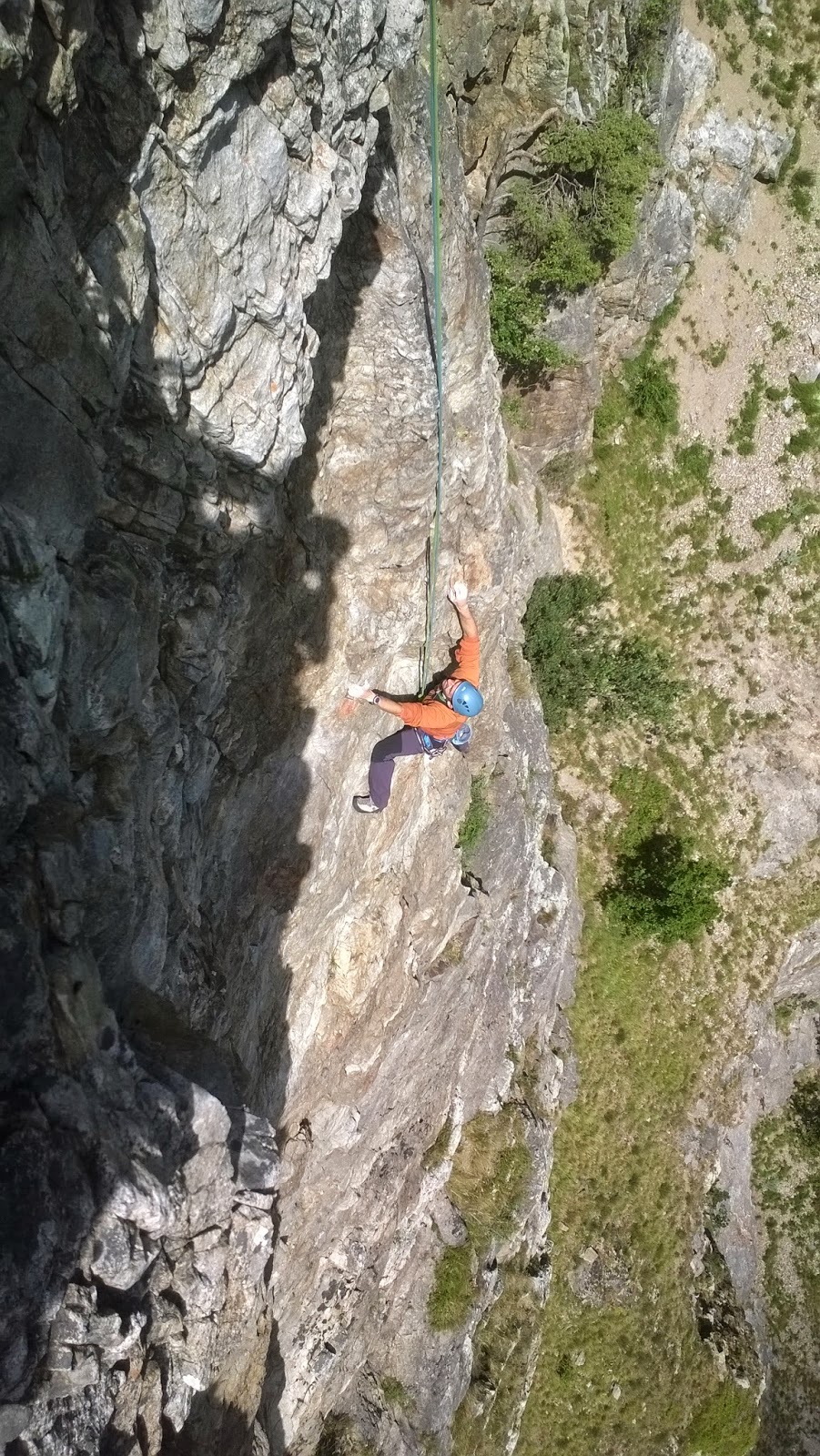 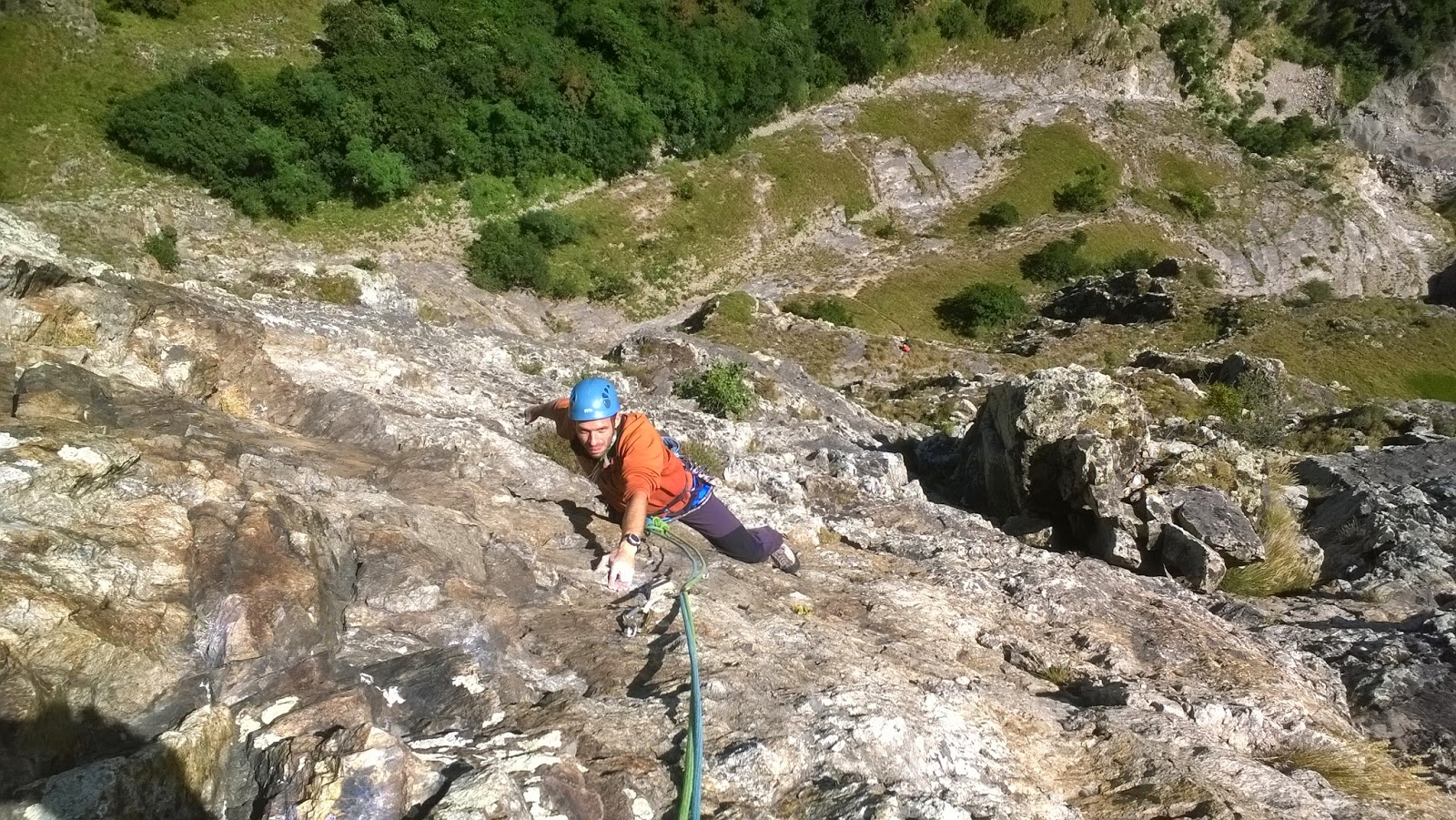 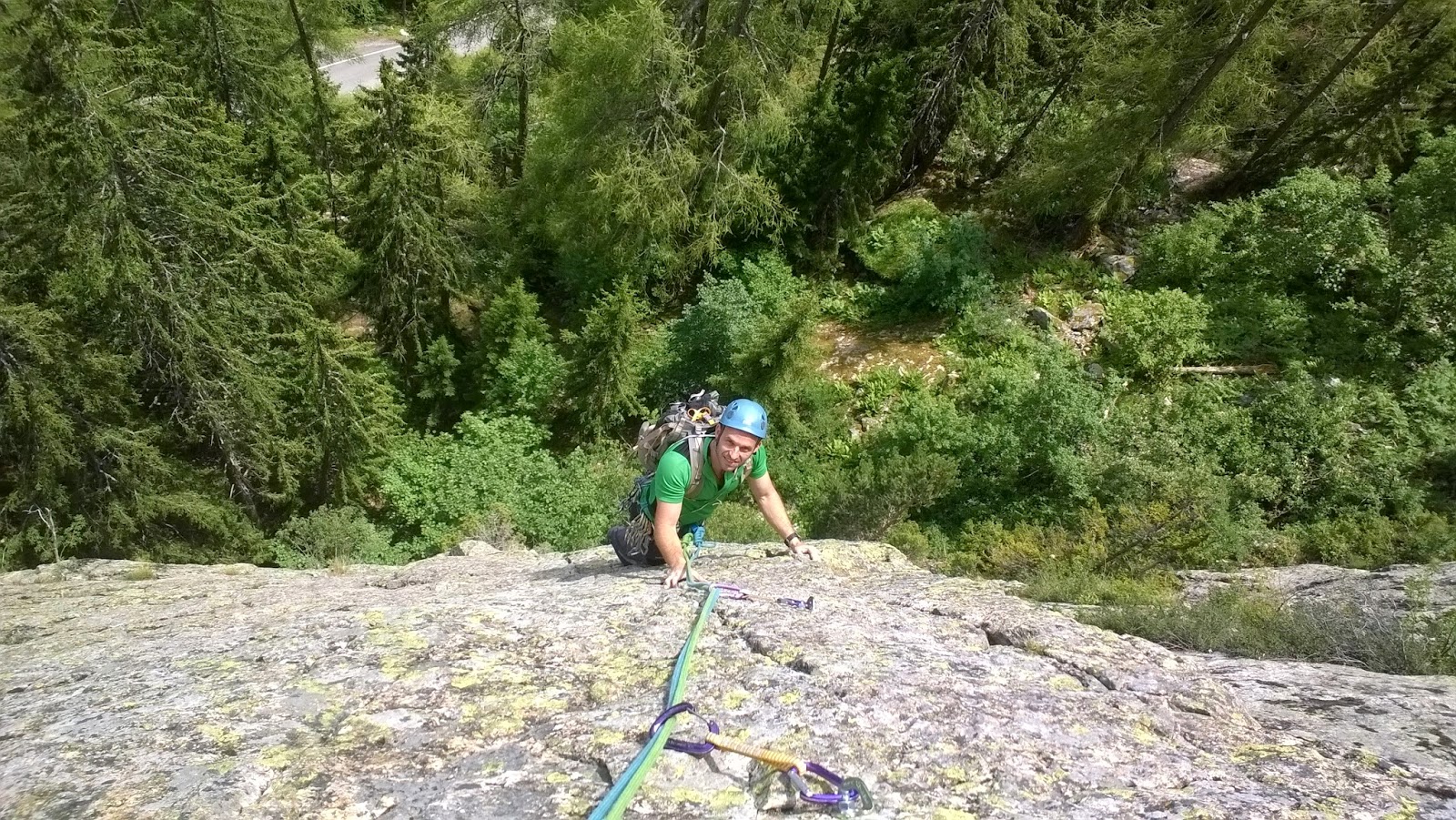 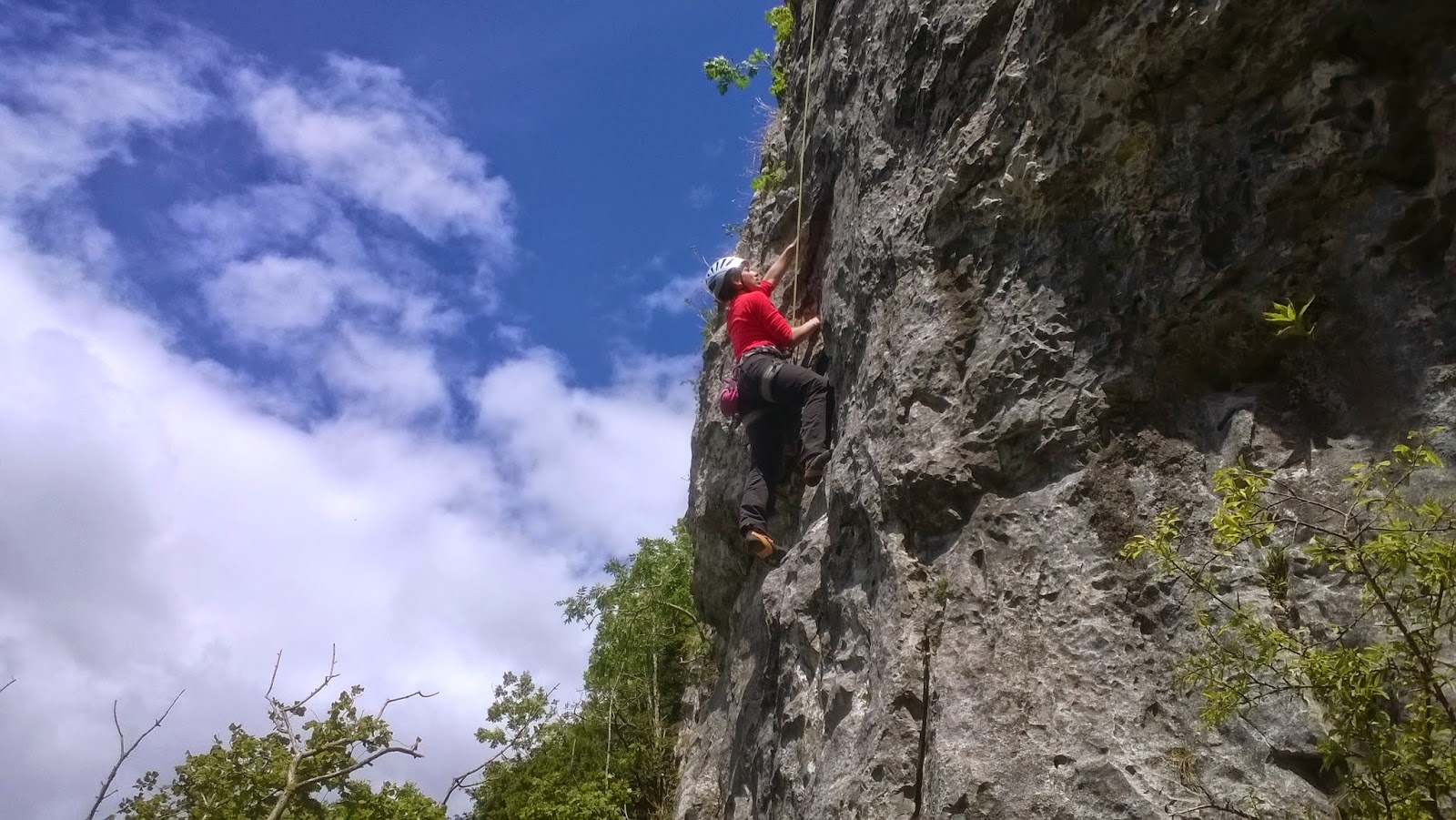