Some thoughts on Heuristic Traps and guiding

A heuristic is a rule that people apply when they recognise some common pattern in a complex set of data.
E.g. Analysing avalanche risk is a complex judgement call involving variables such as new snowfall, wind direction and speed, humidity, temperature history, slope gradient and steepness.
A heuristic trap is where an off-piste skier ignores this large data set and incorrectly applies a ‘rule of thumb’ 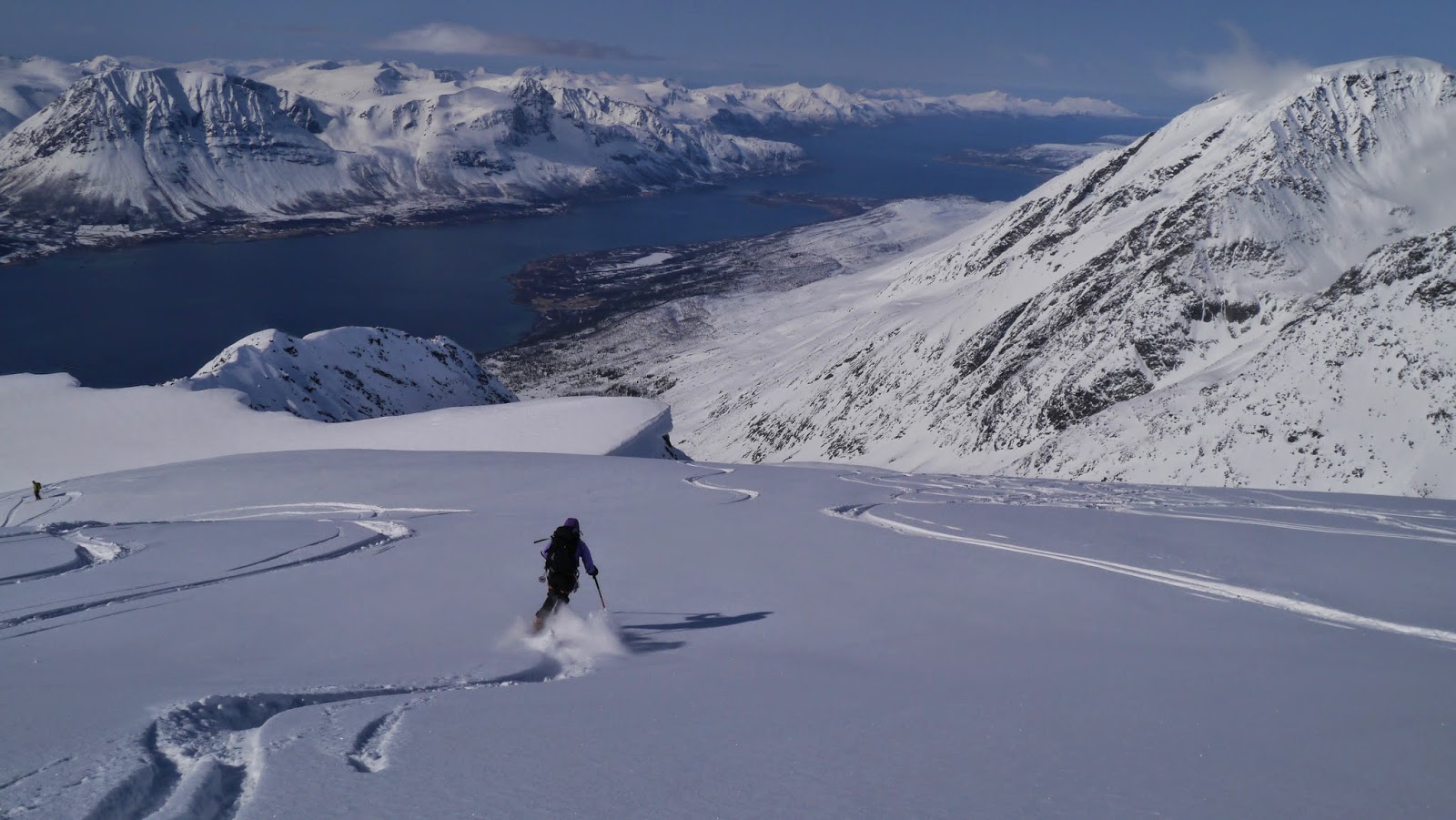 Familiarity
Where a group is skiing slopes, they have skied many times in the past. It seems when we are skiing terrain we know well we let our guard down and ignore warning signs.

Note - the familiarity heuristic may sometimes have a sound basis e.g. slopes that are skied regularly are stabilised by the passage of skiers.

Every day example –
If you own a petrol car, then you’re probably an expert in filling it with fuel – you’ve done it a thousand times
You travel to the States, rent a car, the red light comes on to indicate the fuel tanks empty so you pull over at the next petrol station.
You know the cars petrol, the rental company told you so, most garages in the States only sell unleaded, so you pull up to a free pump, get out, grab the green handled nozzle, ram it in the fuel tank and fill up….it’s second nature.
Green handled nozzles in many fuel stations are diesel!
Everything’s the same, you’re an expert at it but the place/environment has changed 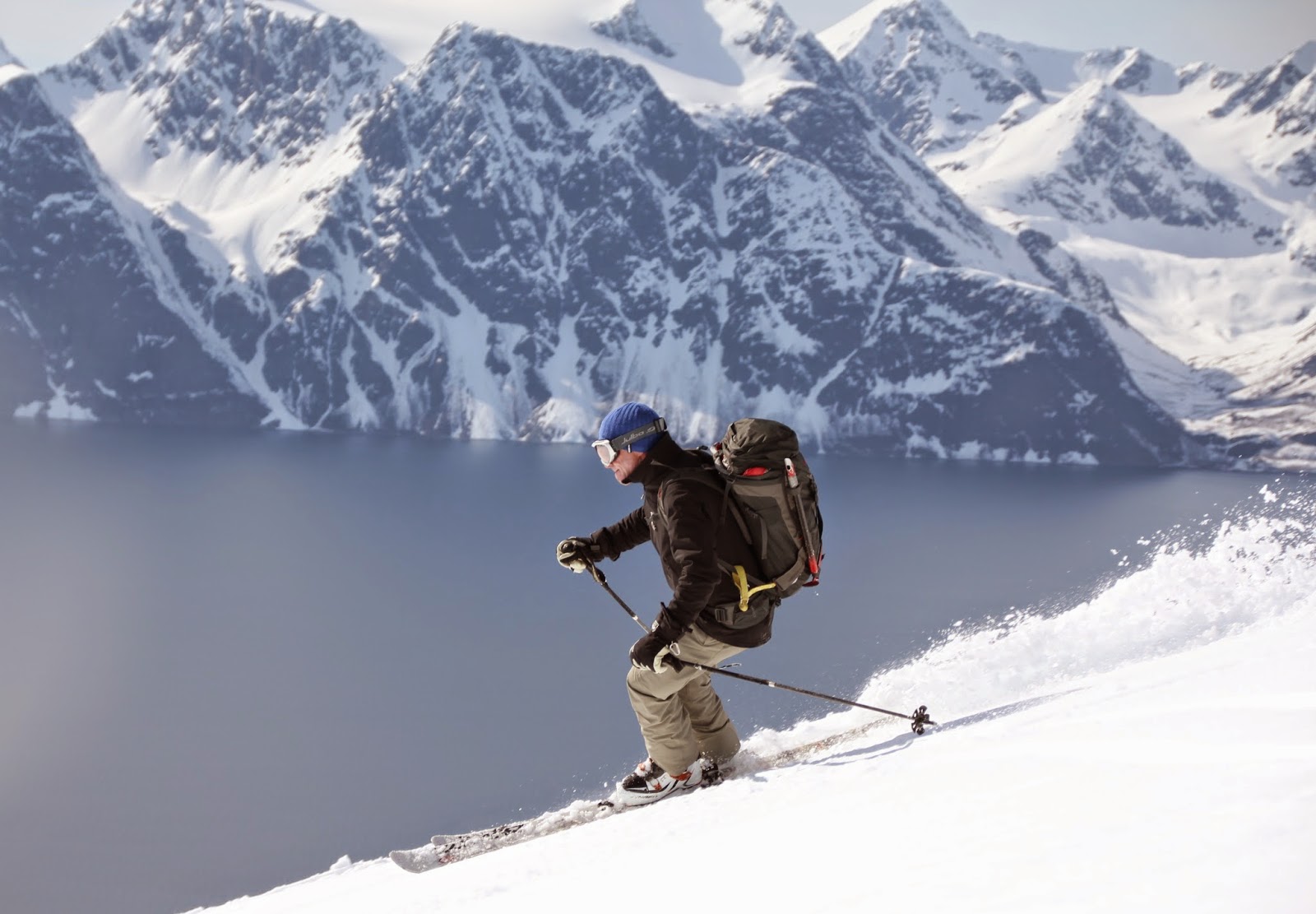 Social proof
We tend to believe behaviour is correct or can be justified when we witness other people engaged in it.
This can range from people crossing piste-closed markings to decisions on whether to ski a slope. It’s interesting that social proof affected even groups with significant avalanche awareness where they witnessed groups similar to themselves on a slope.

Commitment
This is the tendency to carry on with a course of action whatever the indications are to the contrary.
Groups that had a high commitment were trying to achieve a stated goal with the pressure of darkness, timing or weather constraints.
These groups were more likely to expose themselves to danger.

Scarcity
When we perceive resources to be in short supply e.g. powder snow, we tend to compete for them more aggressively.
You tend to find that the presence of untracked powder snow within easy reach of other skiers to have a significant effect on the evaluation of risk. 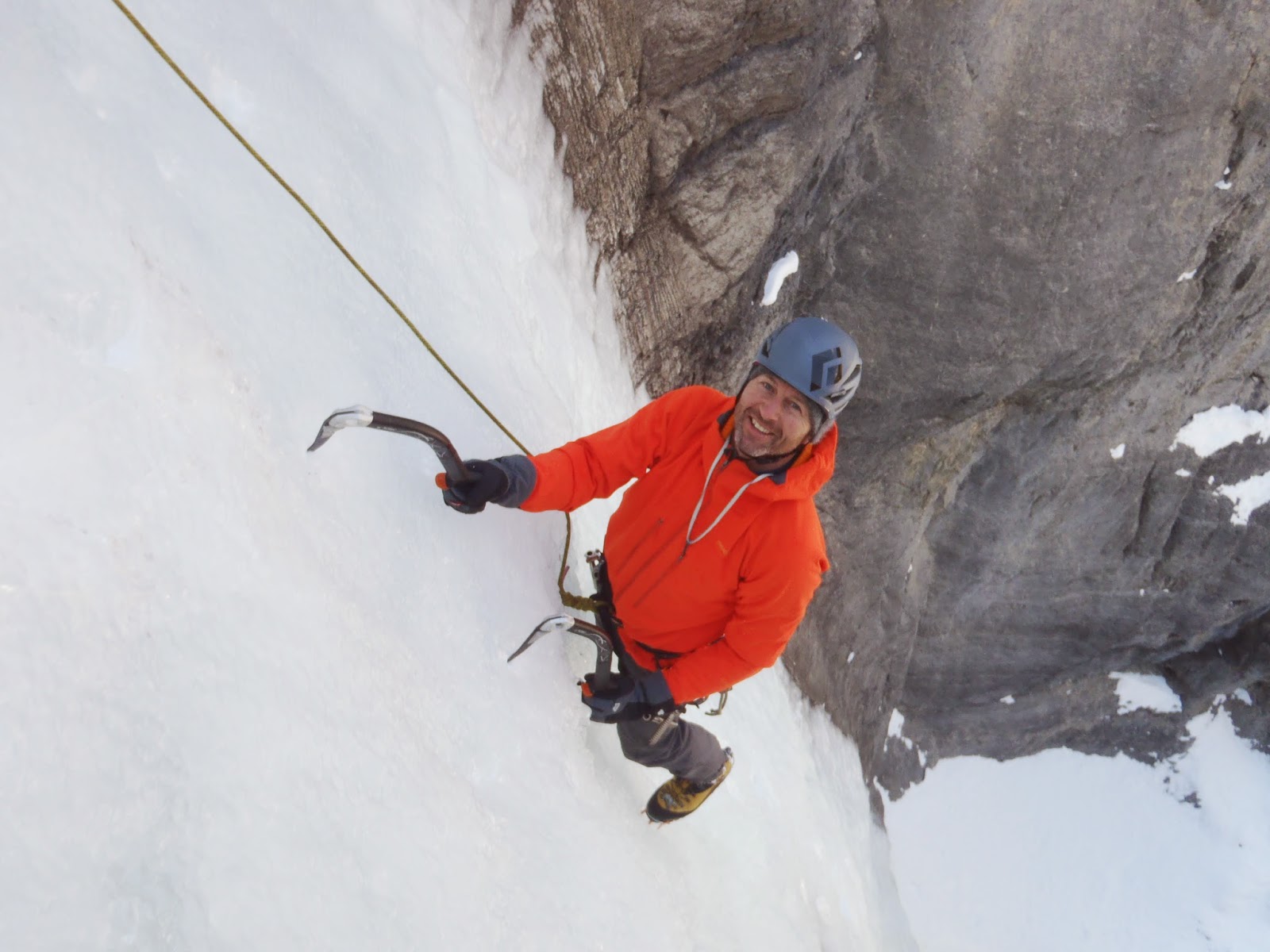 Don’t fall into the trap!

Familiarity
You have a complex set of data which you’ve used to plan your day.
You have climbed the route, know the area or skied the slope many times before but treat the day as a blank sheet of paper so you don’t let down your guard and ignore the warning signs.

Create the right culture and environment –
Be transparent in your guiding so that others learn from your experience and decision-making while also questioning your judgement so that you look at all the data in a constructive way in relation to the here and now and not what normally happens.

E.g. this takes into account the current weather, current snow, current temperature, the feeling of the group, the ability and experience of the current group and also questions the ‘Expert Halo Trap’ whereby you’re the leader and others just follow, thinking you know best. But we are all human and people need to take personal responsibility.

Social Proof
Just because you see someone else do it, it doesn’t mean that it’s safe.
Take personal responsibility in making your own decisions based on the information you have.
Your decisions will be based on the group/individuals that you are with, your experience and gut feeling, the group’s ability, the information and knowledge you have which has culminated in you making a decision and the very intimate knowledge that you do or don’t have of a particular area or climb.
Just because it was done yesterday and you saw others climbing, doesn’t mean that it will be safe today e.g. icefall climbing 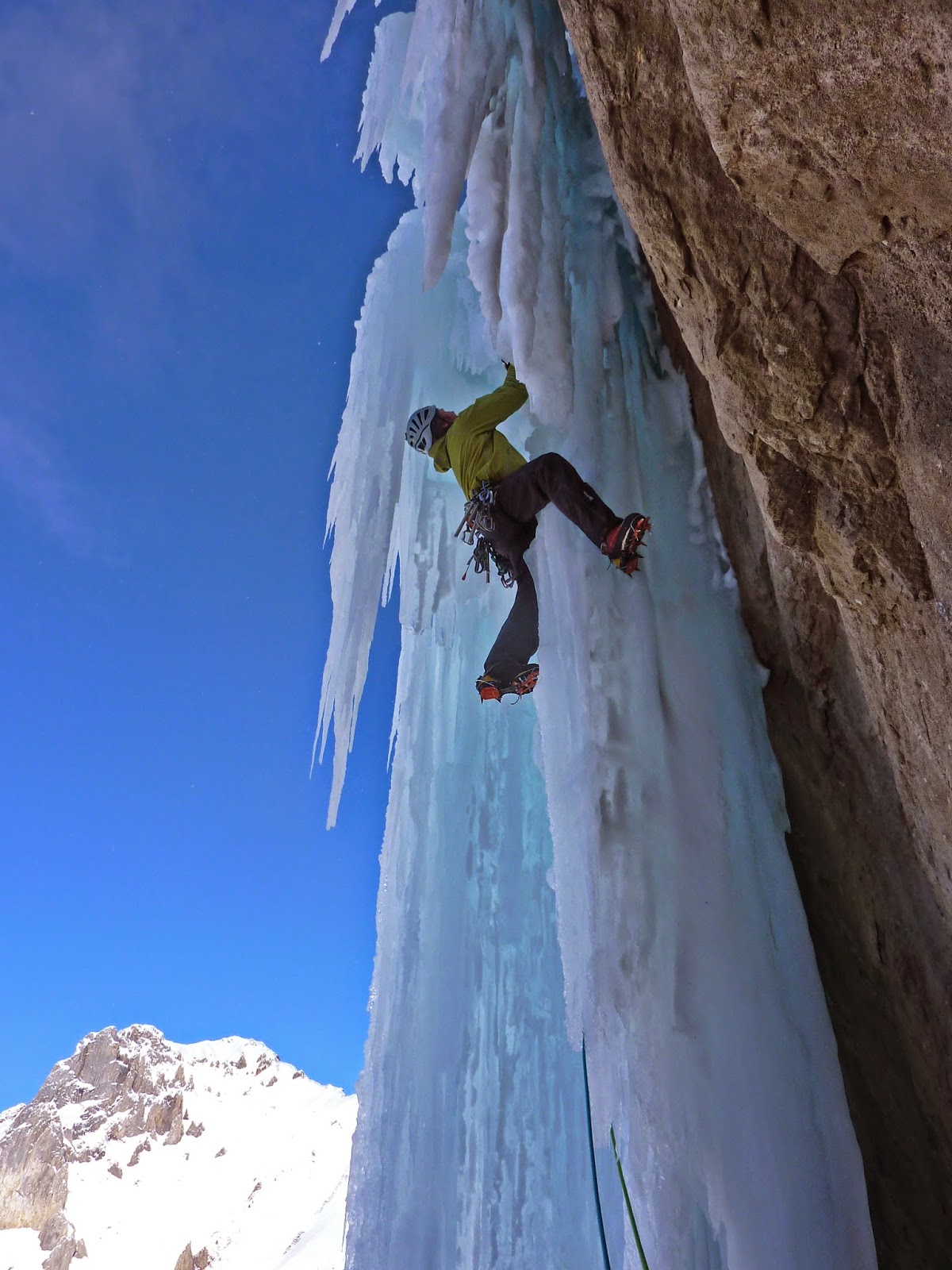 Commitment
Aim high, but the goal or objective needs to be achievable – don’t continue with a course of action if indications tell you otherwise.
A client has paid you to take them up a route in a day, but don’t let that overriding factor affect your judgement as to whether any complex data is suggesting otherwise e.g. weather, dangerous conditions, speed of movement slows due to conditions, fitness of the client, the realisation of the clients ability on that day.
The overriding factor is safety.

Plan into the day any possible dangers, put a time frame of the objective/goal, be realistic with the client and build in sufficient time for any problems.

Be transparent in your guiding so that clients are already bought into (the sometimes difficult) decisions you make, as they understand the process of decision making you go through throughout the objective/goal and as an up shot will continually learn from it and your decisions will be made easier.
This also creates the right culture and environment for leaders to make better decisions Scarcity
When routes are rarely in condition or there has been a bad spell of weather people race to make the best of the now better conditions and sometimes do not wait until things have settled down and are safe.
Don’t let the only ‘good’ day in a week be the deciding factor that you’ll climb a route. The sunny weather on that day may mask the poor conditions.

The best decisions are made up of your own personal experiences, being transparent in your guiding and communicating well, gleaming as much information as possible from other colleagues, hut guardians, foreign guides, contractors and building data from the Internet looking at weather forecasts (past and present), condition forum sites, blog sites of people who may have done the route recently…….cast the net far and wide to make the best decision.
The right culture/environment needs to be in place to create this.
That culture will also allow better reporting on incidents and near misses so that we can learn from others.