A little late in posting up some Canadian images......but hopefully these will give you a flavour of the trip. It wasn't the easiest of conditions, as it was probably one of the warmest winters on record. I was over there for just under a month and in the middle week we had temperatures of +21degrees in Banff!!
Many of the classics such as Weeping Wall and Polar Circus were all out of condition due to their sunny aspects and the unseasonal weather and temperatures.There were also numerous grizzly bear sightings with the whole park coming alive a month or so early which added another dimension. We were told the small can of pepper spray, would just make the grizzlies even more angry! 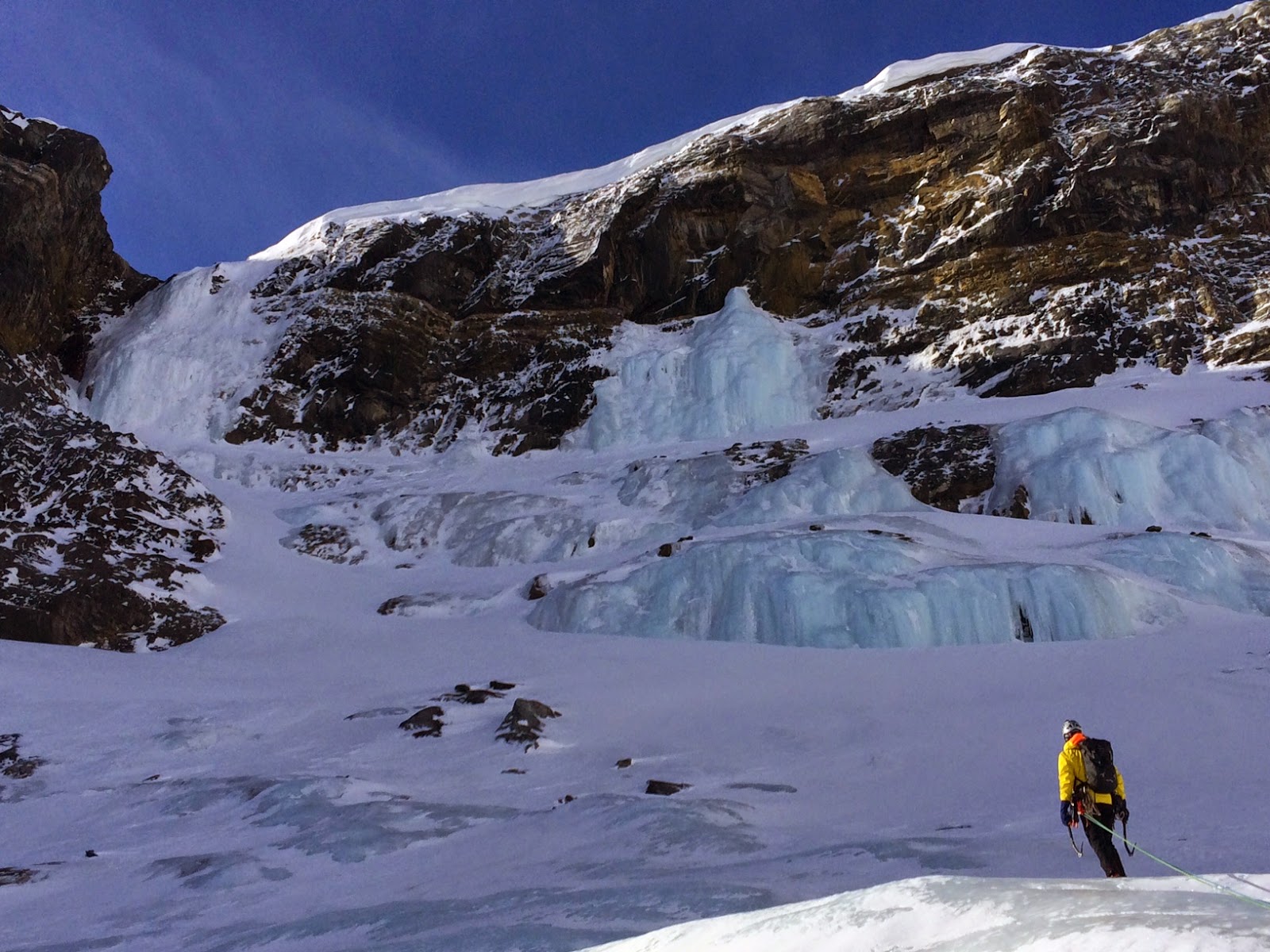 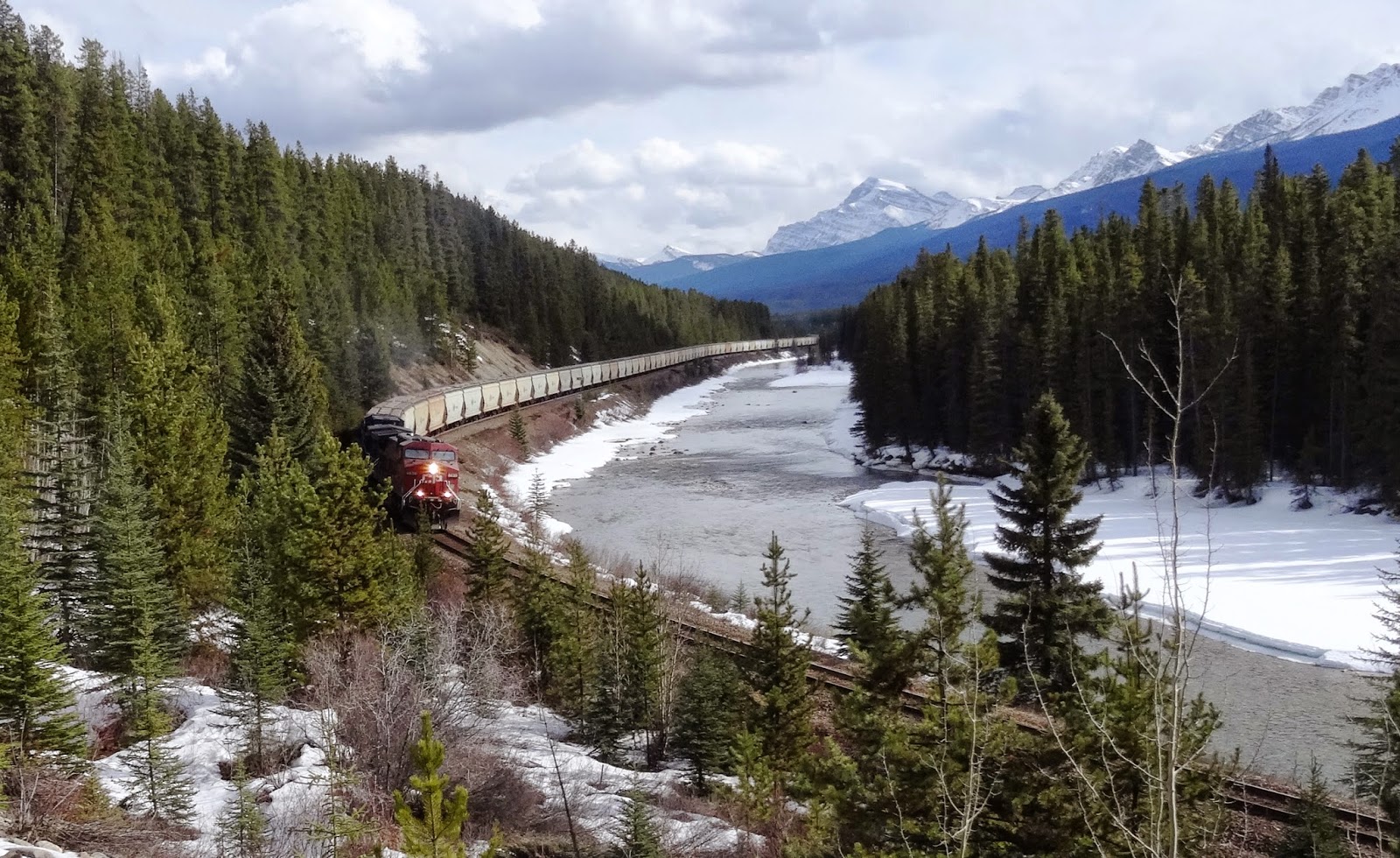 The Candian Pacific heading through Alberta and BC out to the West coast. 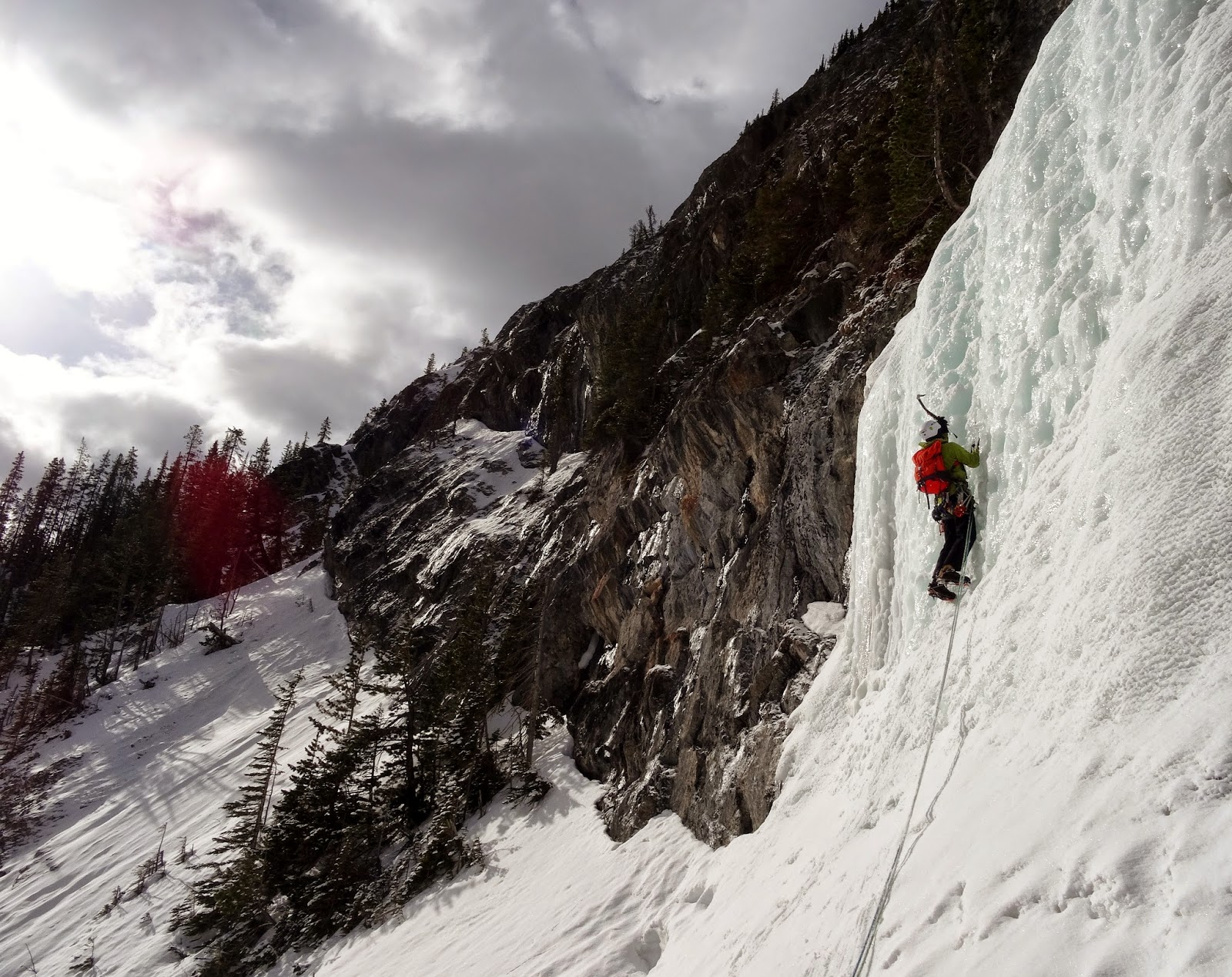 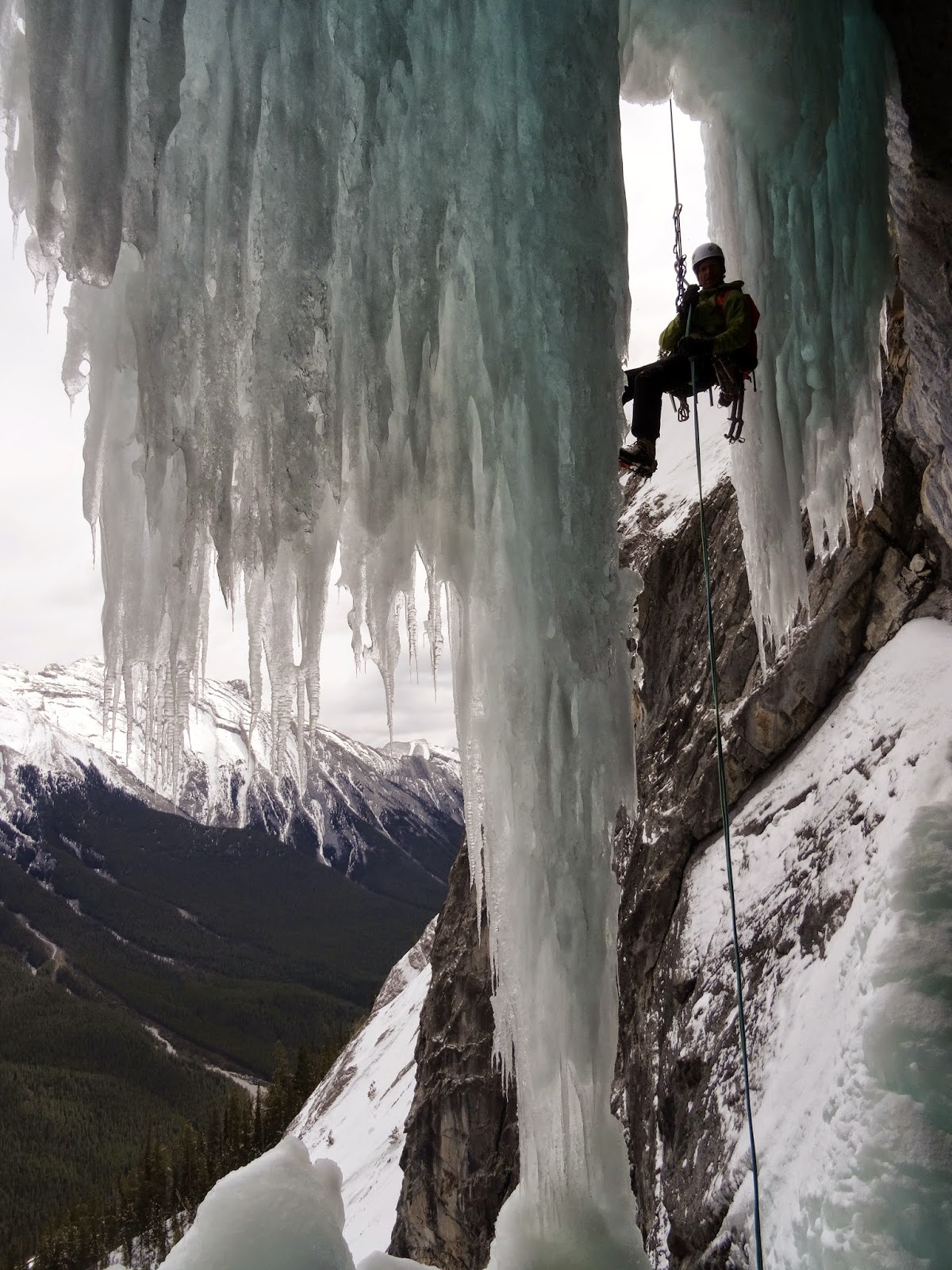 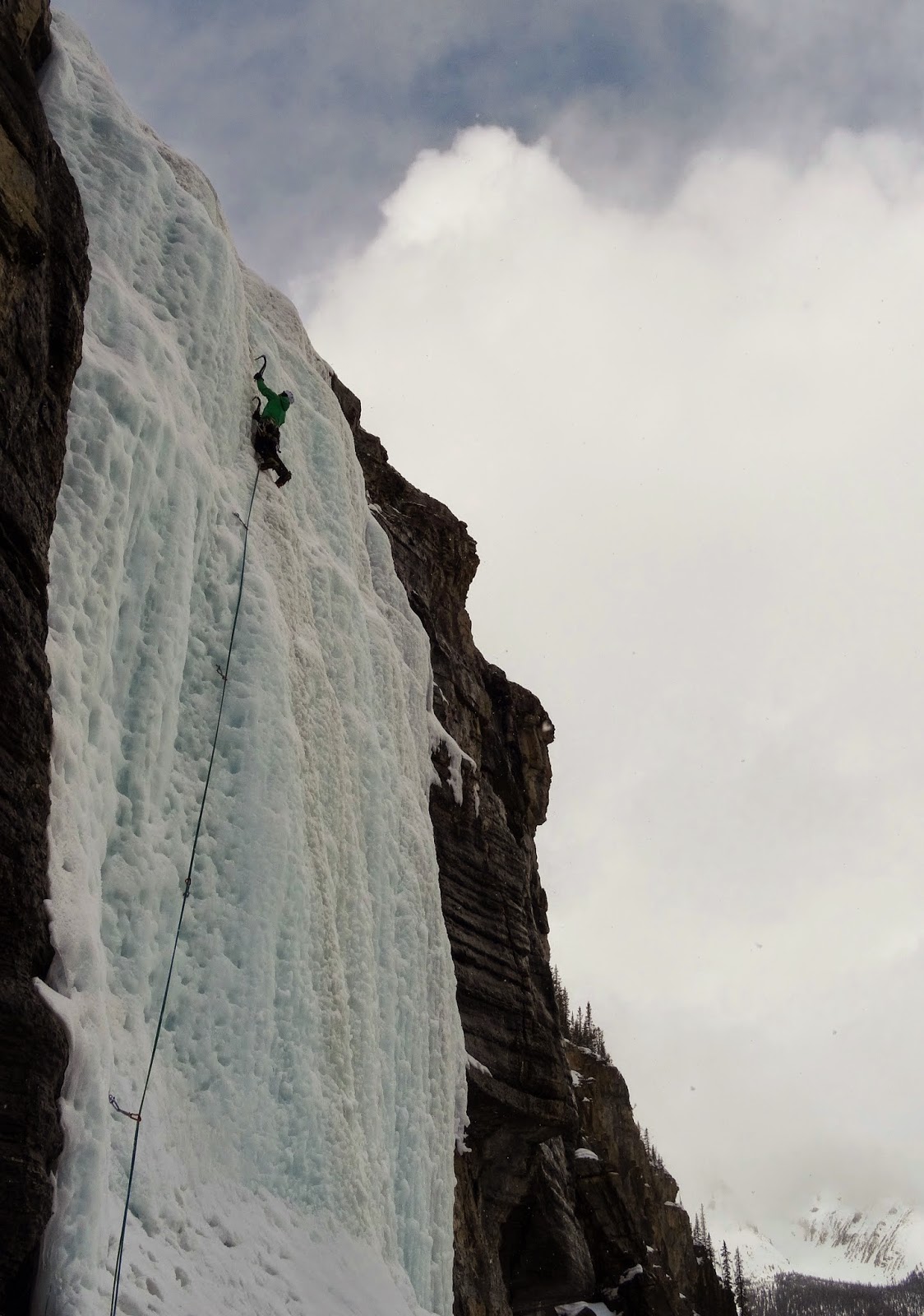 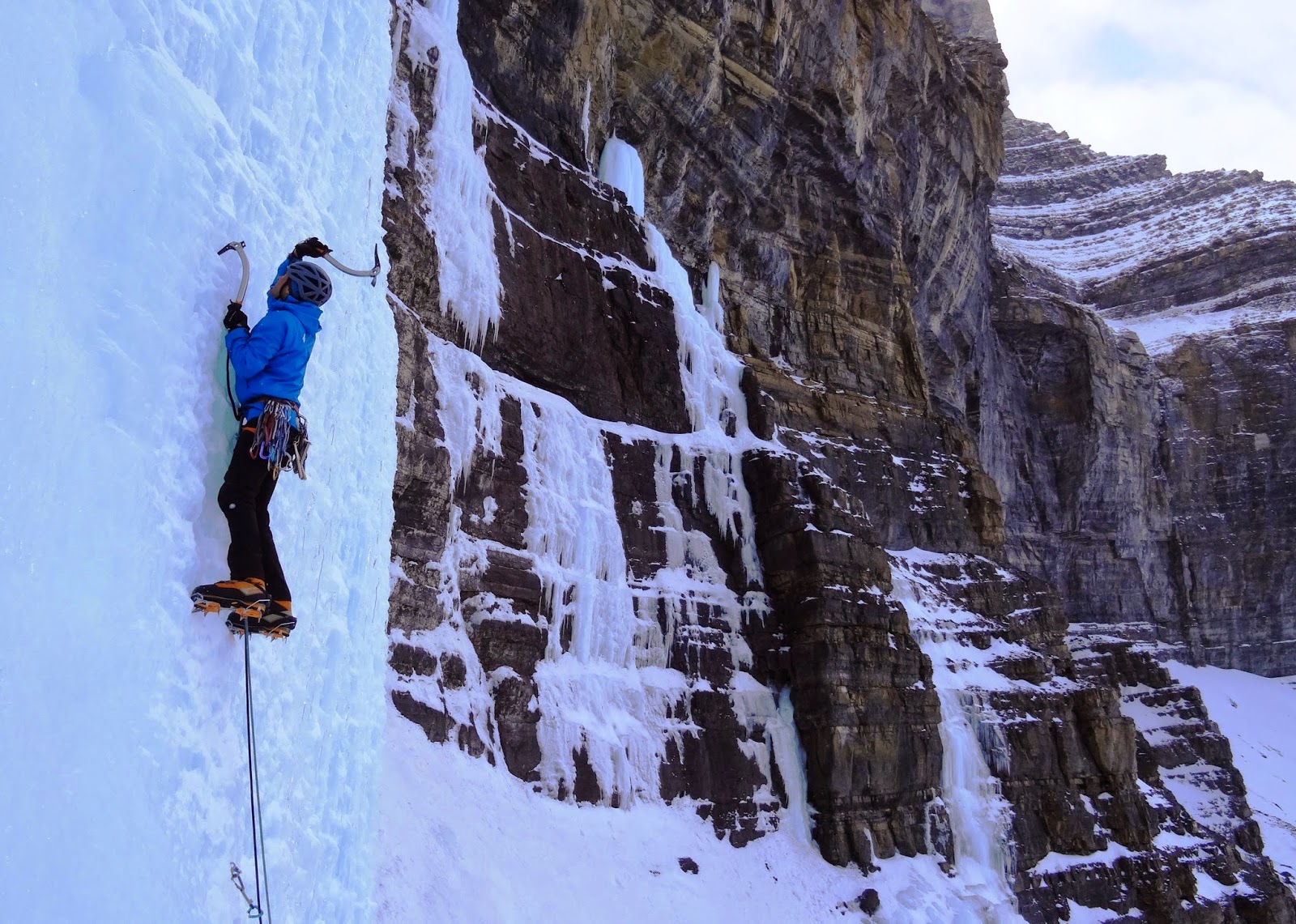 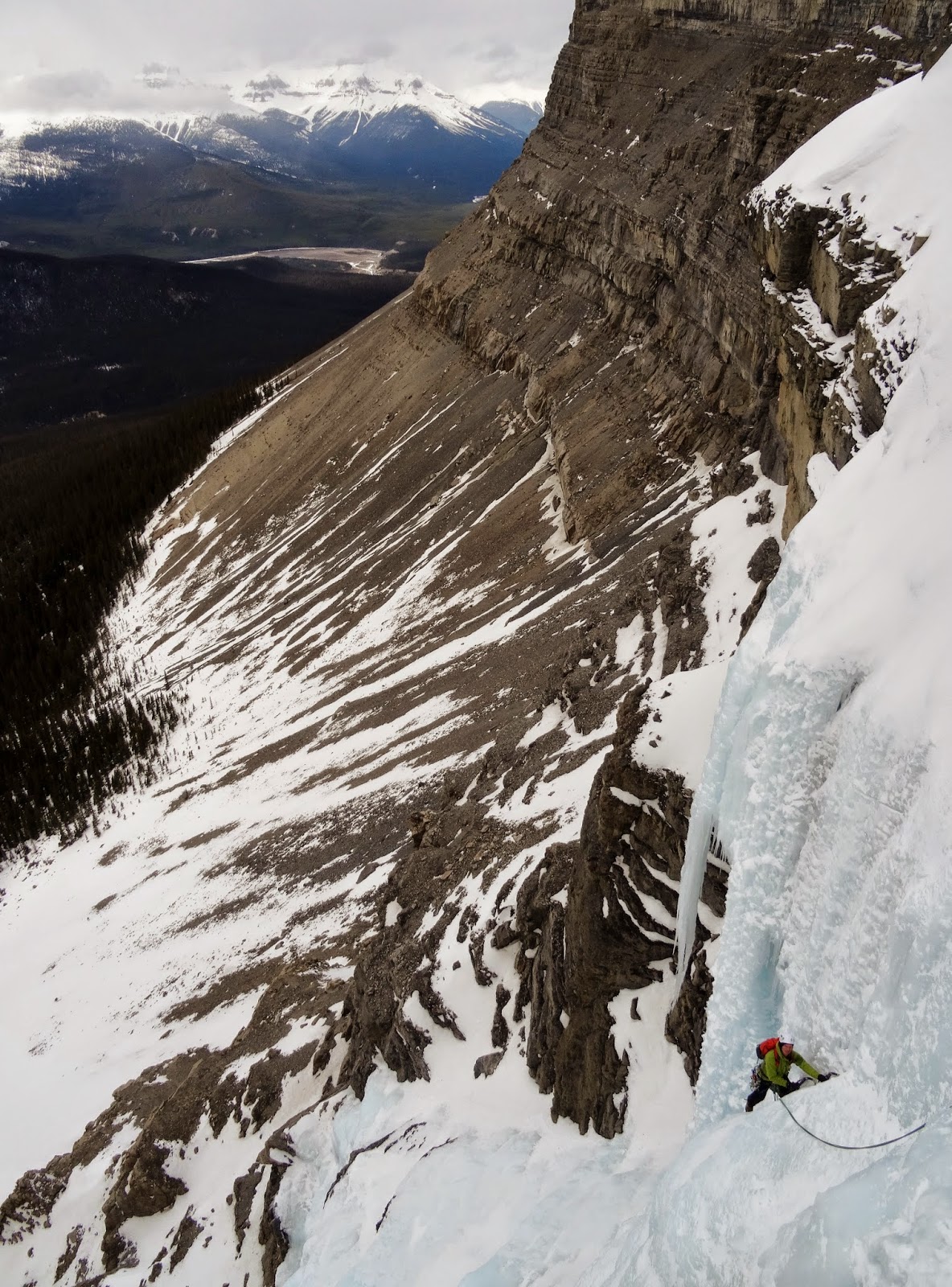 Murchisson Falls topo - a team heading up very late in the day! 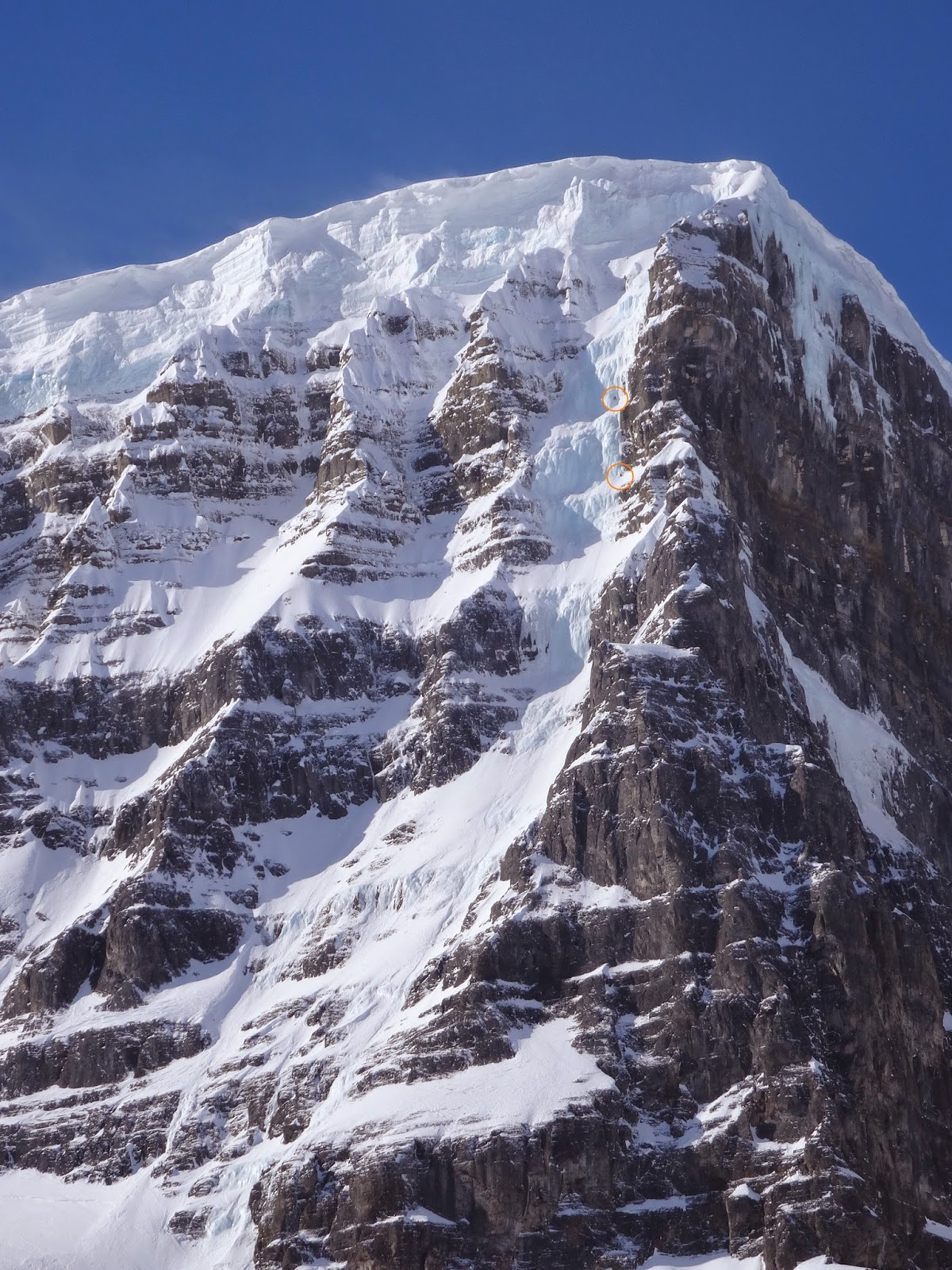 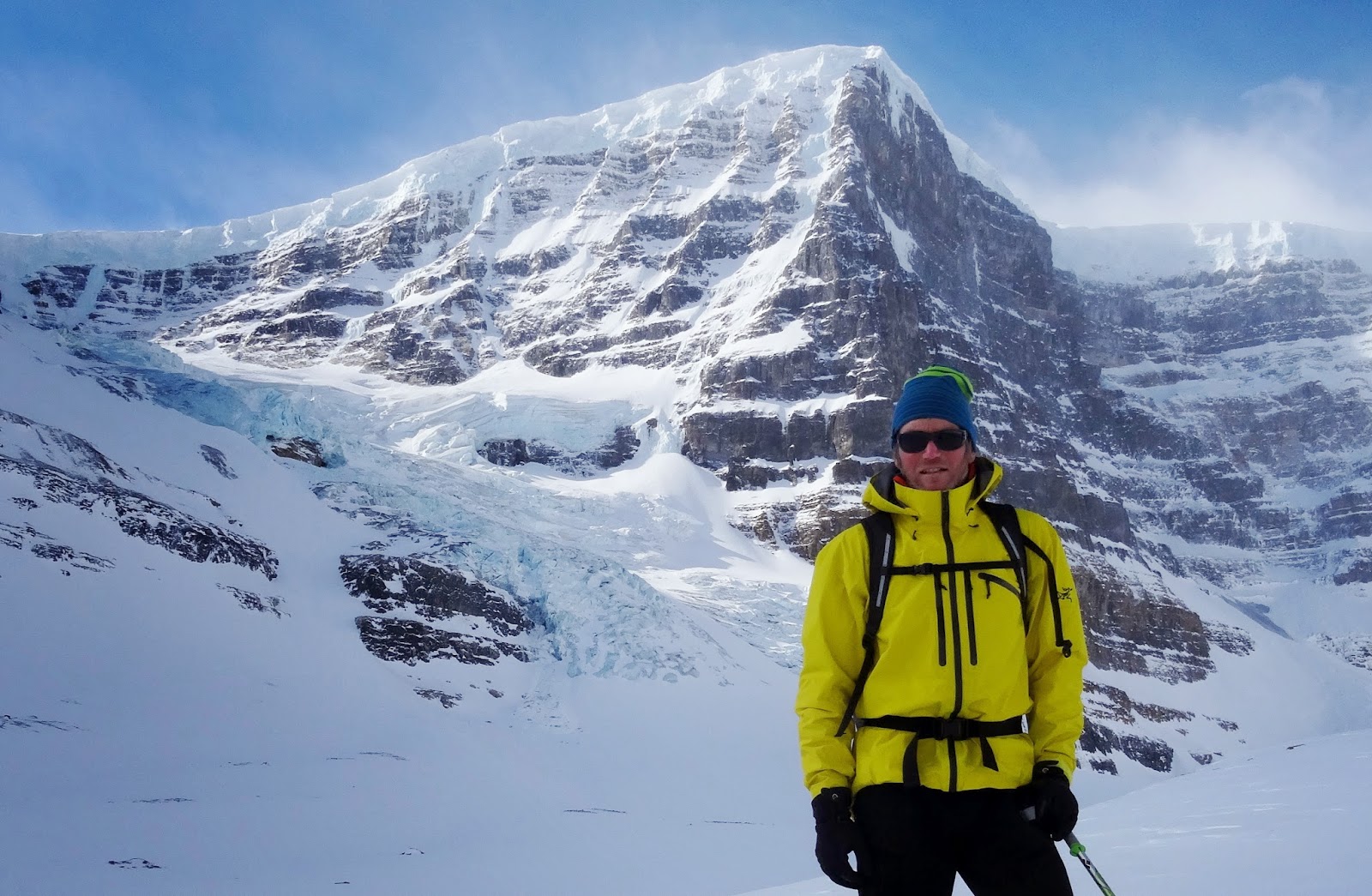 Snowdome Mountain, Columbia Icefields, on the edge of the Banff and Jasper National Parks, Icefields Parkway. 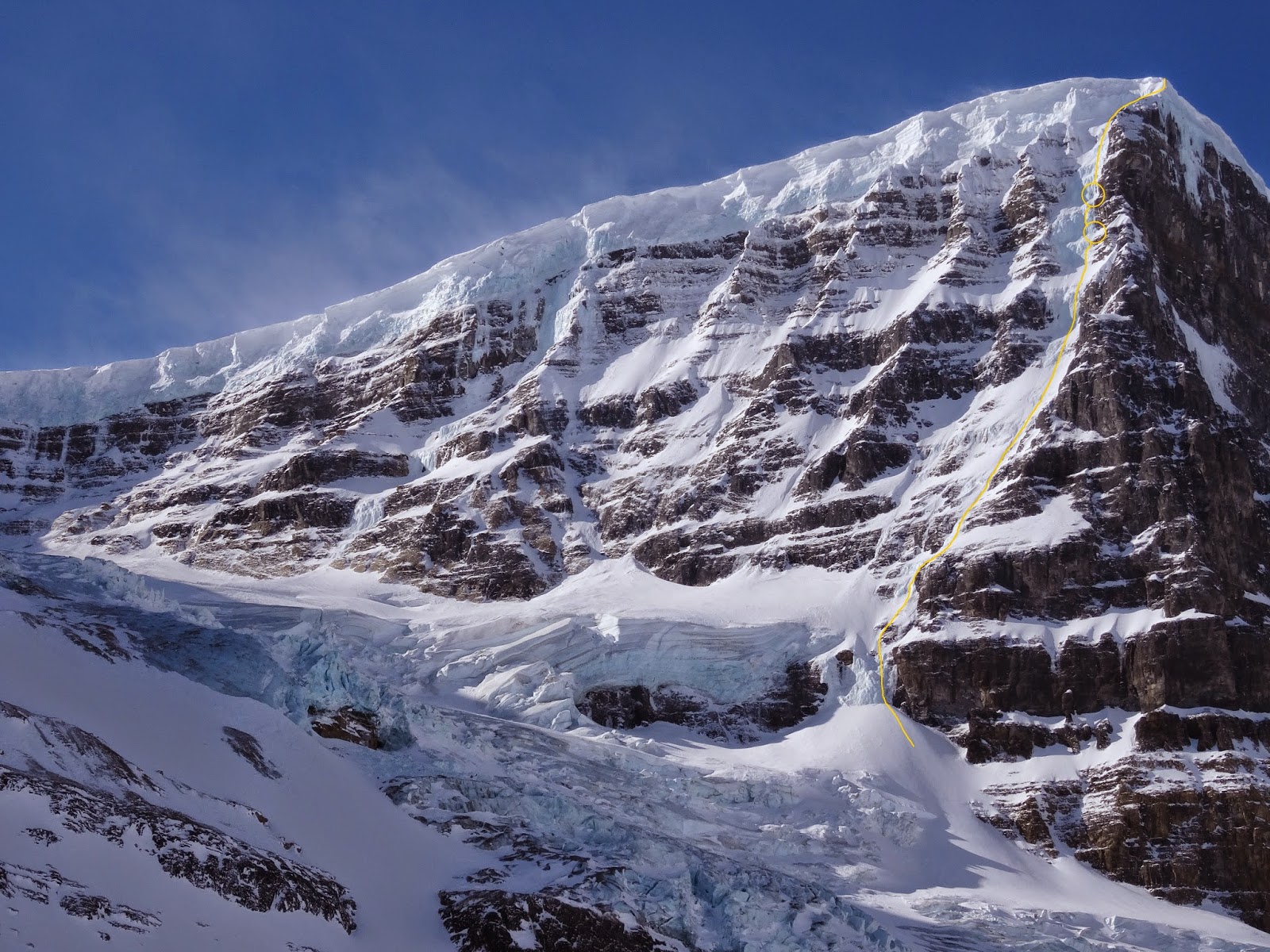 Slipstream Topo, Snowdome Mountain, Columbia Icefields, on the continental divide between Alberta and BC 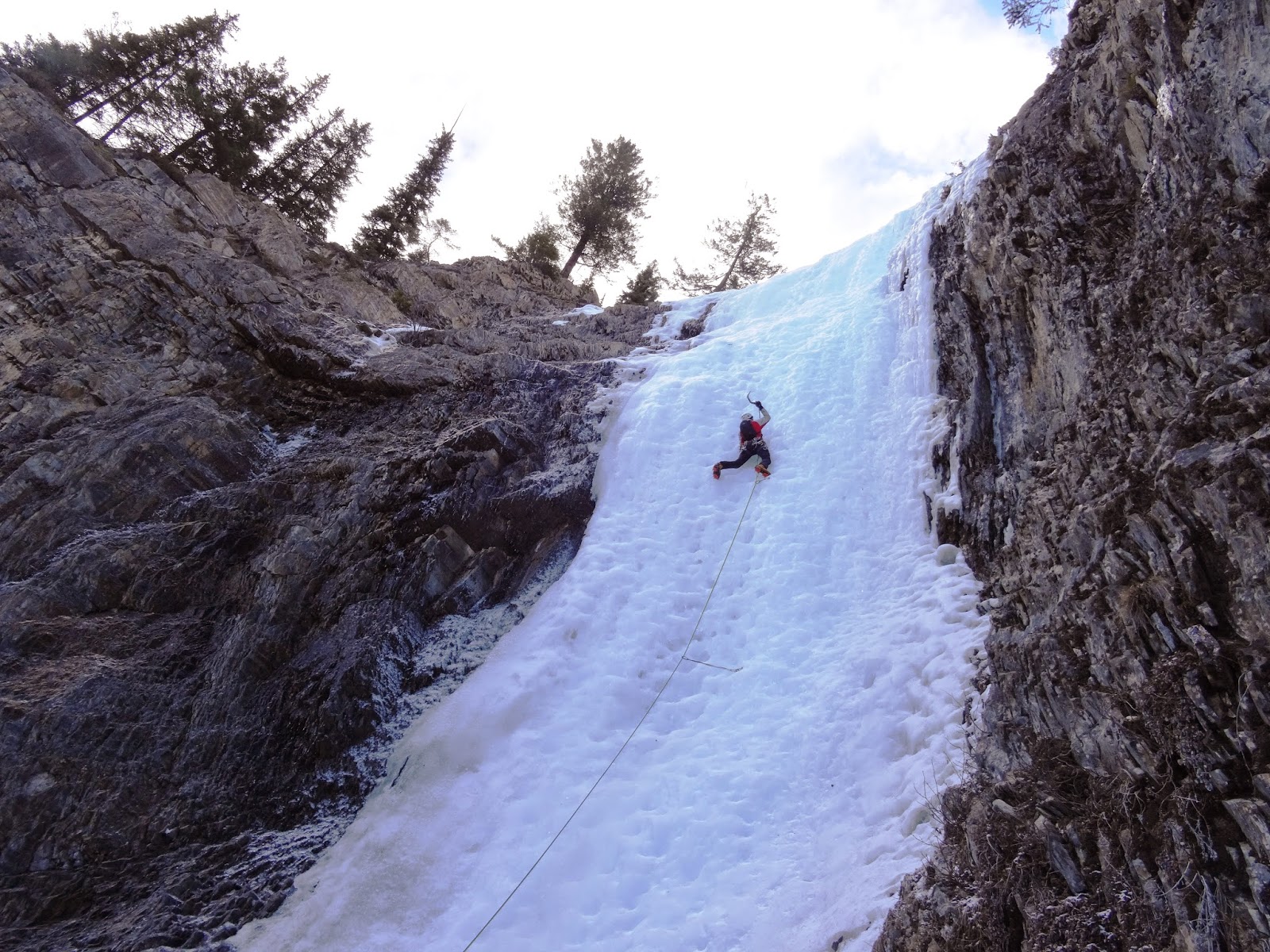 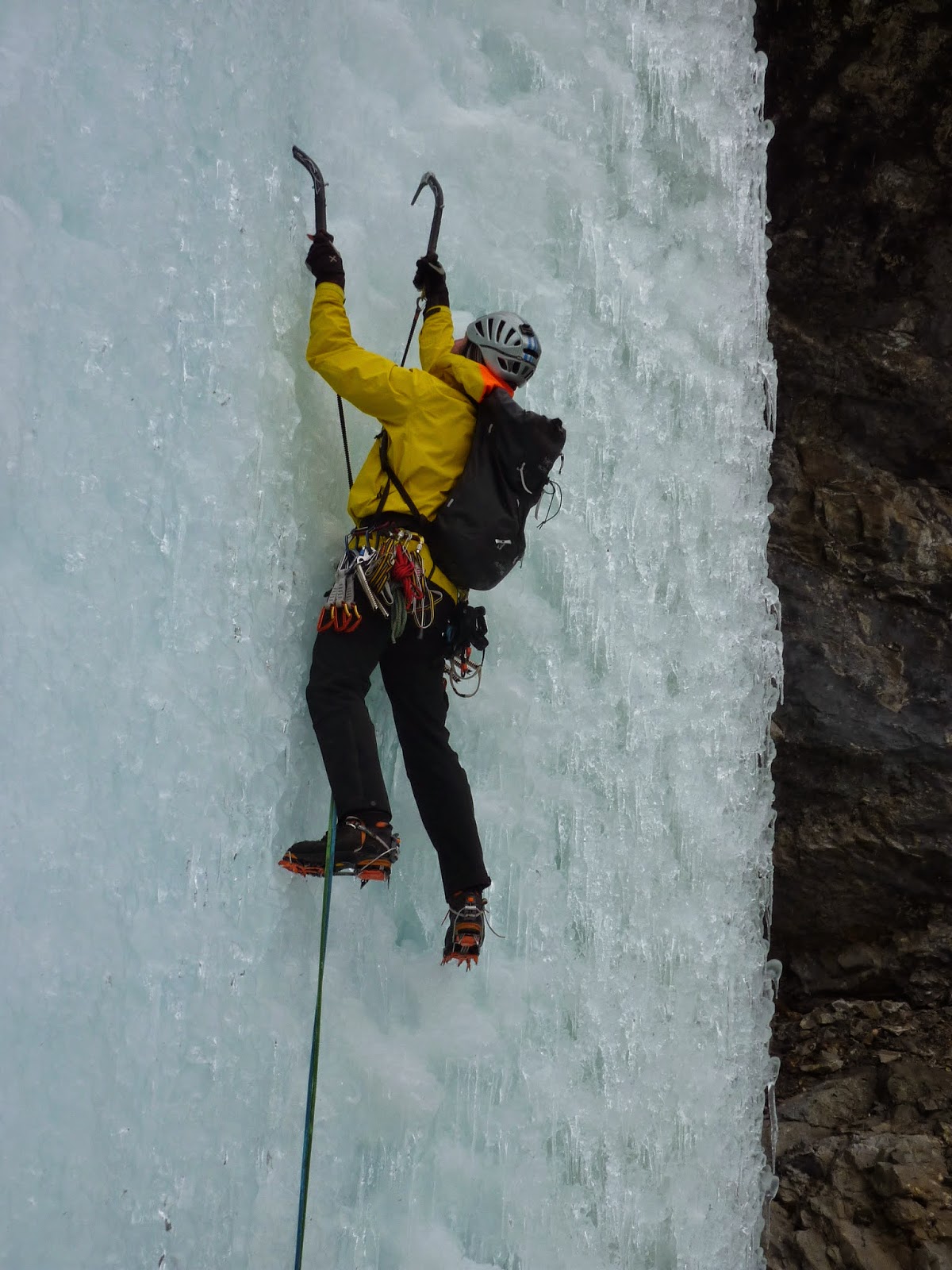 Me enjoying some great conditions in amongst some very warm temperatures 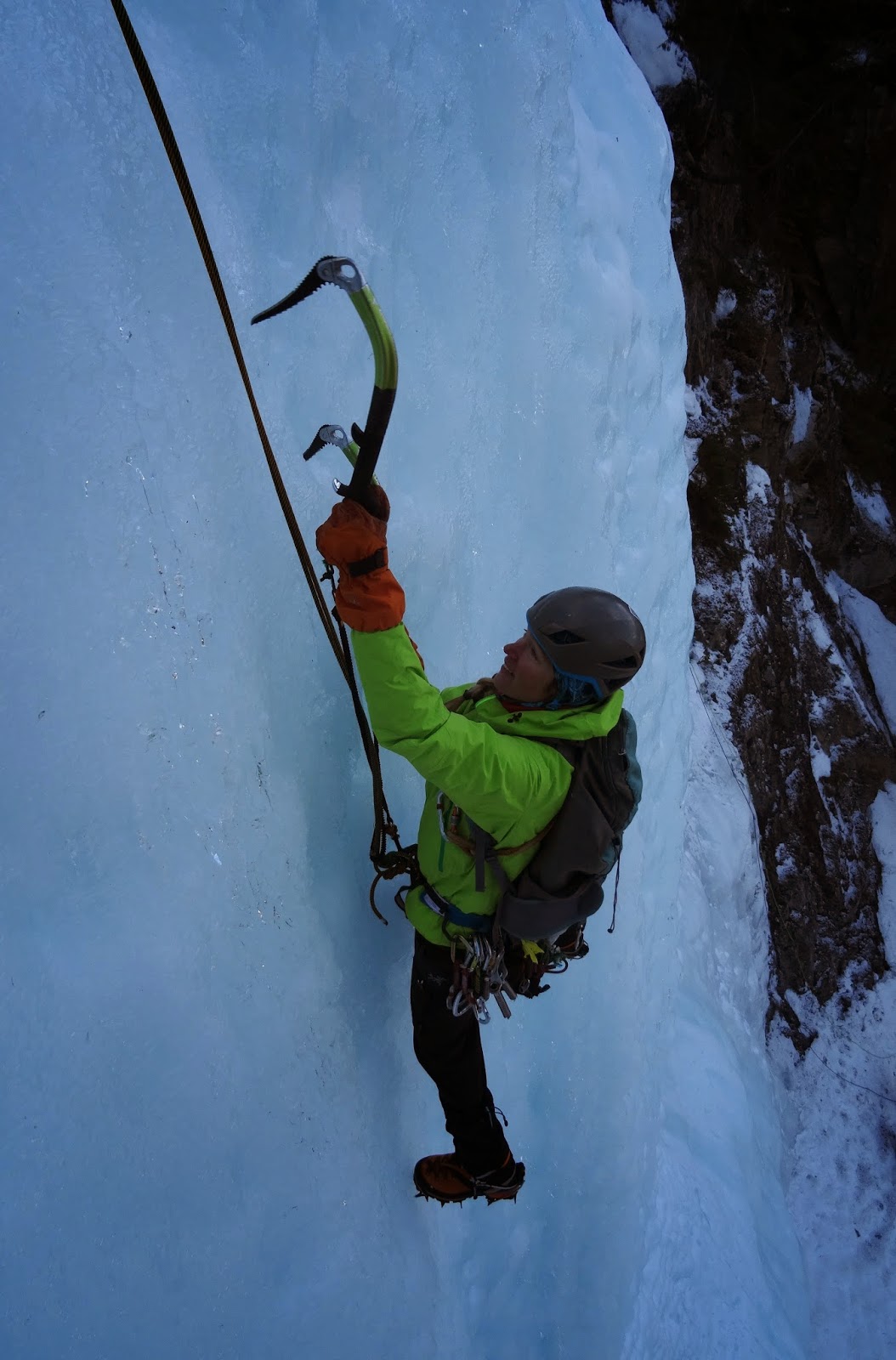 High up on Guinness Gully, Field, BC 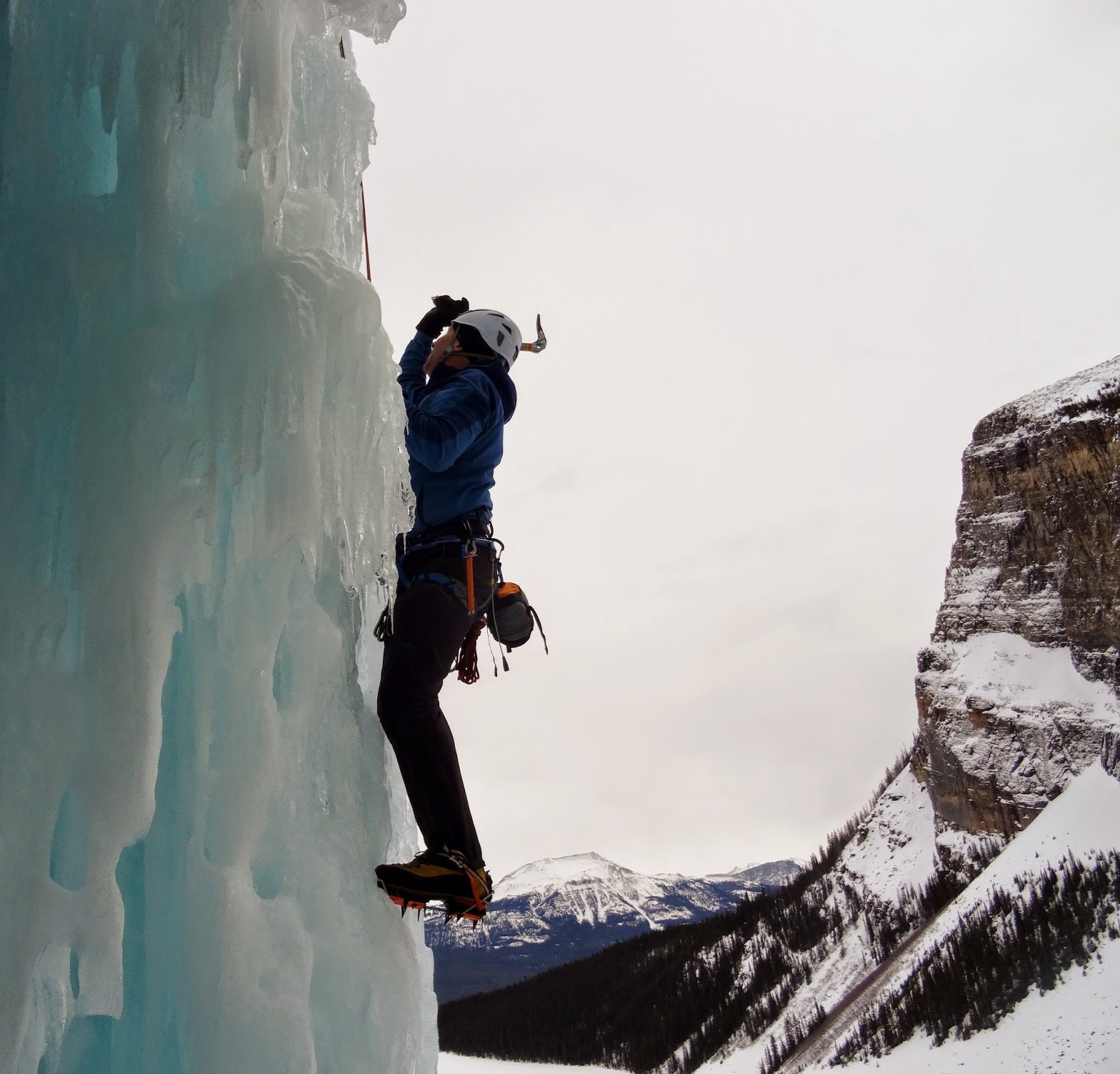 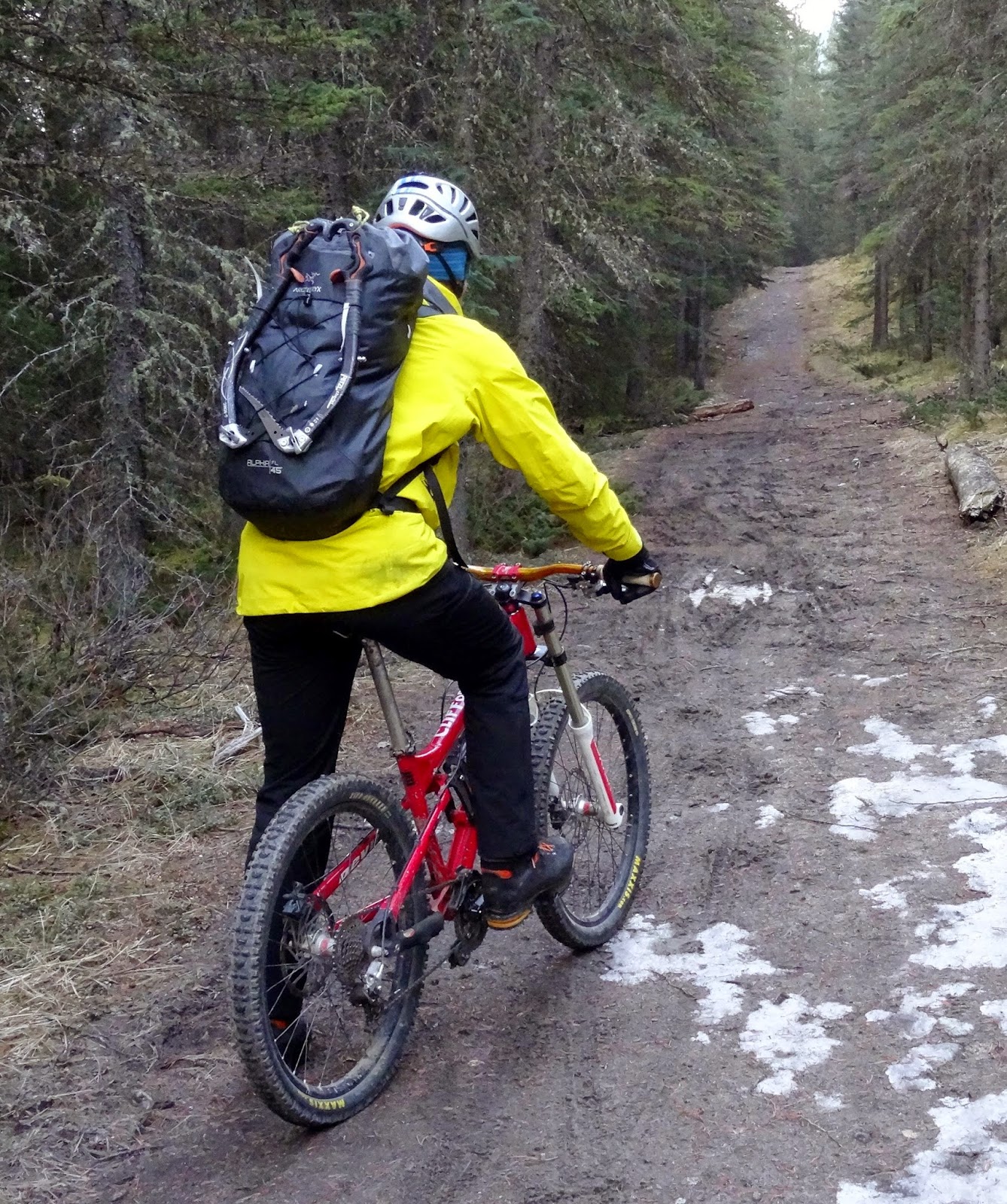 Having some fun heading into Professor Falls, Banff, Alberta 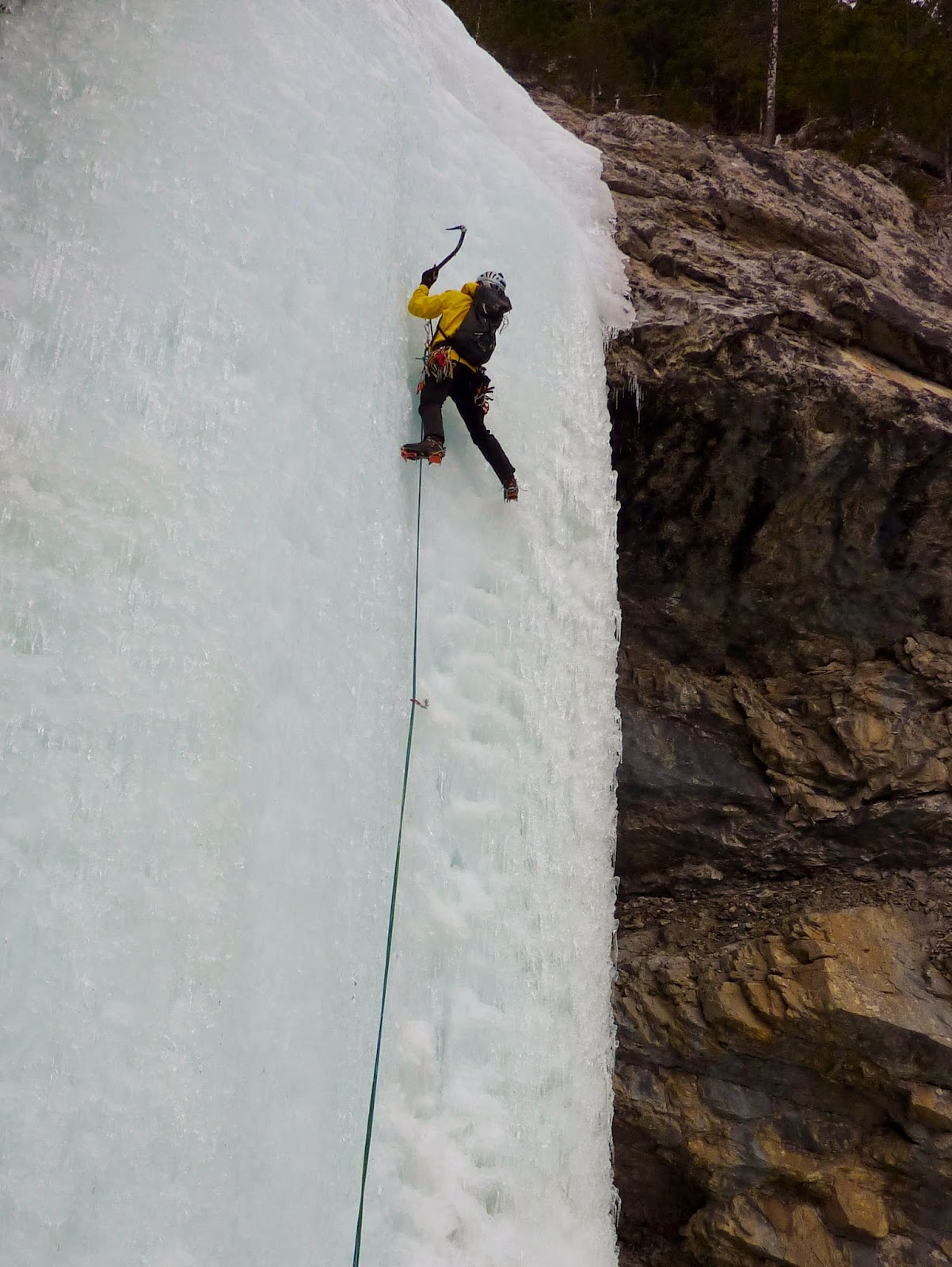 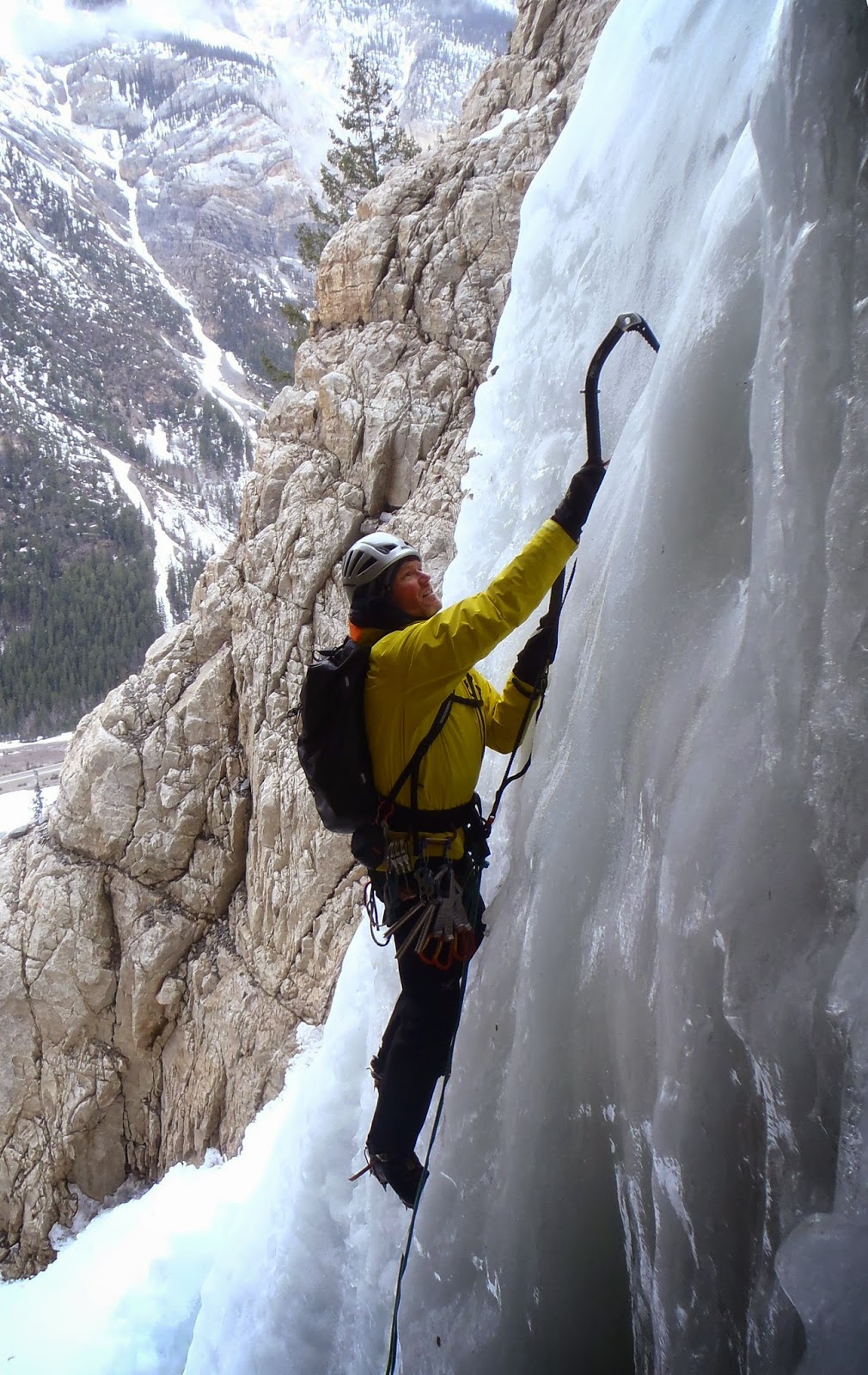 Heading up Extra Lite, Field, BC 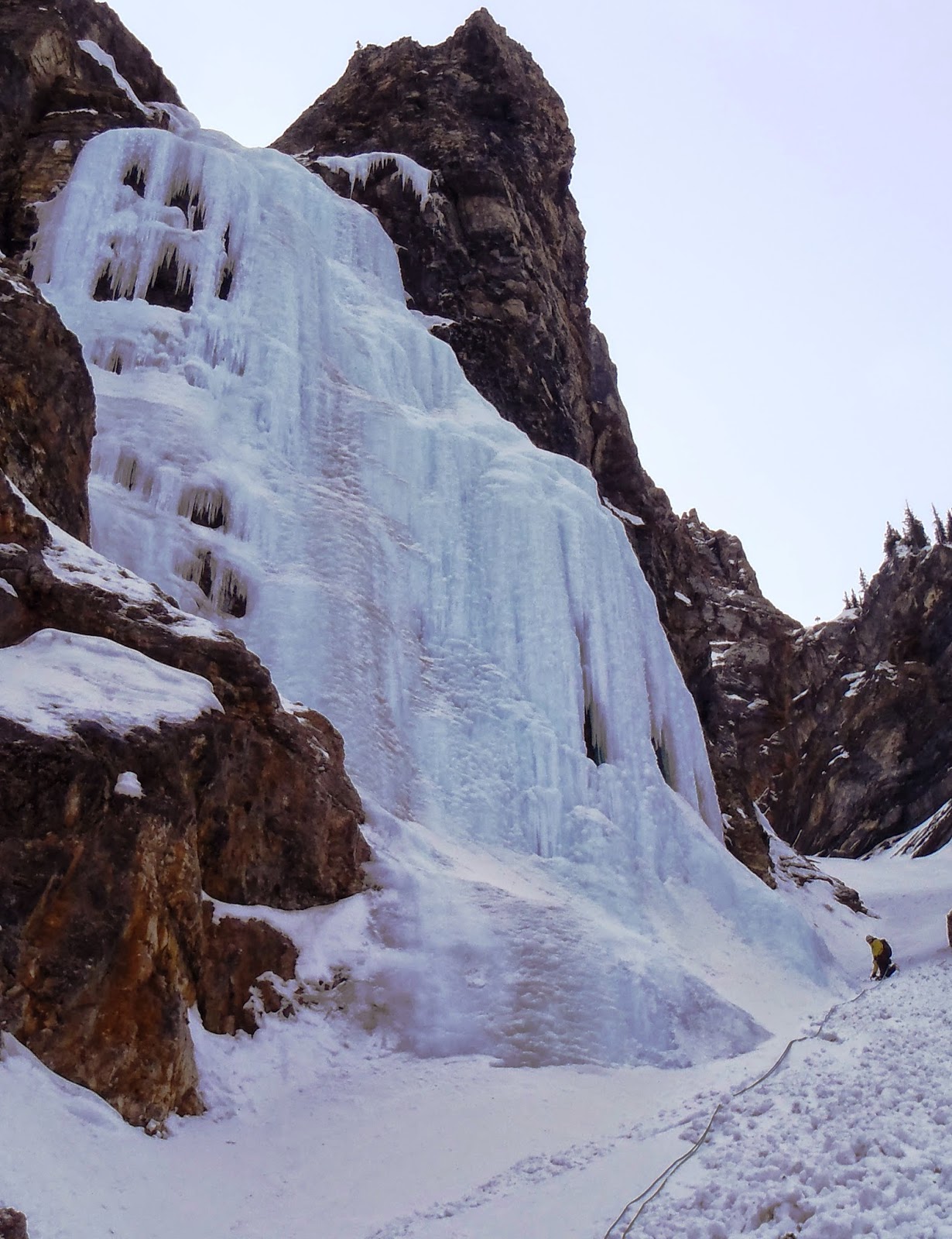 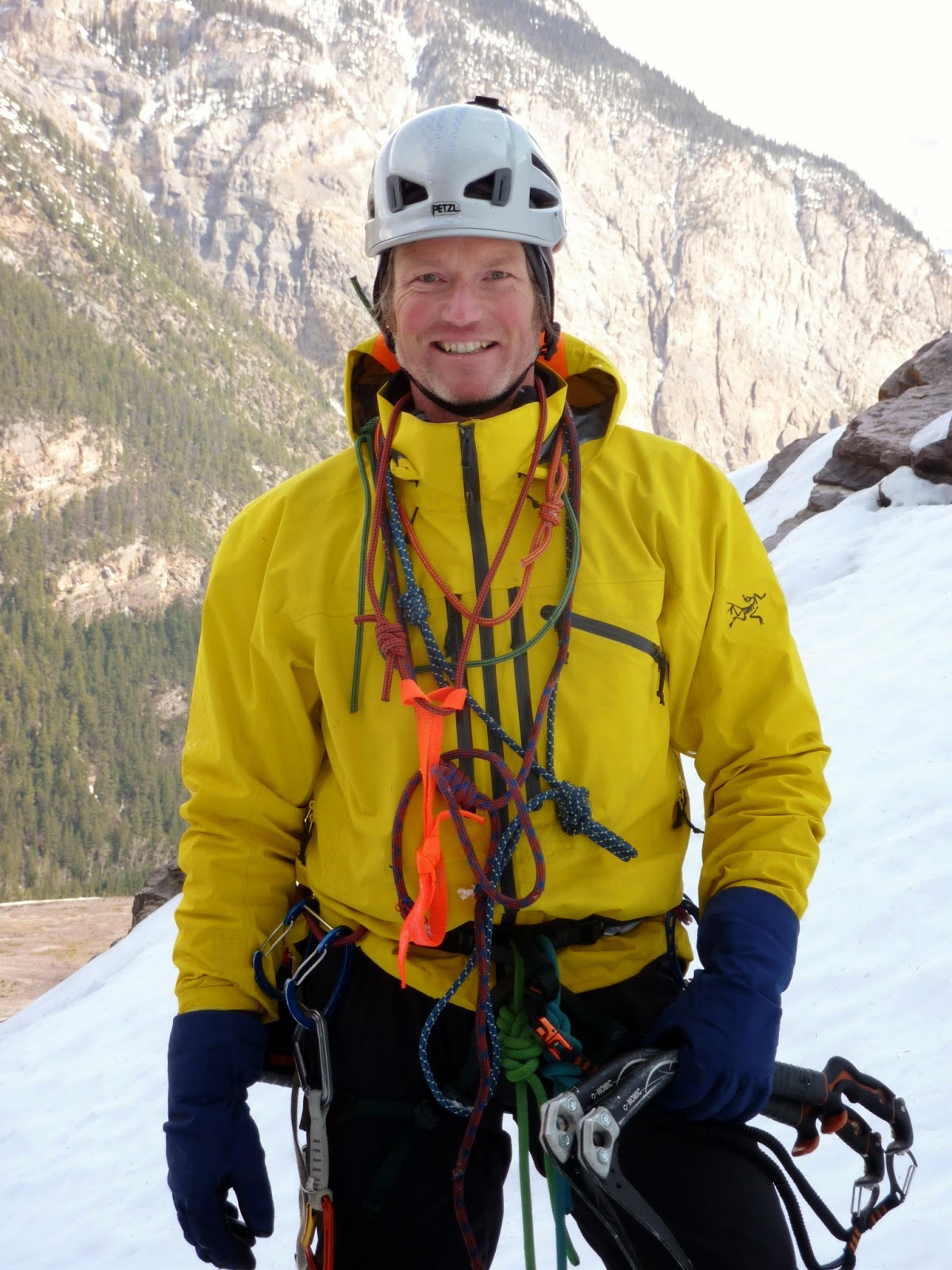 Doing my bit! cleaning up all the threads on a classic at the end of a great season. 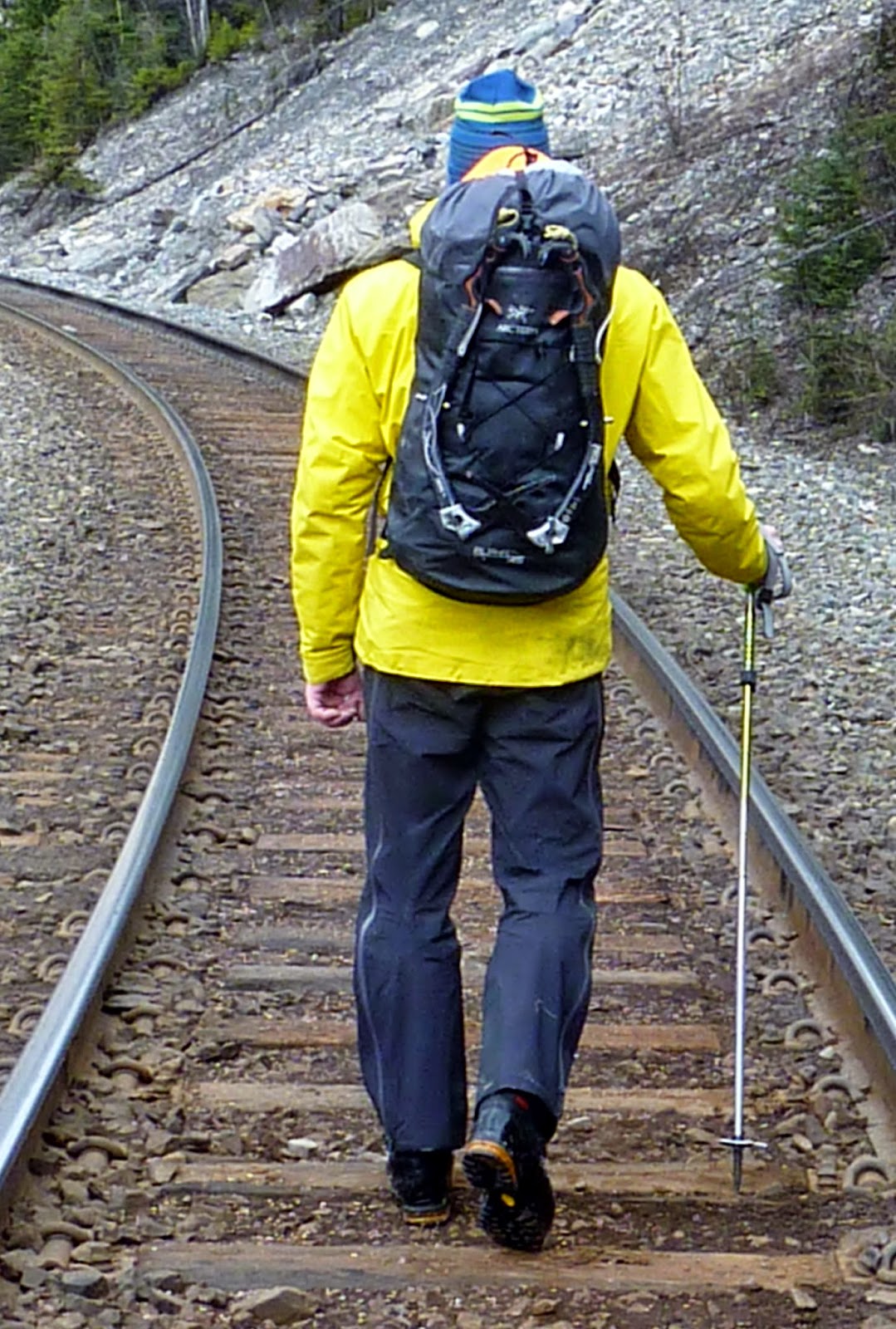 Back in the Lake District and summer feels like it's arrived......looking forward to hanging up the tools after a super busy winter on the ice and now looking forward to turning the legs on the Xbike and getting out on the rock.
I was down in London last week running a Risk Management workshop for a senior team at London Underground which went very well.....looking at the Human factors influencing decision making...
British Mountain Guides summer rock climbing training this week so looking forward to that.