Great weather here in the Rockies at the moment 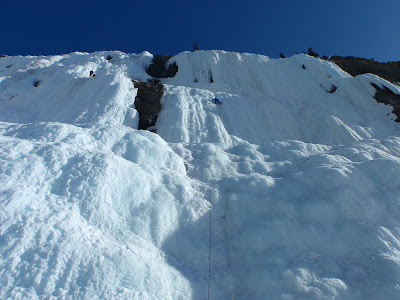 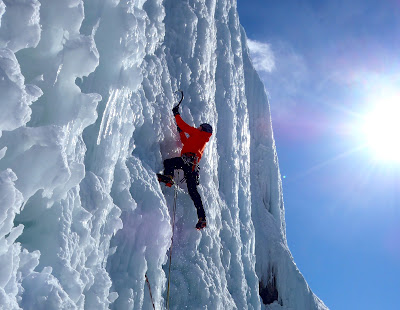 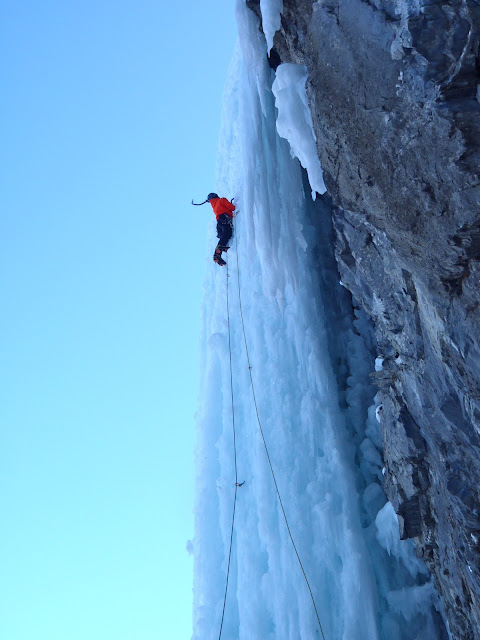 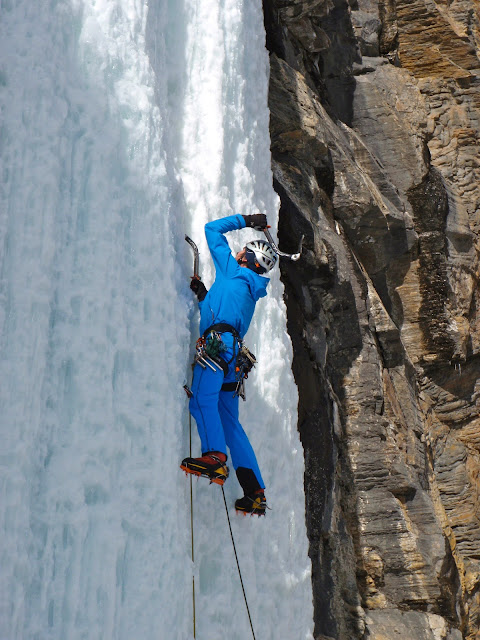 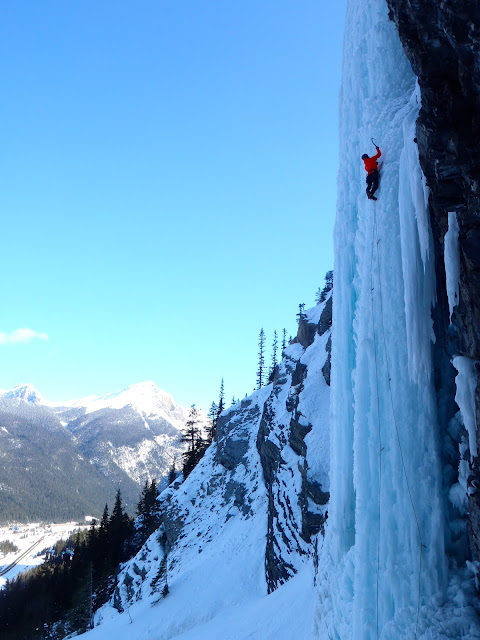 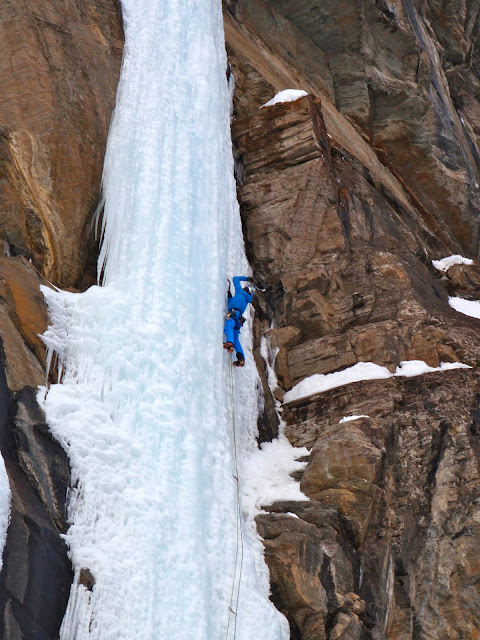 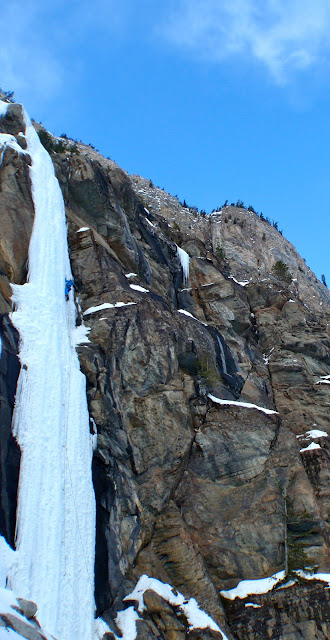 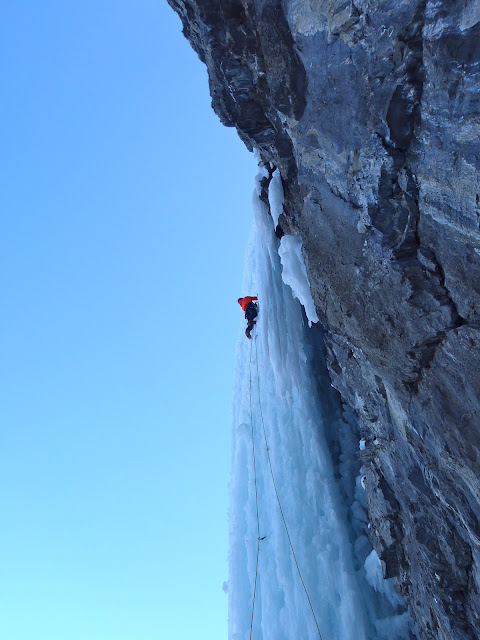 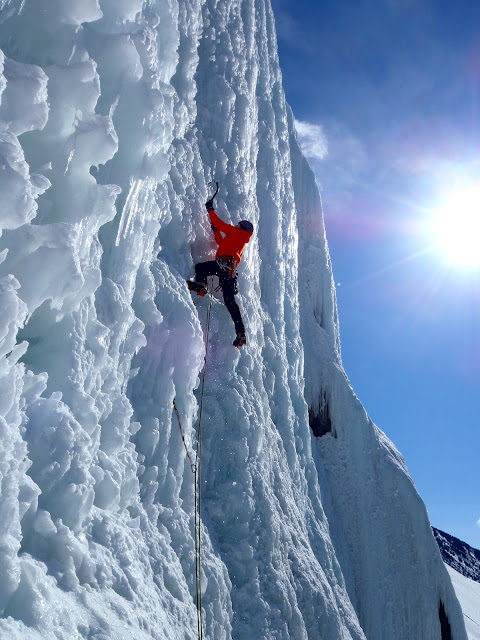 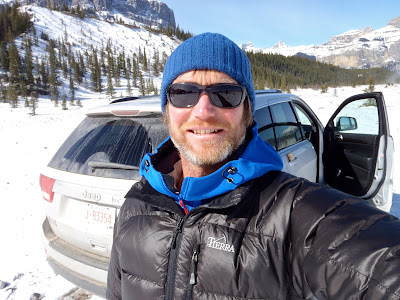 Headed up the Icefields Parkway again today to look at a new line we spotted a few days ago. It's formed & looks a fantastic Alpine ice line, much longer than we thought but needs a different approach! as we hit some loaded snow slopes only a few hundred meters from the base of the route. We'll try again in the next day or two once we've given the legs a rest! It took us over 3hrs just to break trial & get in there!