I can't believe that I've already worked a week here in the Alps! The winter in the UK seemed to last forever & then after a short spring summer's arrived! The time seems to have flown by.

The same applies for the weather & season here in the Alps. It was only 2 weeks ago that Leysin had another 6 inch dump of snow! Although the switch has been flicked & even though there's buckets of snow around high up the weather here this past week has been fantastic - +30 degrees down in Aosta driving back to Leysin from the Gran Paradiso Wednesday late afternoon!

I had a great week again with the students from Petroc College, which used to have been known as North Devon College. For the last 4 years I've given the students an introduction into Icefall climbing during the winter, but this was the first week we've done together in the Alps during the summer.

It was great to give the students an introduction into Alpine Mountaineering & they really gave the week 100% - it was great to feed off the students enthusiasm for rock climbing & just being in the mountains learning new skills. 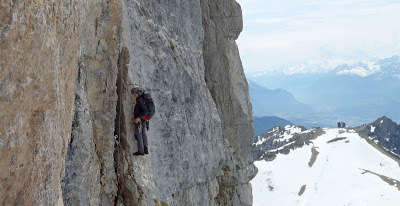 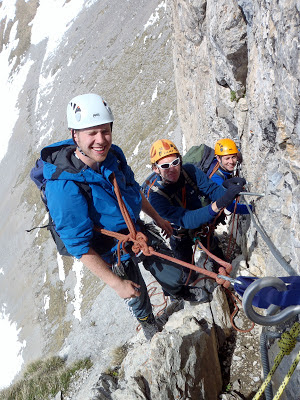 The guys enjoying being 'in at the deep end!' high up on the Tour D'Ai Via Ferrata 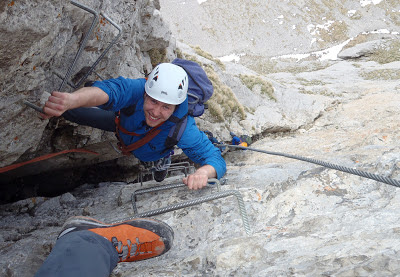 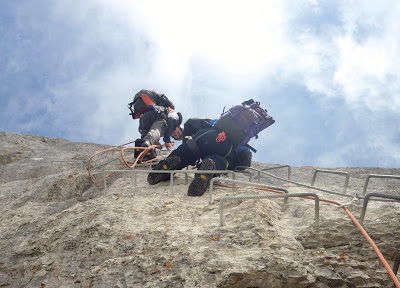 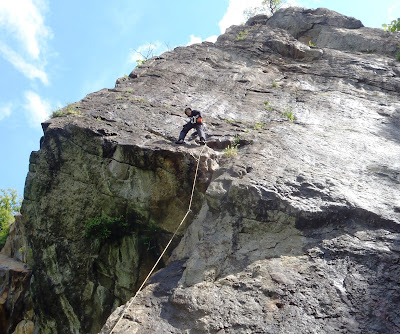 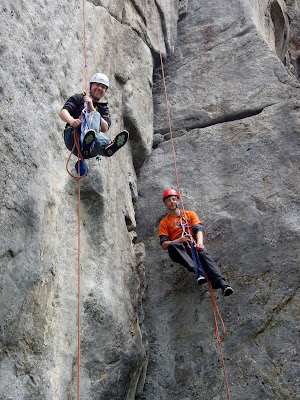 Teaching the boys some prussiking down at Dorenaz - Tom & Sam 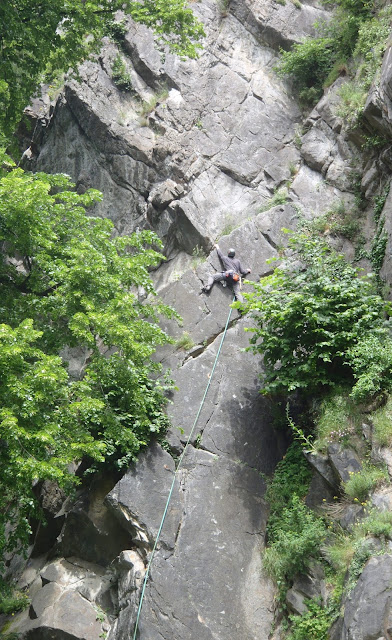 Jamie leading Arachnophile grade 5b+ down at Dorenaz 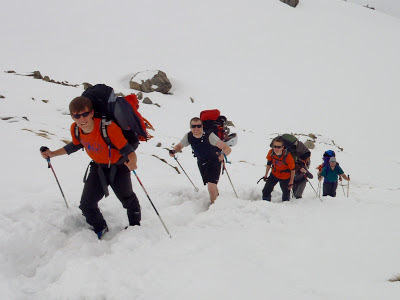 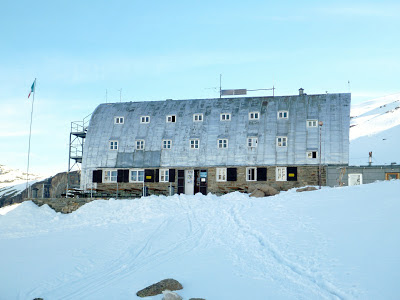 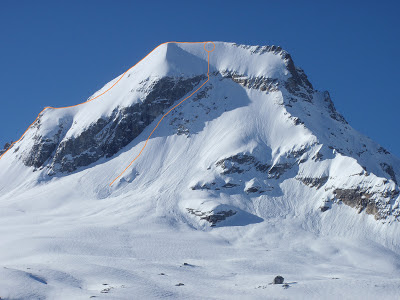 Great conditions on the Ciaforon - the North Face route with a team just topping out & the classic North East Ridge on the left grade AD. 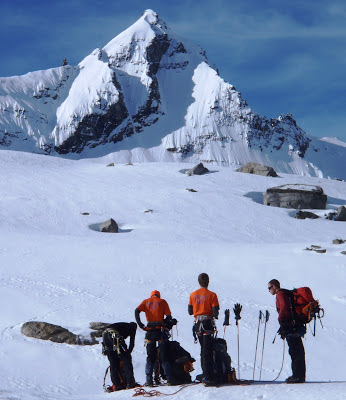 Beautiful weather & very snowy conditions made for some fantastic mountaineering which was done in the most part with snow shoes on! incredible snow conditions for the middle of June, but super warm. 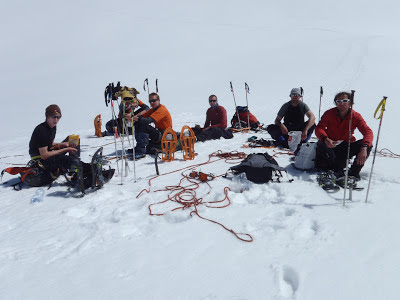 The team still all in one piece after a crevasse rescue session! 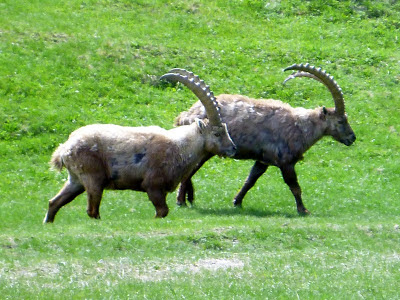 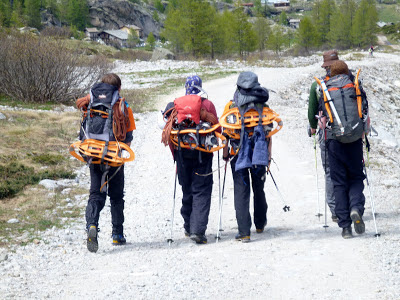 Heading back to Pont after a great, adventurous few days in the mountains. 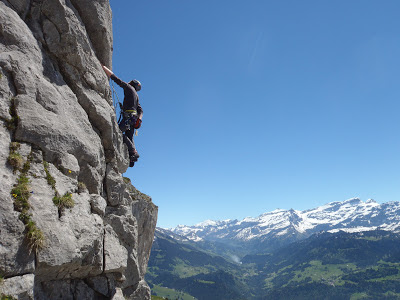 Coaching rock climbing & leading back in Leysin up on the Leysin Tours.

Perfect views from the Leysin Tours across the valley to Diablerets & the Gran Mouveran & the Mont Blanc massif further right in the photo. 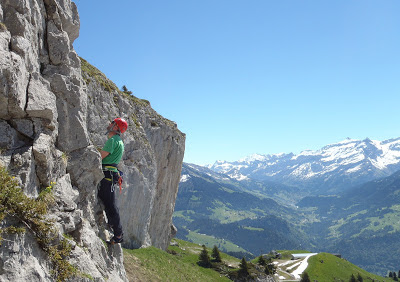 Mike Bazley, the man behind the Outdoor course at Petroc & the driving force behind all their adventures, here enjoying the climbing here in Leysin 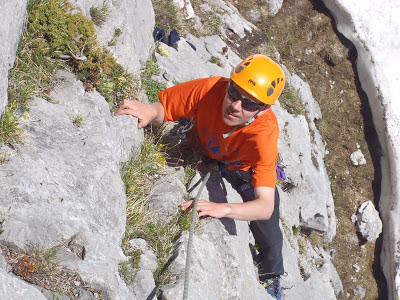 We all had a great week & I hope to see some new faces this winter Icefall climbing over in Grindelwald in January - Thanks again to Mike for making the trip happen.

The weather continues & I'm off to work on the British Mountain Guides Alpine Training Course this coming week - working with the new Aspirants is always very inspiring & I'm looking forward to a great week.