The Brunton Hydrogen Reactor is a portable fuel cell power generator, combining hydrogen and oxygen to produce electricity on-the-move and under any condition.

All you do is screw in a Brunton ‘Hydrogen Core fuel cell’ into the Brunton ‘Reactor Unit’ which powers a USB port on the side of the ‘Reactor Unit’. The Hydrogen Reactor kicks out 5 volts at either 1 or 2 amps via the USB port - you switch between output levels by pressing a button on the side of the Reactor Unit. The 1-amp setting is made for charging most pocket devices such as smartphones, camera batteries, UV water purifiers, rechargeable lights and GPS units, while the 2-amp setting is enough to charge an iPad.


The key difference between fuel cells and lithium-ion chargers is the swappable cartridge. Typical battery chargers have to draw power from a wall outlet or another powered device, like a laptop. With a charger like the Brunton, each individual cartridge offers about six phone charges and the cell cartridges can be recharged.

The Brunton Hydrogen Reactor uses a Hydrolyser charging station that uses water to recharge the cells, or you can take the cell cartridges to commercial recharging stations that Brunton plans to set up in stores.

Unlike lithium-ion batteries, though, the fuel cells won't gradually diminish in capacity. Brunton say they're good for 1000 cycles and can be recycled.

The great thing is that the Reactor gives you instant power on the move whatever the weather, it’s non-toxic and rechargeable from water, making it environmentally friendly, it’s lightweight, compact and reliable.

Another great thing is that air travel passengers are allowed to carry spare Brunton Hydrocore fuel cell canisters in their carry-on luggage checked baggage or on their persons as the Brunton Hydrogen Reactor and Bruntons Hydrocore fuel cells comply with Federal and International Governing Agencies, which is great for me traveling around the Alps, Kyrgyzstan…….and anyone else wanting to use a portable power generator in any corner of the world! 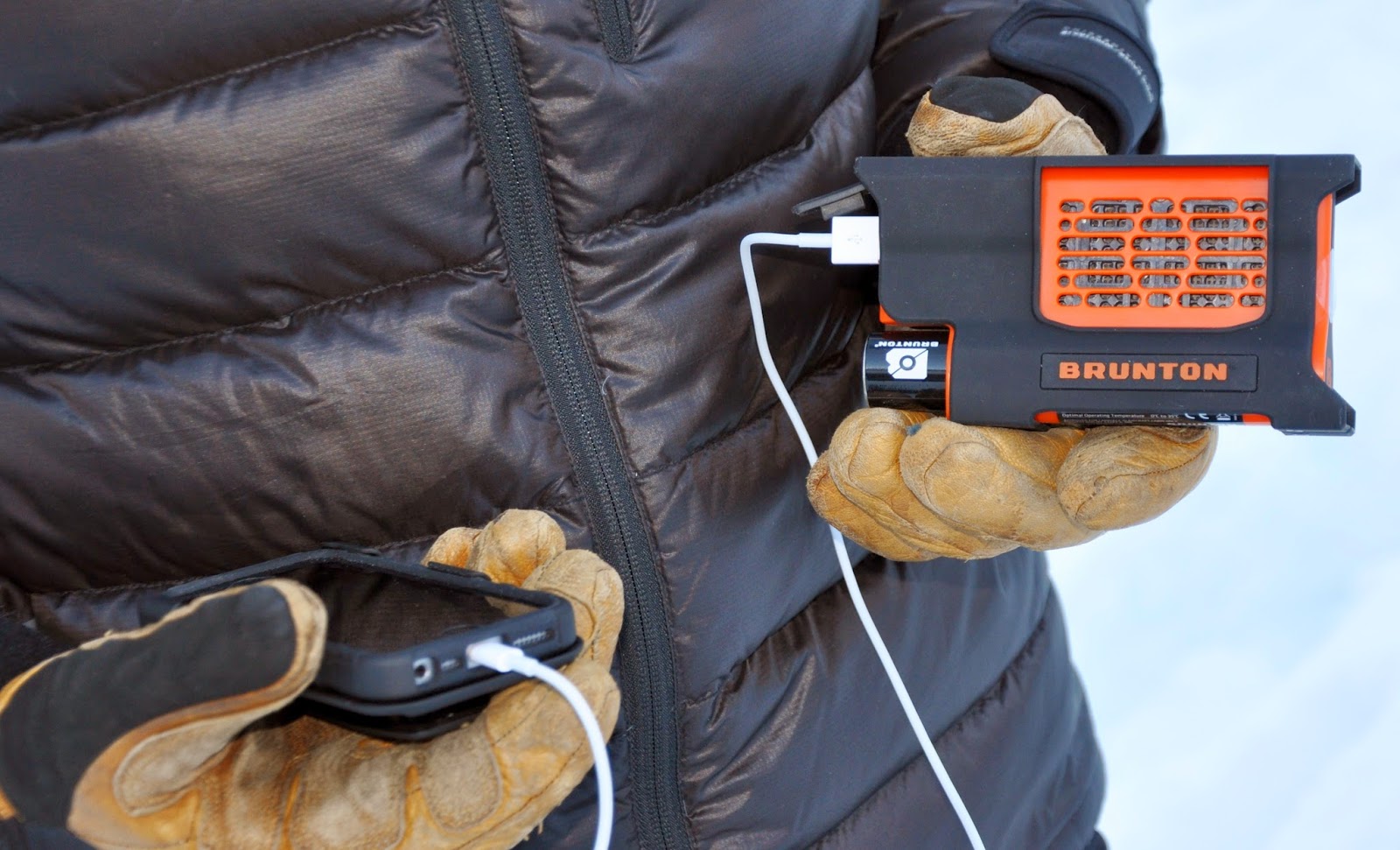 I’ve been playing around with the Brunton Hrydrogen Reactor this winter while I‘ve been away climbing in the Alps. I wasn’t sure how it would deal in sub-zero conditions as the vents on the side of the Reator Unit vent a small amount of vapour while a device is charging. I thought that maybe the vents would ice up as the moisture freezes in the colder outside air, but I was wrong! 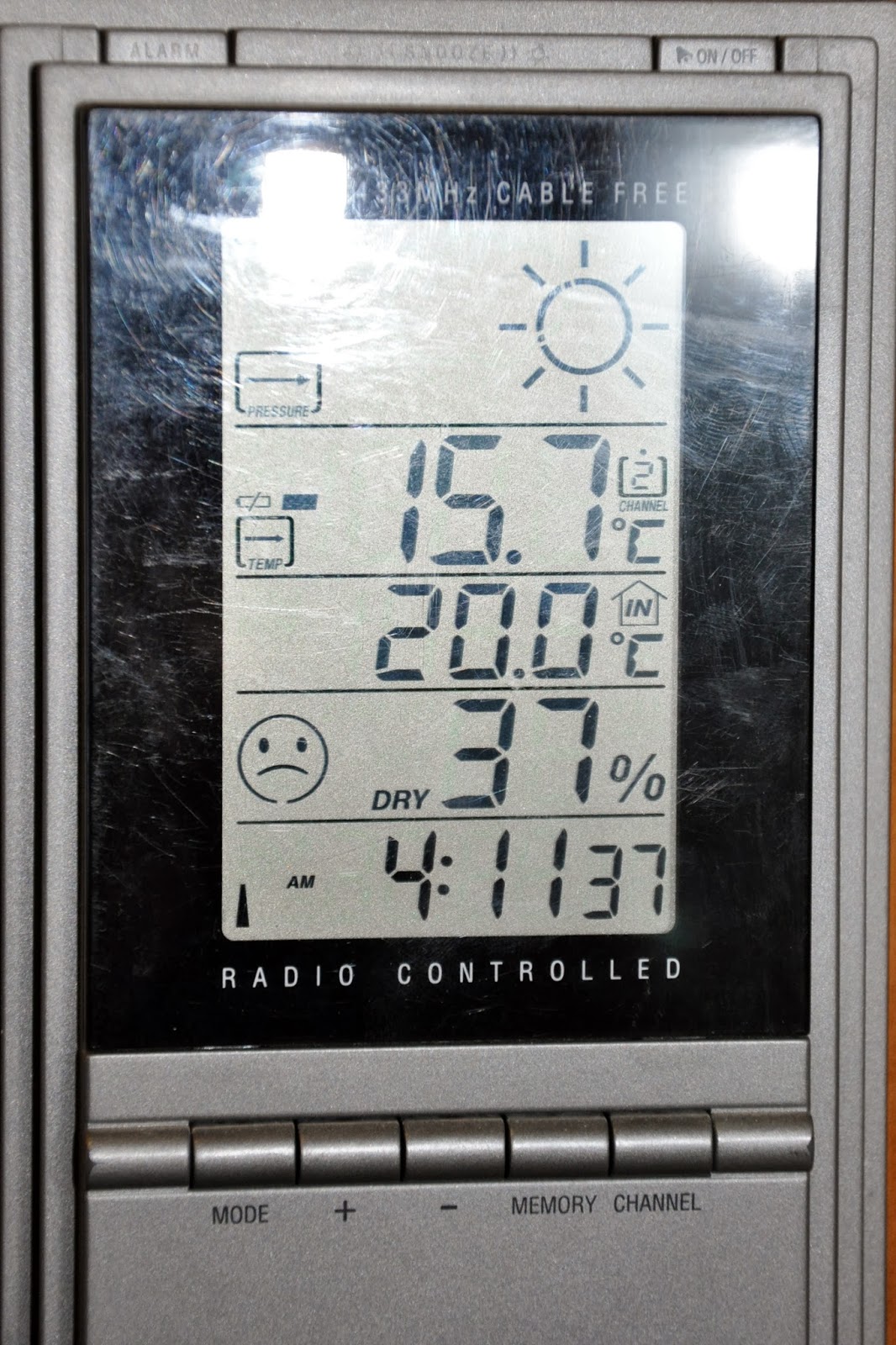 Minus 15.7 - the temperature at 7am in the morning at La Barme, Valnontey, Cogne

I left the Brunton Hydrogen Reactor outside overnight in minus 16 degrees for 8 hours. When I woke up and went out to see the results my camera was still fully charged, no iced up vents on the Reactor Unit as I maybe thought. I then immediately plugged in a smartphone and it then continued to charge that without missing a beat! 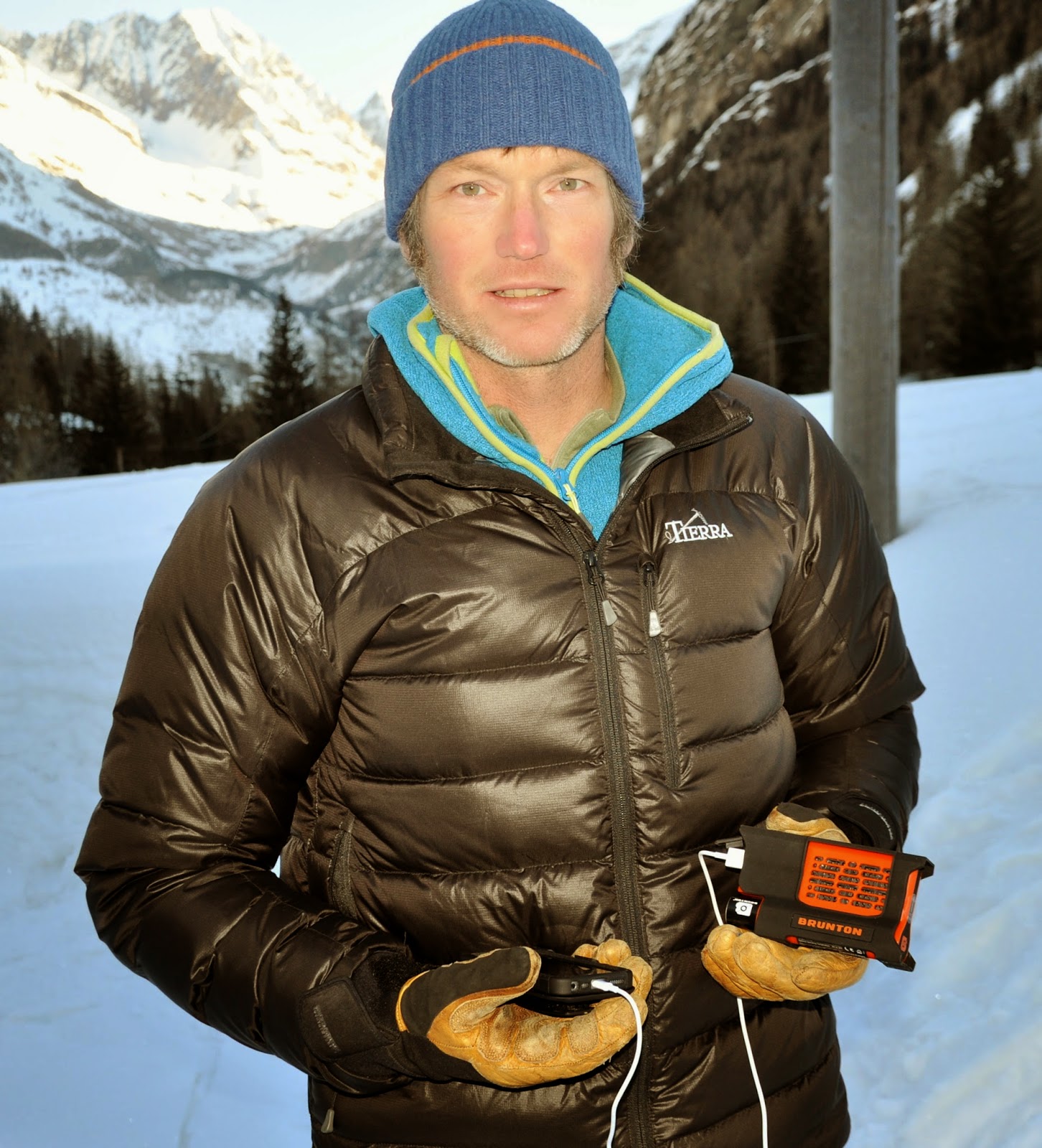 It's cold out here, hurry up and take the photo!

It was great having a fuel unit that you could completely rely on.