Great week climbing in Catalunya last week.
Glenn and I flew into Barcelona and headed North West to Lleida.
We stayed 10km outside of Tremp in a small hamlet on top of a hill called Santa Engracia where Glenn had stayed previously. It's a stunning position high above the valley floor with fantastic views, especially those looking North to the Pyrenees.
We stayed with Jane Newman who runs Casa Mauri, a cluster of rustic and very nicely put together self catering appartments on top of the hill. Every morning you wake up to views like these, while the surrounding valley is still shrouded in cloud. 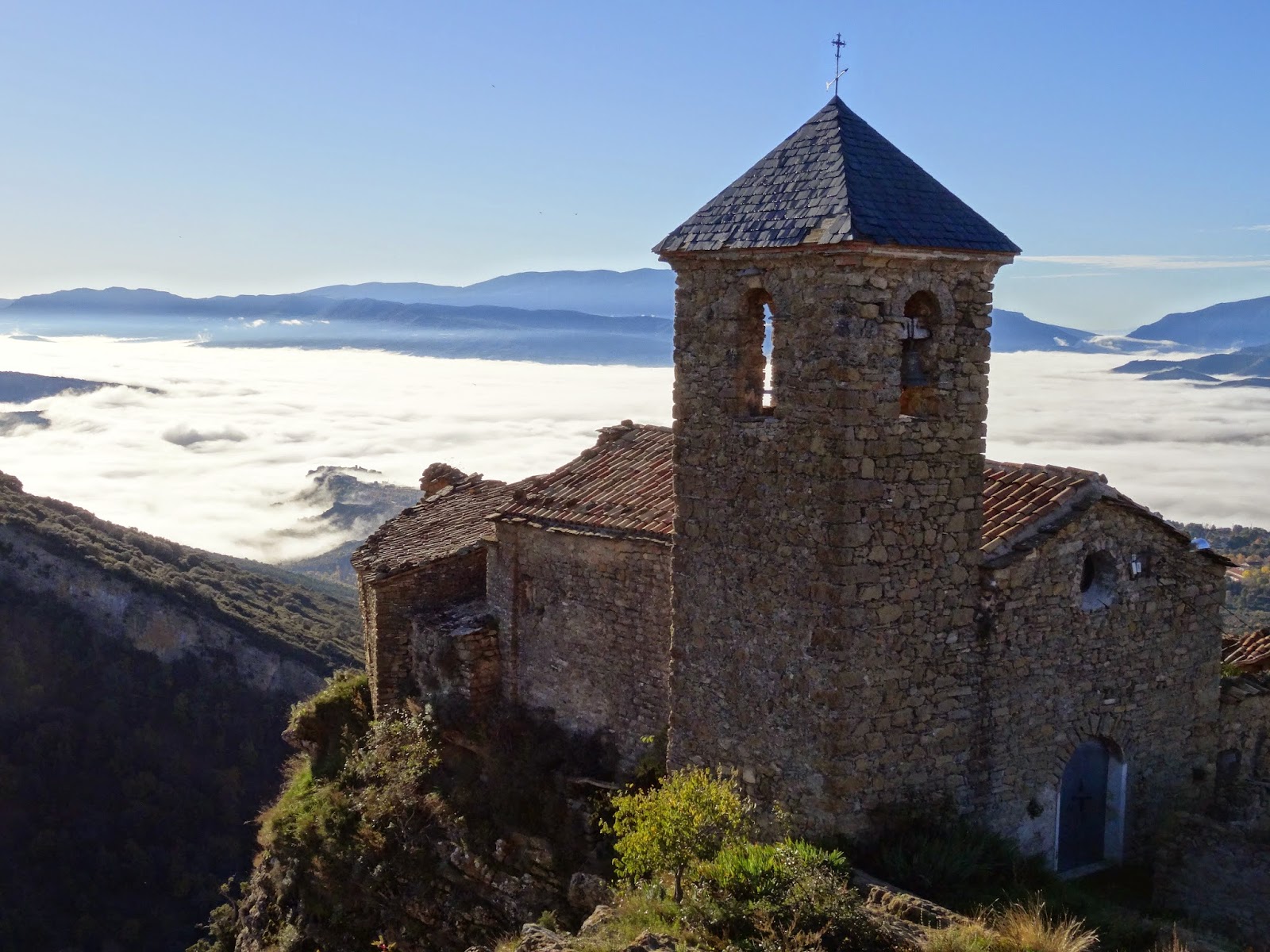 Santa Engracia and Tremp are super close to all the climbing venues and great places to hang out. 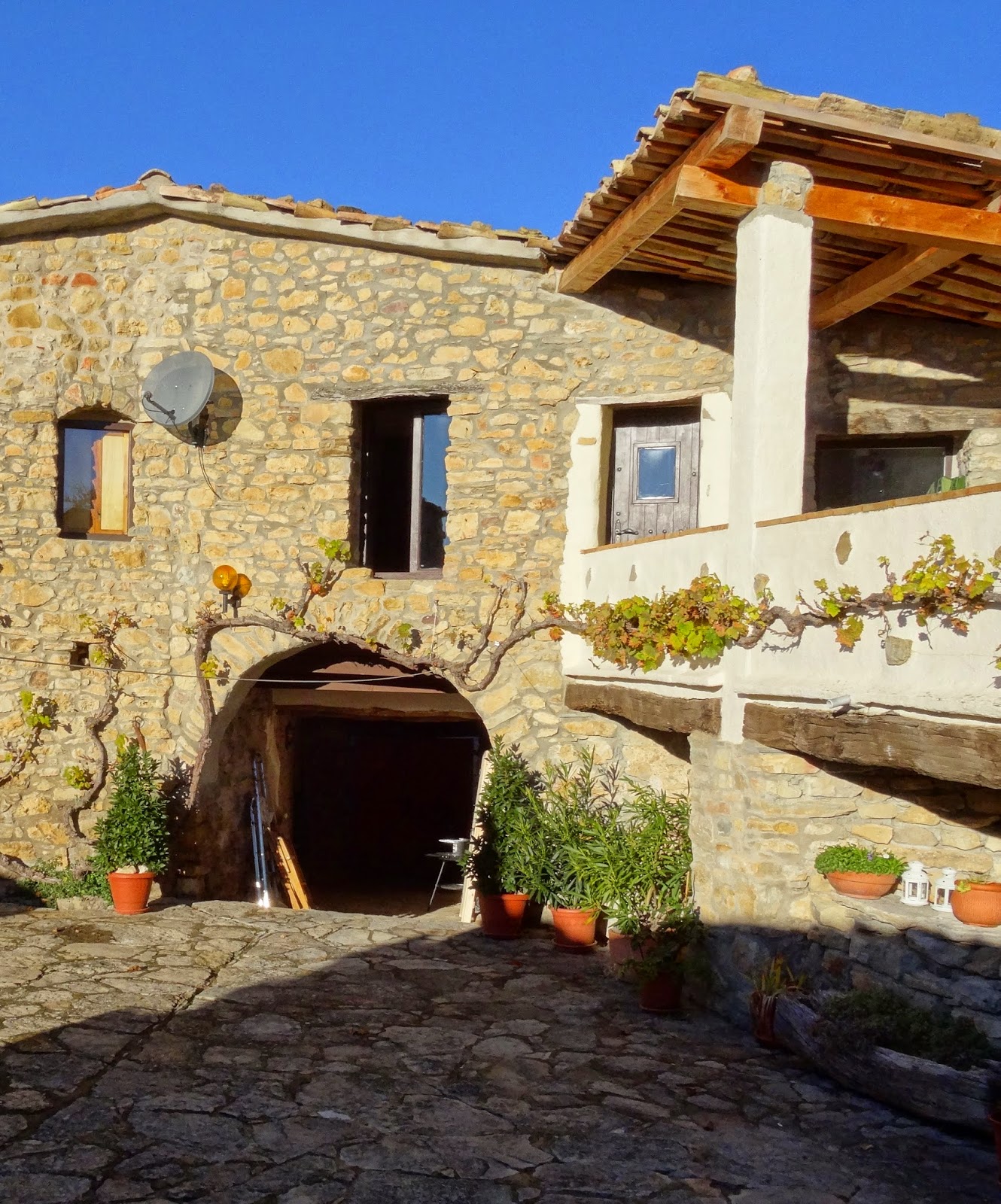 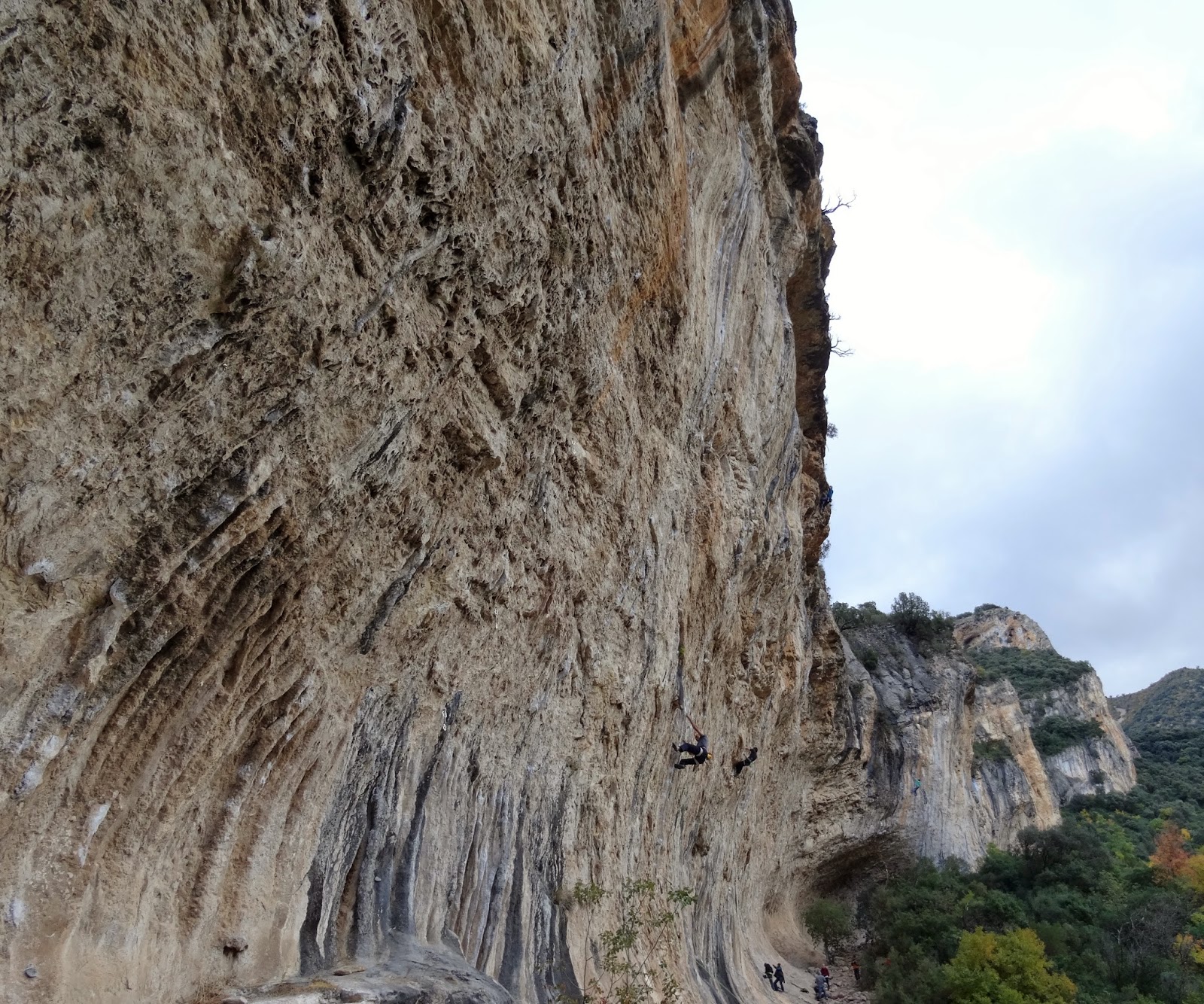 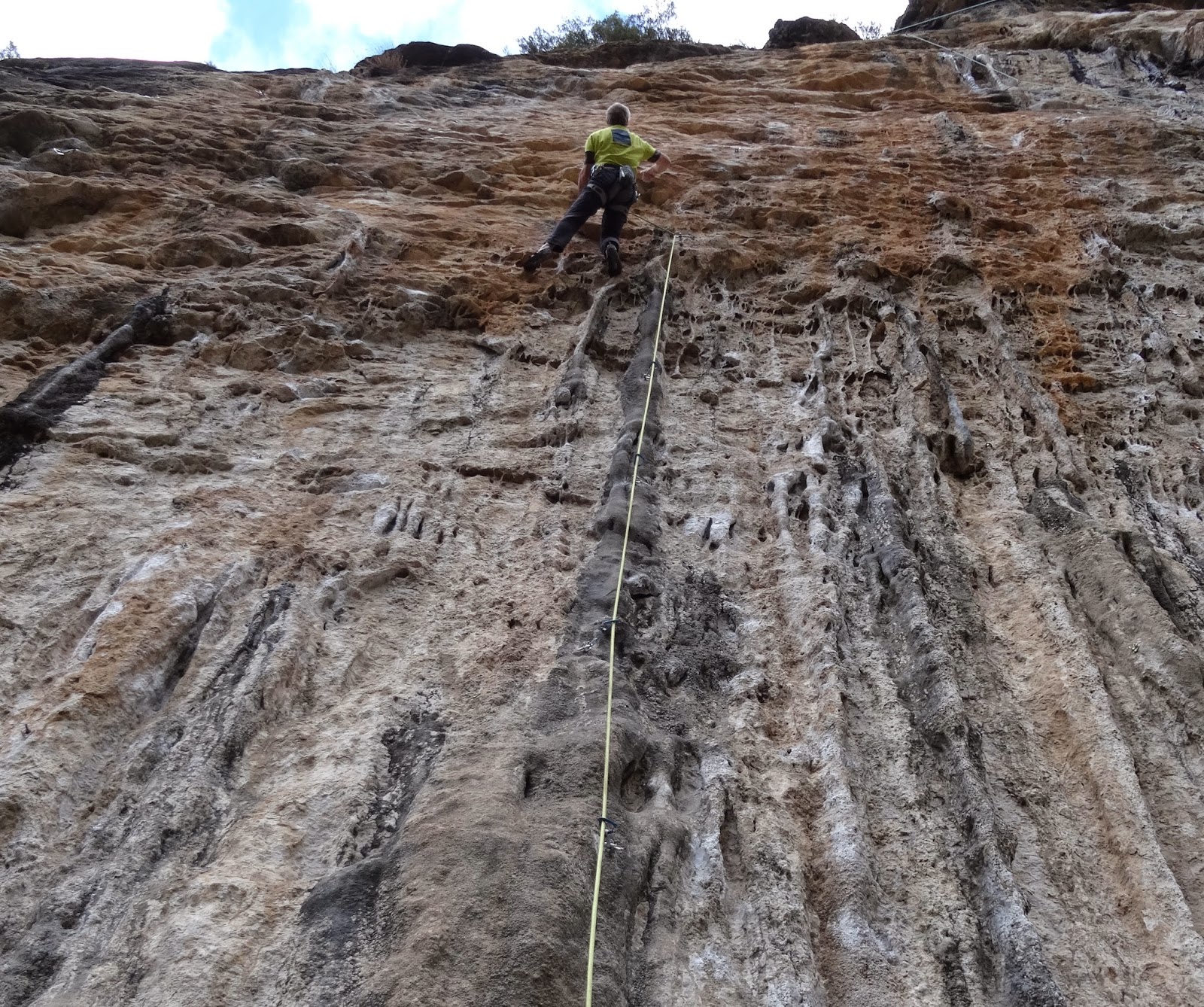 Glenn 'warming up' on Jam Sesion 7b, Bruxies in Terradets 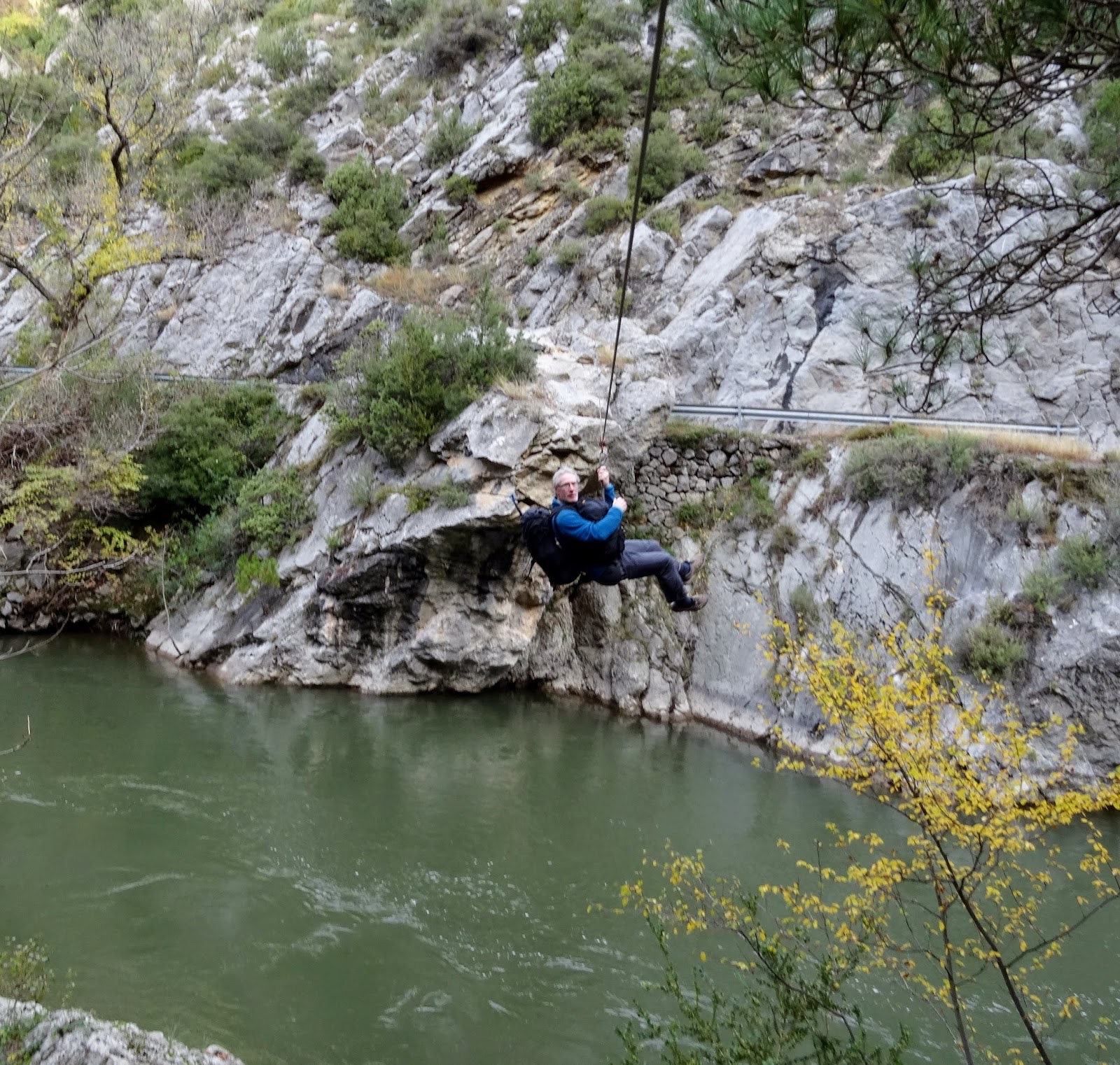 Heading across to La Pedrera in Collegats (don't forget leather gloves if you head over, there are some split wires on the cable heading over and they shread your hands!)
We linked up with some other friends Paul Swails and Kris McCoey over from Ireland. 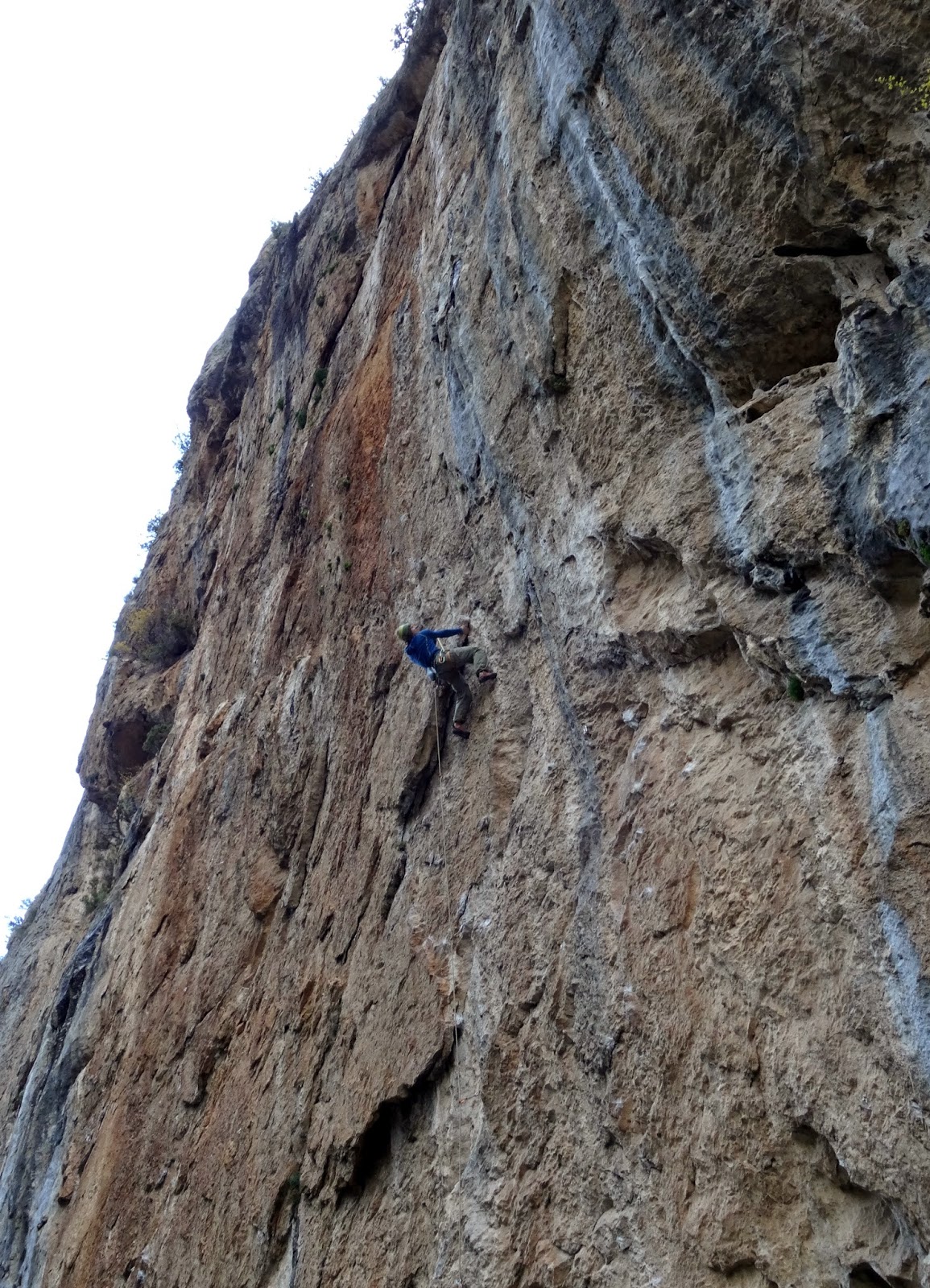 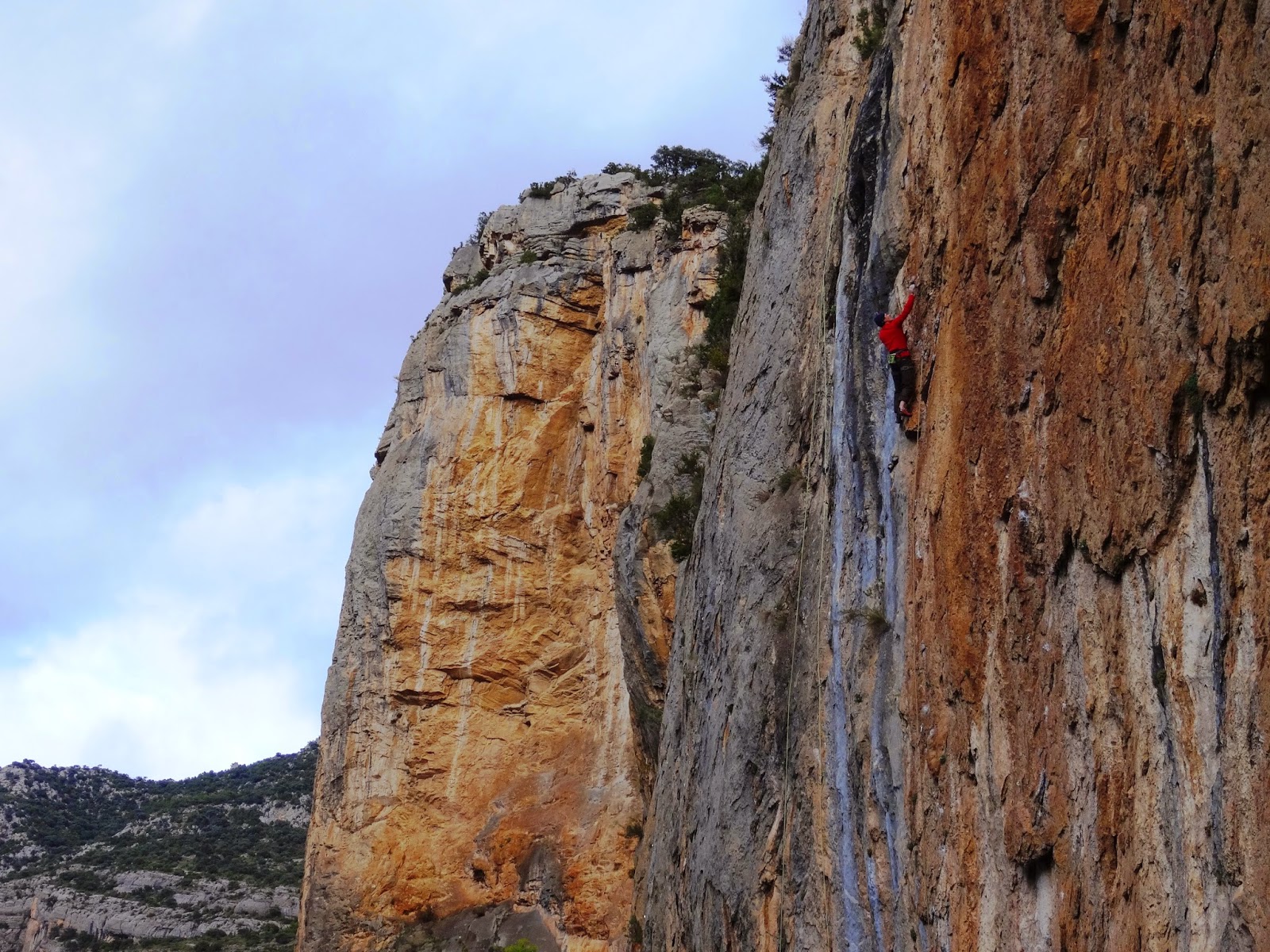 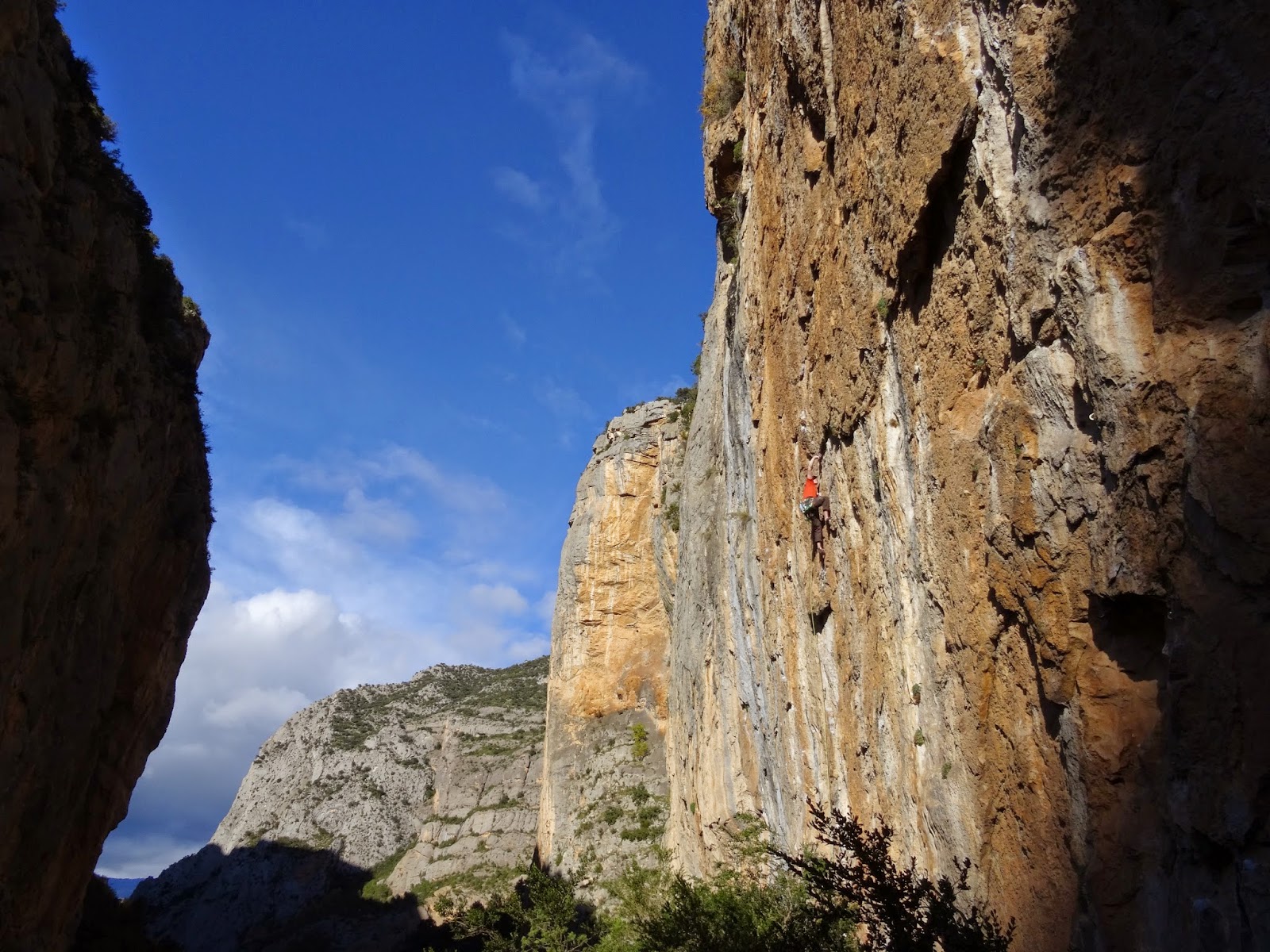 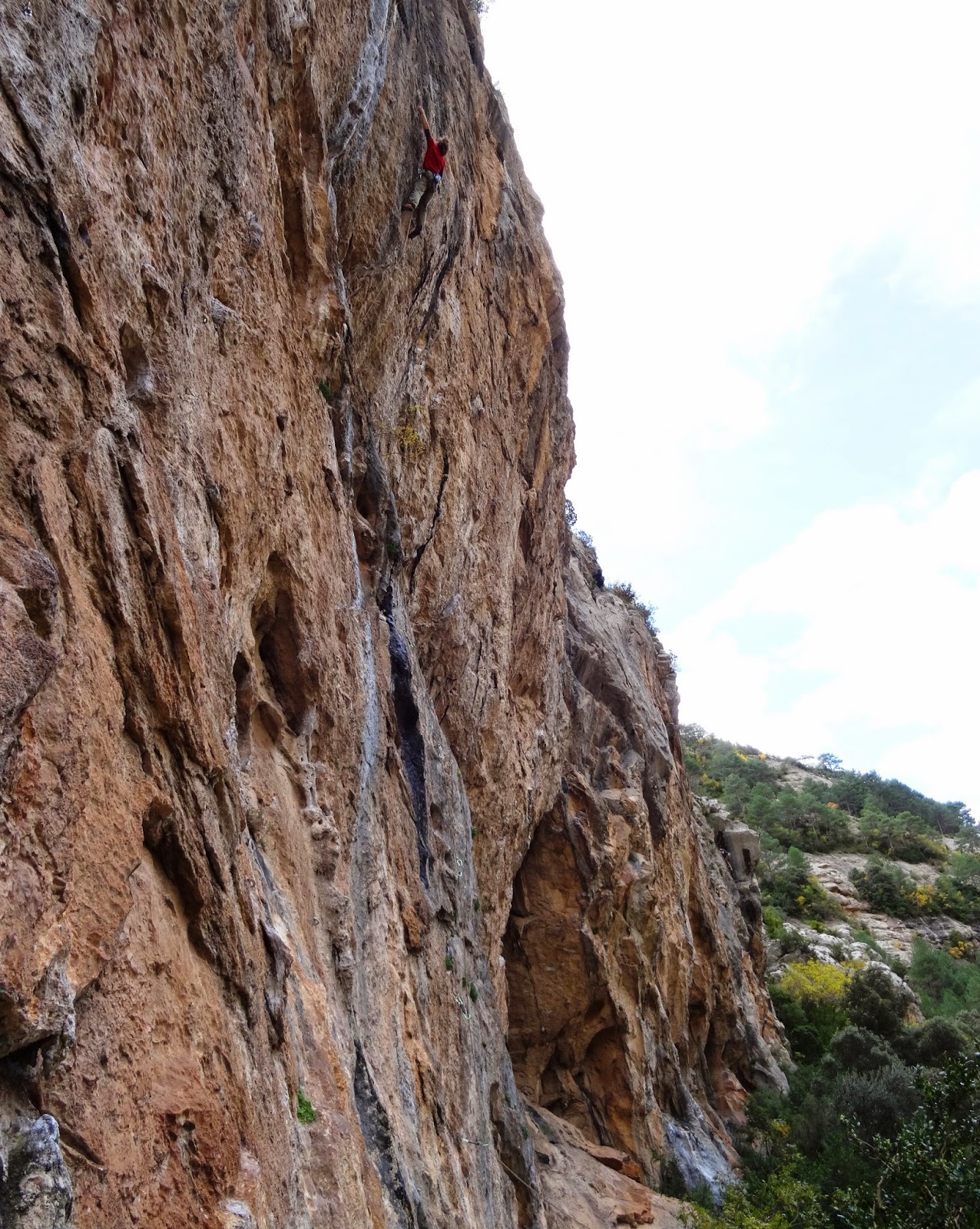 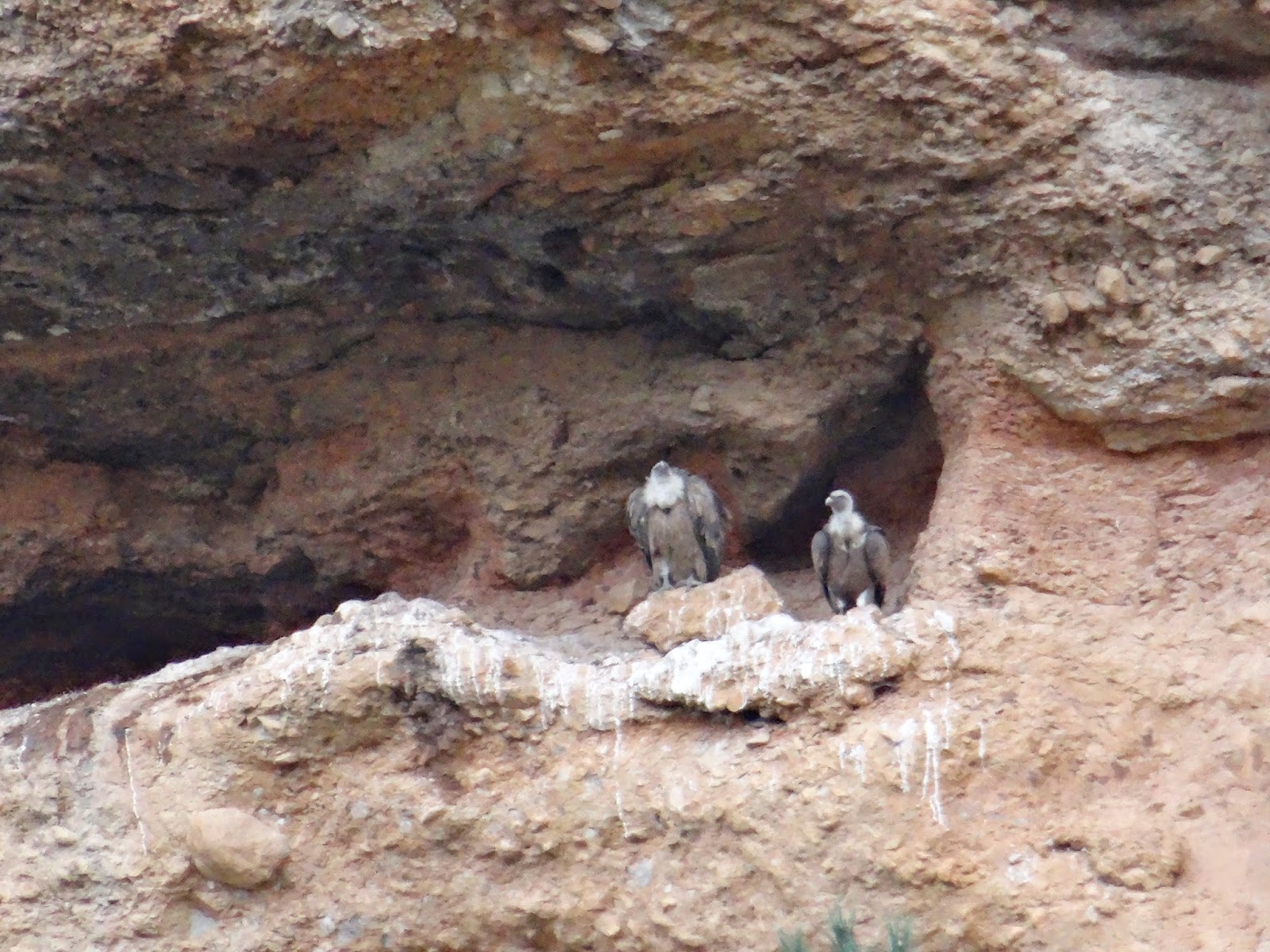 Me leading Etern 7a+ La Pedrera, Collegats in Catalunya 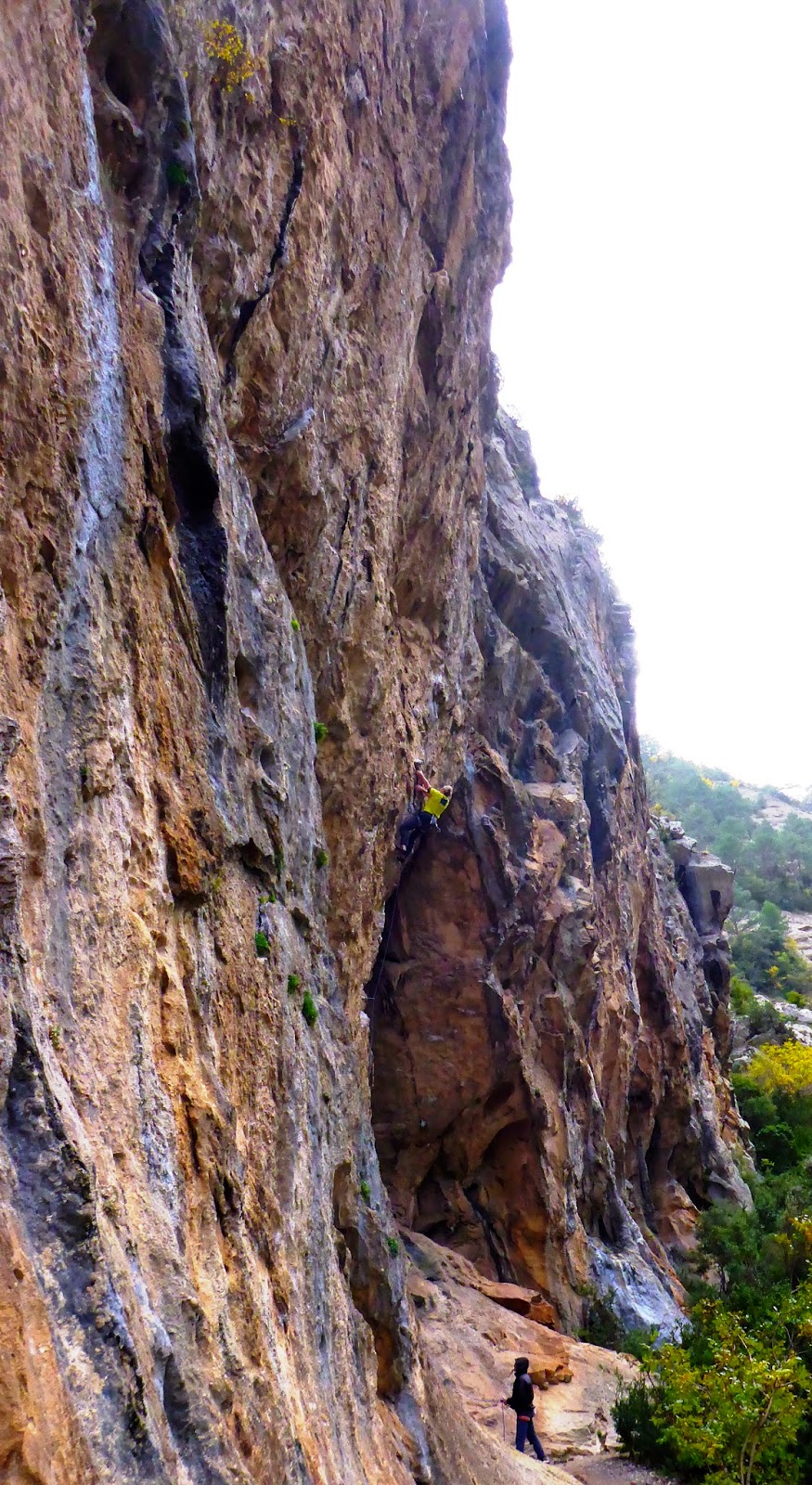 Glenn on-sighting Arnalada at La Pedrera, Collegats - we went back later in the week and Glenn on-sighted Tita Bullida 7c which was a great effort (Tita Bullida heads straight up the tufa's directly from where he is in the picture. Here Glenn's heading right to finish Arnalada) 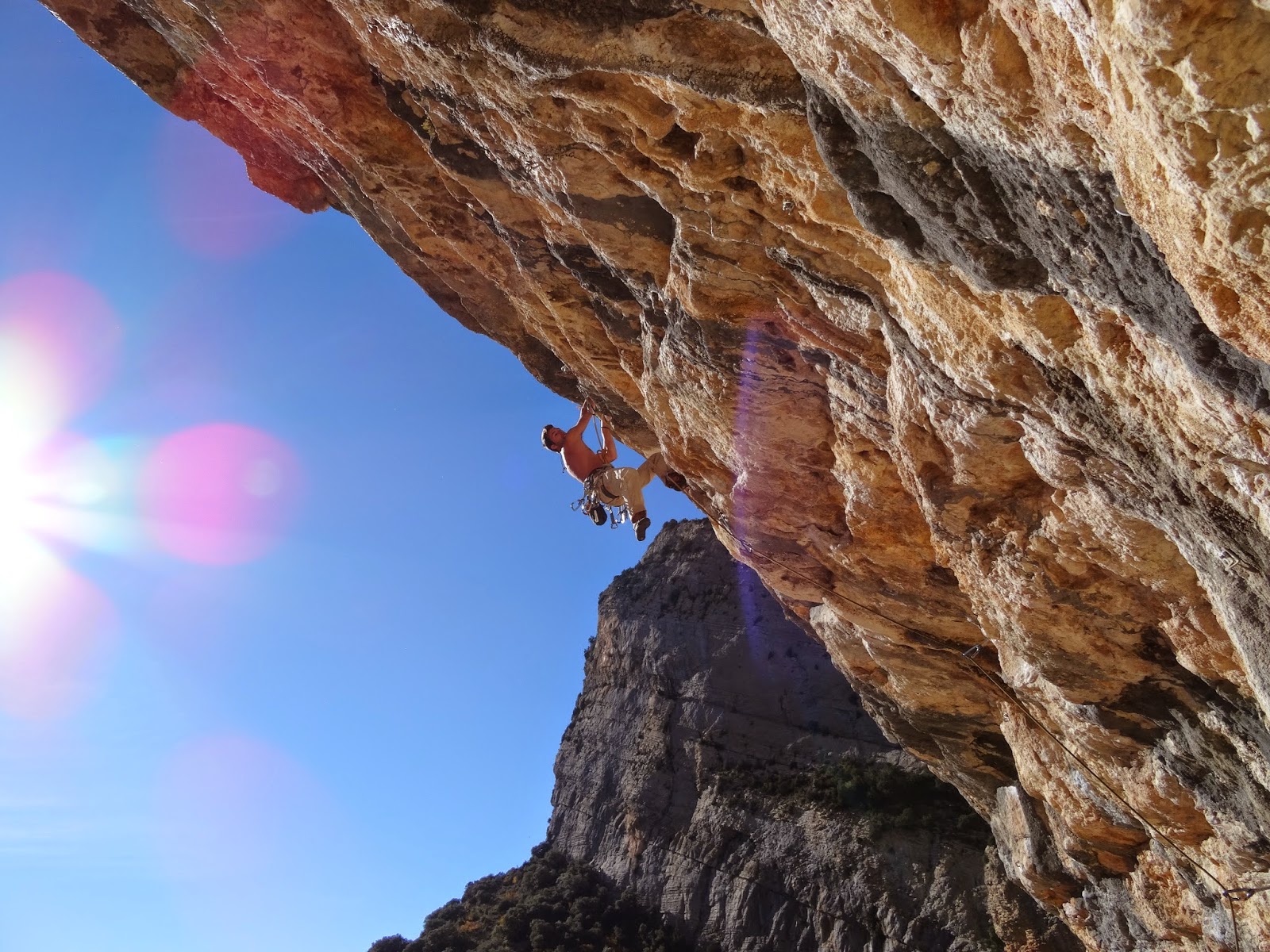 We had a great week, fantastic climbing and inspired to get my self fitter for another trip early spring!