I've been training hard down the FlyCave this past few weeks as I'm off to Barcelona with Glann Sutcliffe on Thursday - we're keen to head NW from Barcelona to the crags of Lleida and Terredets. 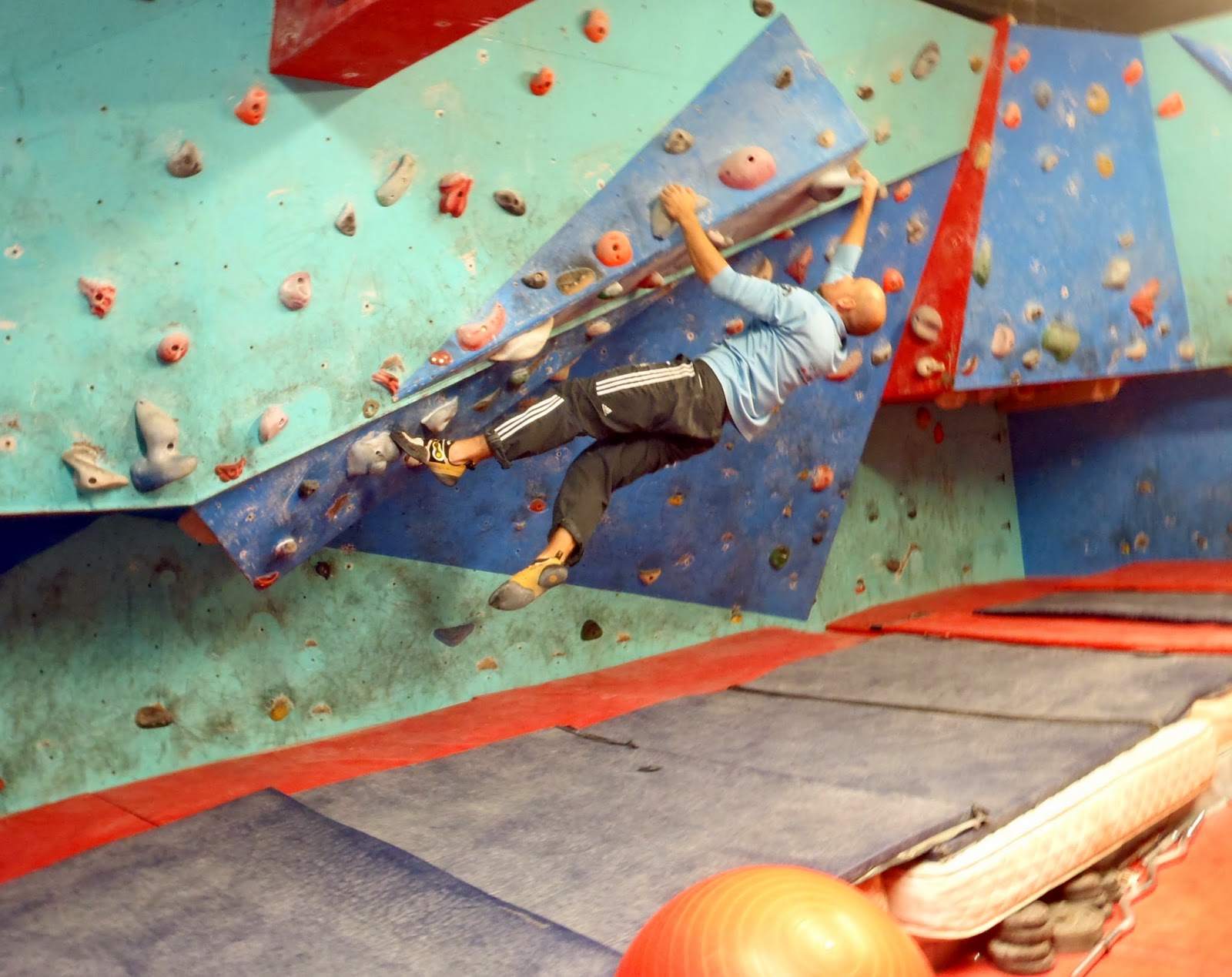 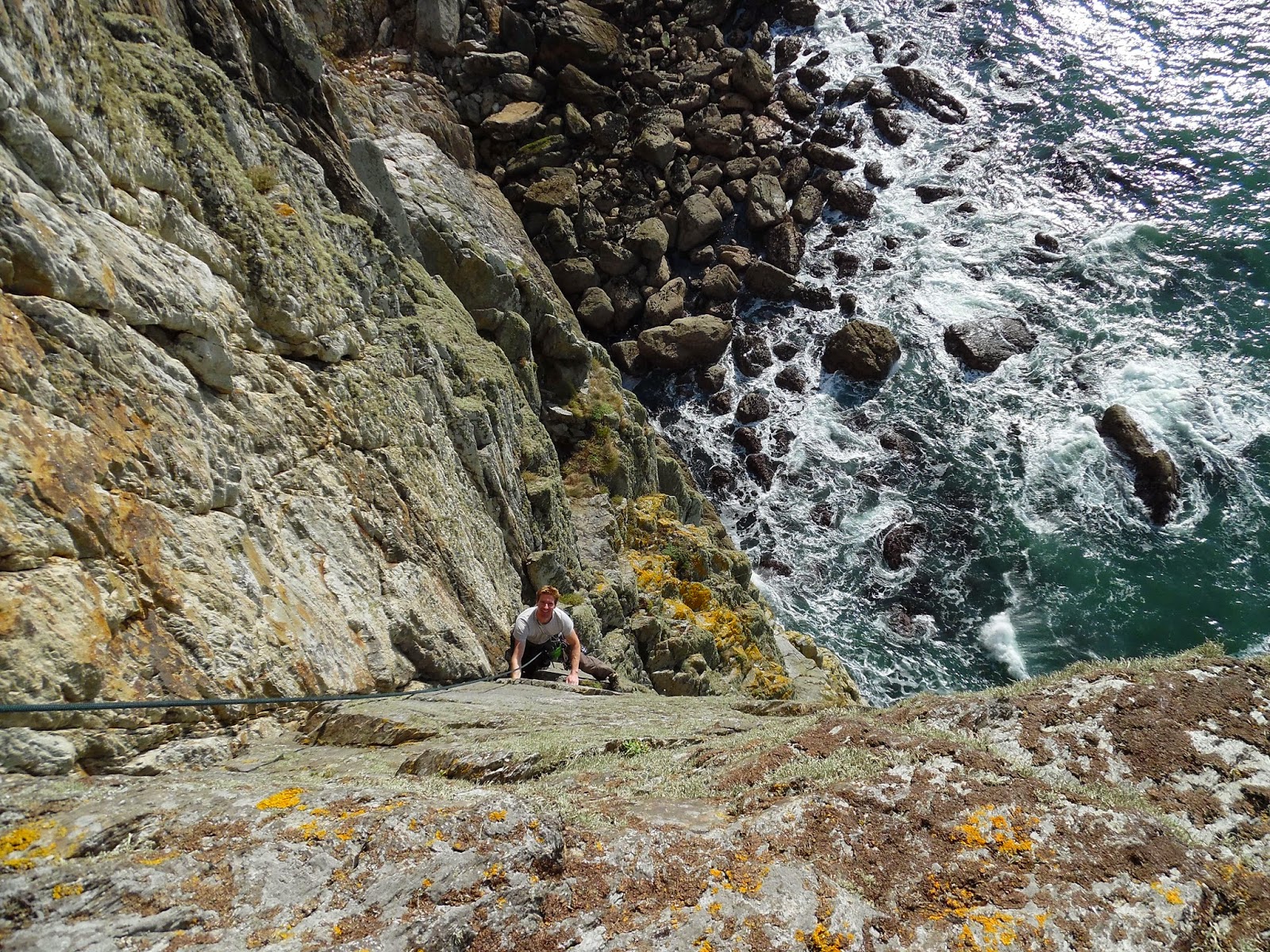 Paolo, an Italian IFMGA Guide who works for ISM throughout the year came over to the UK for a week. He spent the first few days down in North Wales where him and Stu McAleese climbed at Gogarth in better weather than what he found when he drove up to the Lakes. 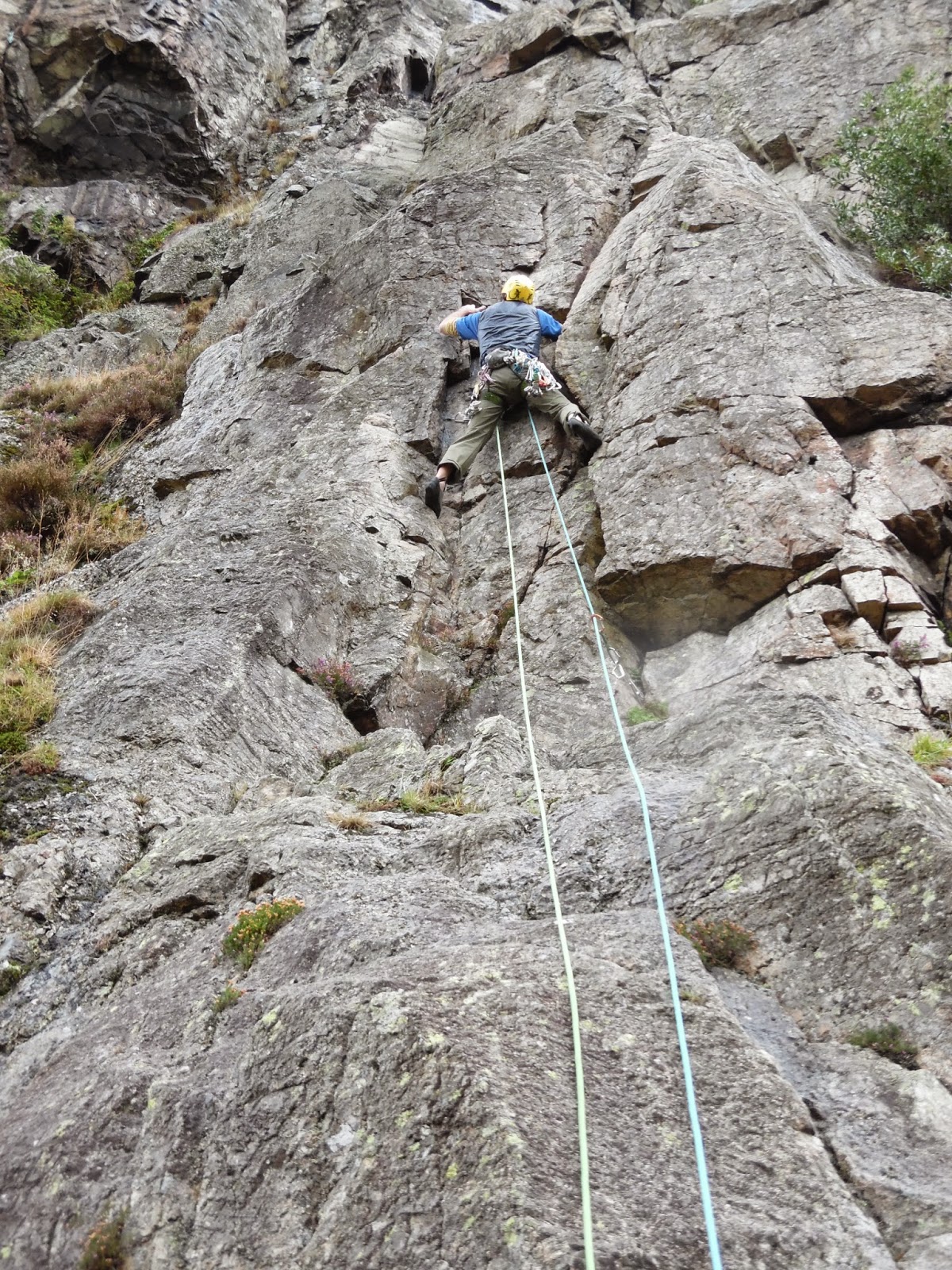 Paolo leading at Raven Crag Langdale on a wet day that literally chucked it down after the first pitch! 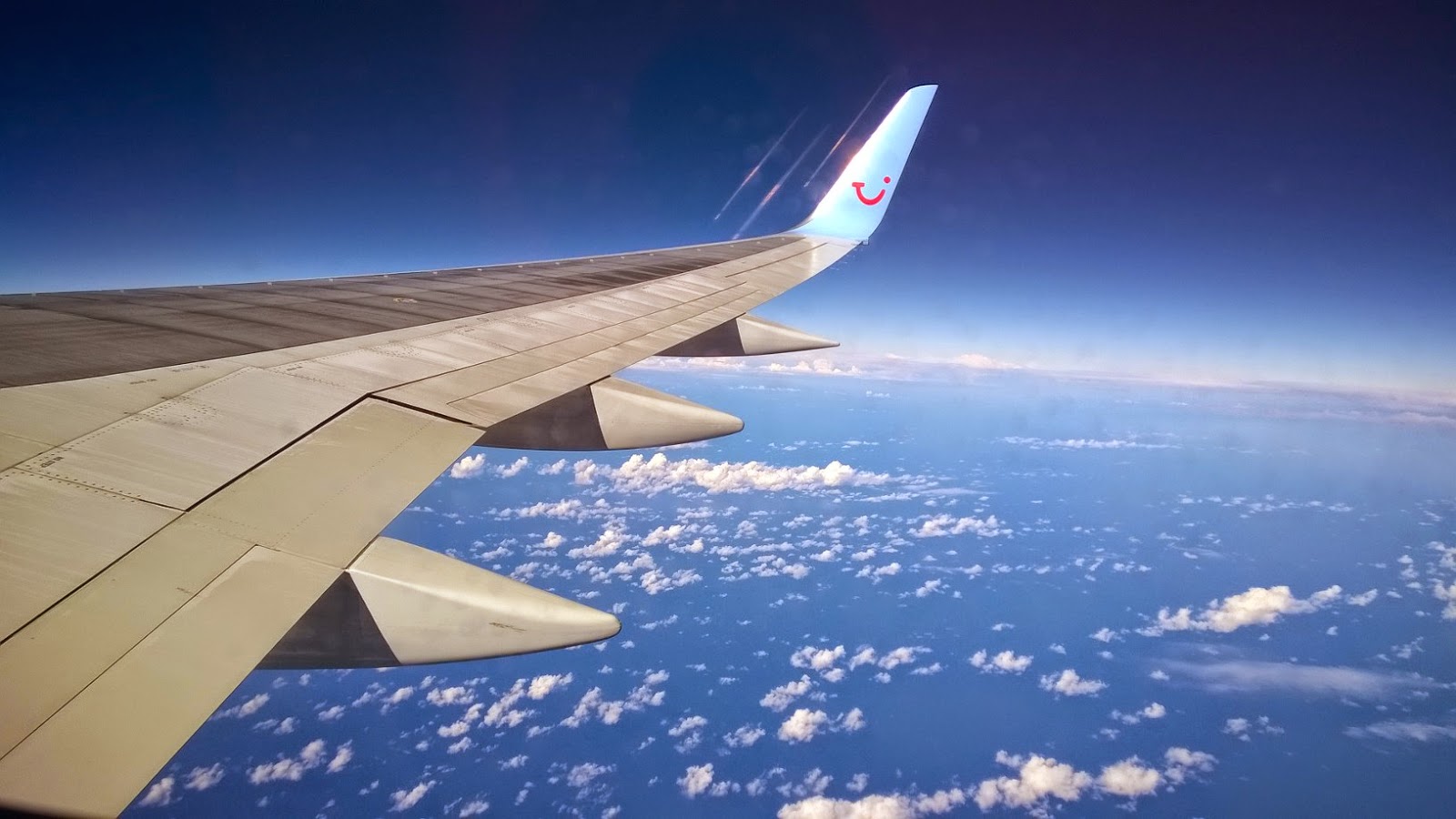 Heading over to Fuerteventura

First views when we woke up the next morning! 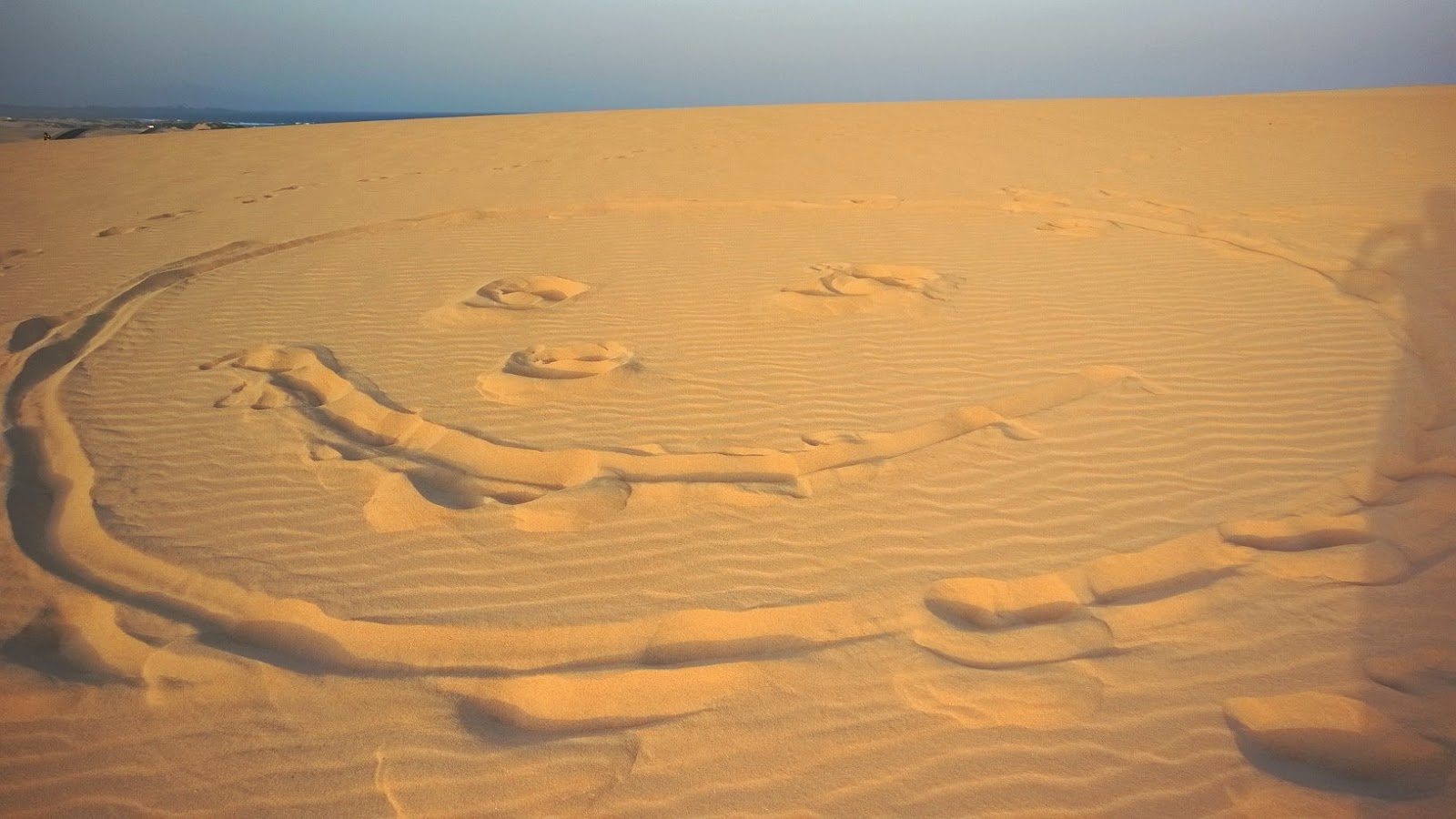 It's a great destination this time of year with guaranteed sunshine, white sandy beaches, good surf and fantastic food - what more do you want? Well we hired a car but couldn't find any crags!

Back home and ramping up for the Kendal Mountain Festival - loads of great lectures and films to watch this year. I'm running some free workshops at the Kendal Indoor Climbing Centre in conjunction with the Britsh Mountain Guides and Arc'teryx.
We'll be Dry Tooling, learning some Alpine rope skills and spending time on the main wall on a portaledge!
Later that day I'm presenting the 'Swiss Machine' Ueli Steck at Kendal leisure centre. Ueli's giving a talk on his historic solo first ascent of a new route direct on the South face of Annapurna 1, a face which a British expedition led by Chris Bonington first climbed back in 1970 - should be a great evening.
Another lecture to look out for is by the amazing French Alpinist and climbing legend Christophe Profit talking about his climbing life - should be very inspiring.

Guiding on Saturday rock climbing in the central Lakes and then headed out for a long cyclocross ride over the Howgills in the Yorkshire Dales on the Sunday - my old stomping ground before I moved to Kendal! 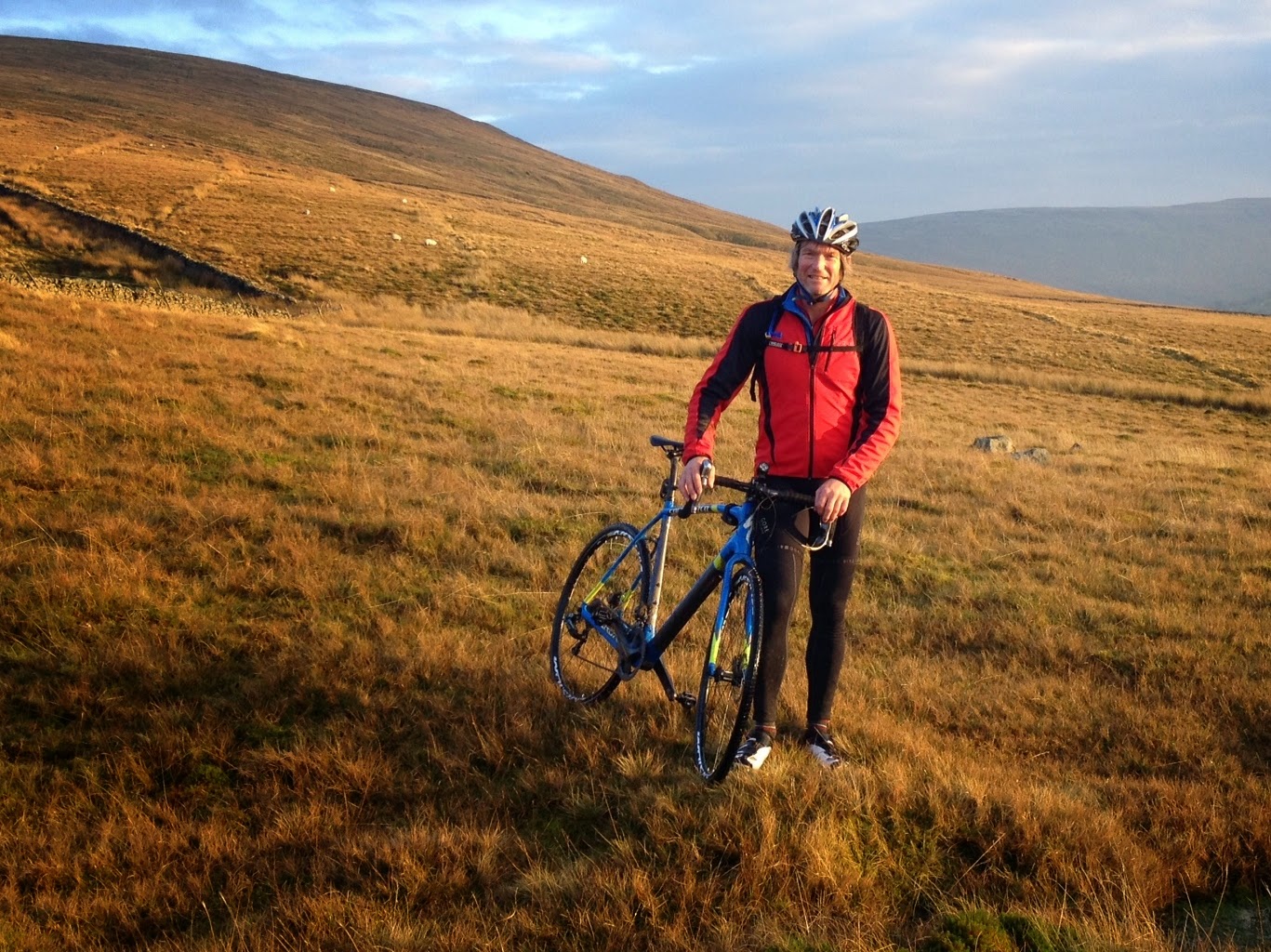 Great ride out over the fells, reminding me of how beautiful the Yorkshire Dales is 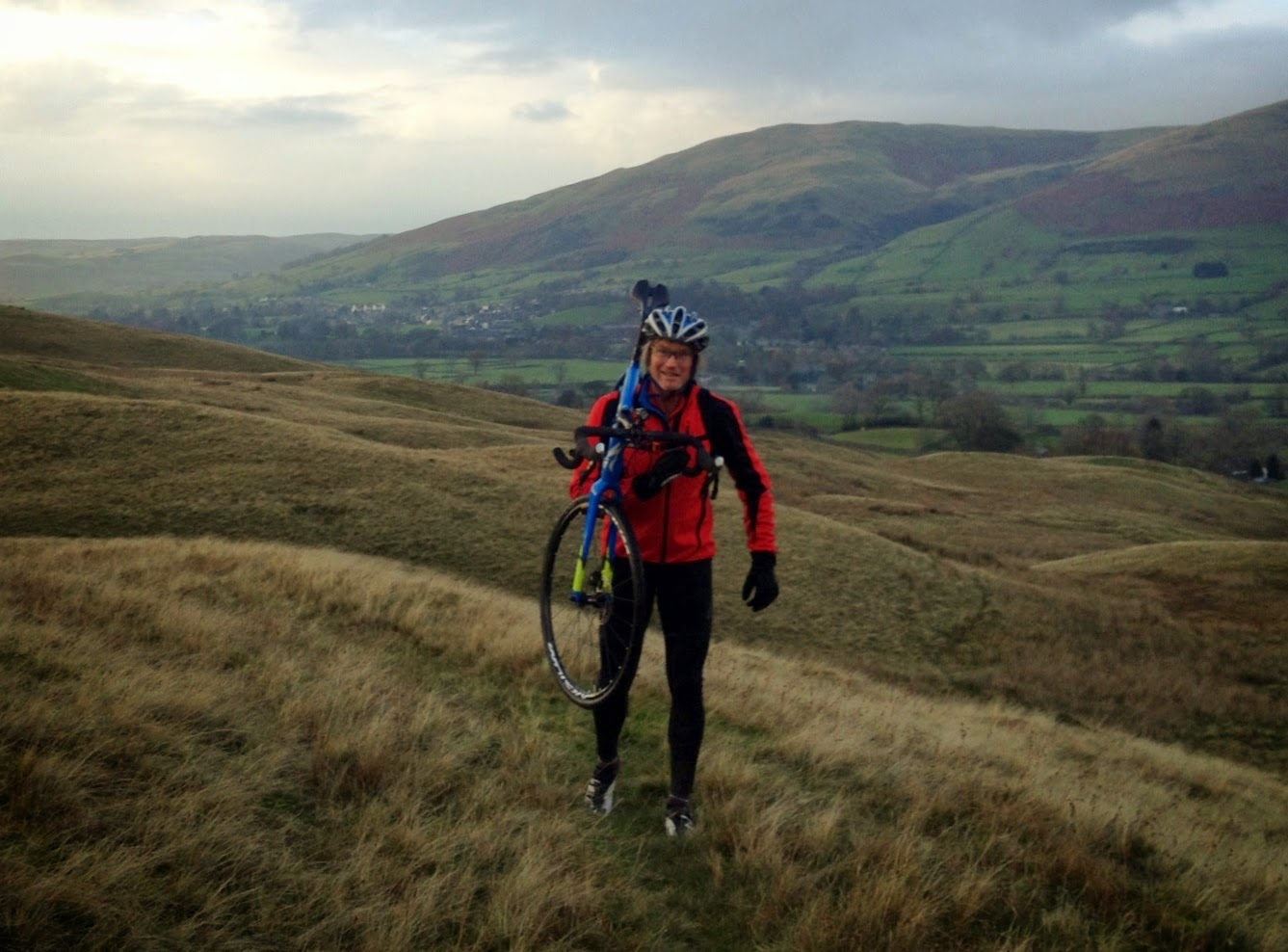 My new wheels arrived today, the finishing touches to my now, not so new, Specialized Crux cyclocross bike! 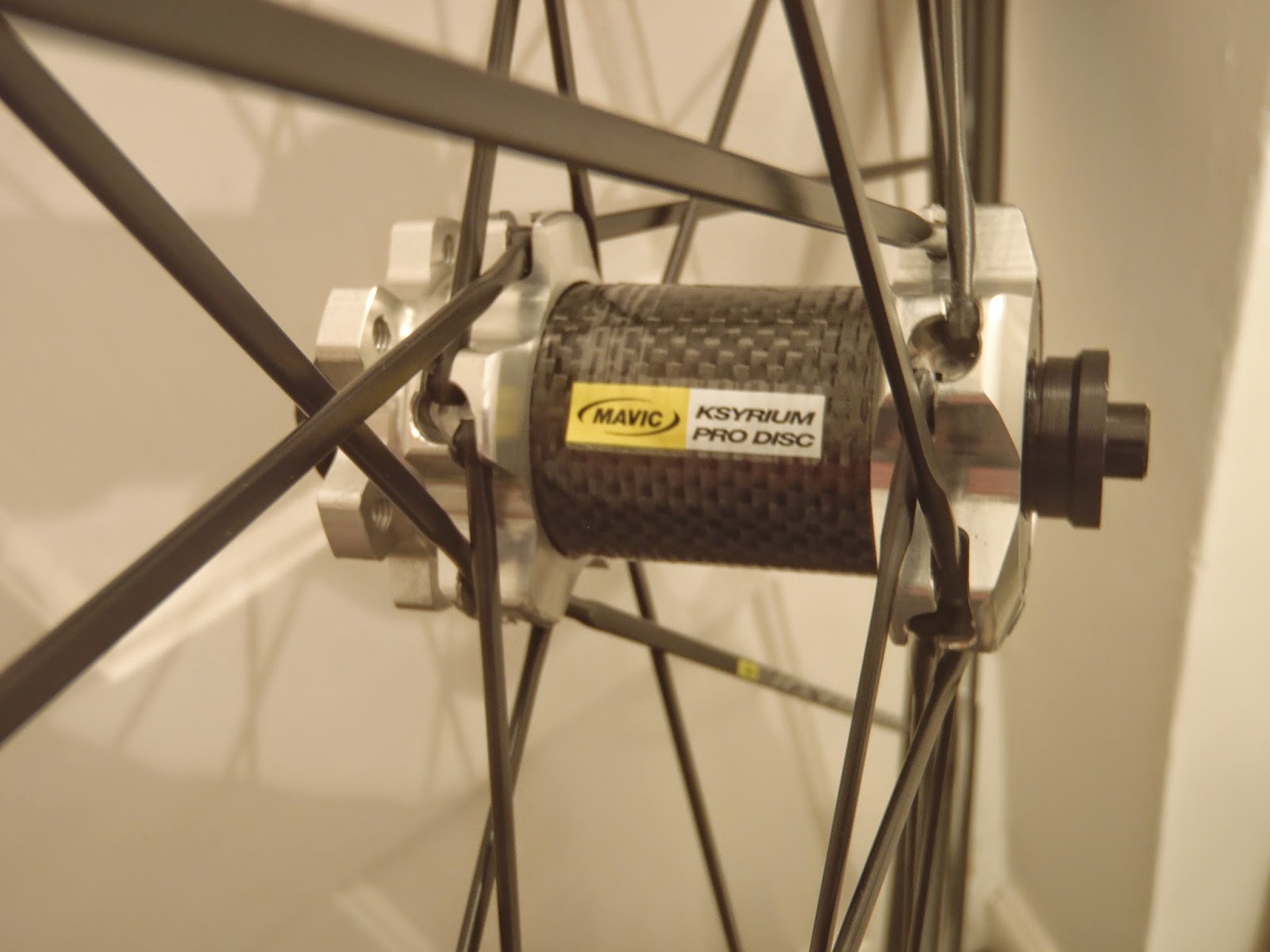 Training hard down the FlyCave again today and off to Barcelona on Thursday and looking forward to pulling hard on some steep limestone!

I treated myself to 14 new Spirit Express quickdraws to replace some very tired older CT draws the Climbers Shop gave me to test. The new draws look and feel fantastic and the extra wide flat tape will be great to pull on!

I've also recently put together the ISM autumn newsletter which I sent out last week - check it out, if only to see some inspiring photo's!

That should pretty much bring things up to date!