Super busy week last weekend with the Kendal Mountain Festival in town.
The festival was the biggest ever with over 26 hours of films if you play them all back to back! hundreds of people competing in a 10km trail run up onto Scout Scar and a host of different workshops from running, mountain bike skills, alpine ropework and dry tooling.

Check out the KMF trailer if you haven't already seen it.

I ran a dry tooling workshop at Kendal Climbing Wall which was great. It's not open to the public yet but will be at some point in the next month and well worth a visit if you fancy a good workout with the winter almost upon us! 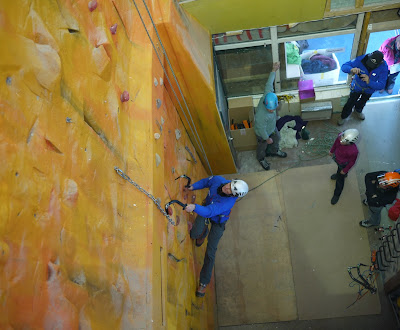 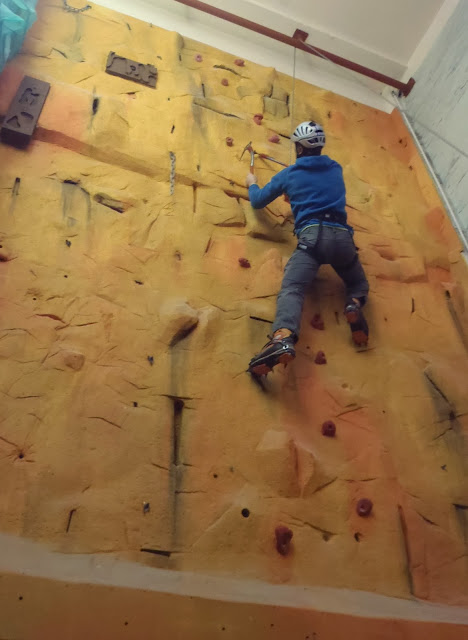 Cold again this morning with another heavy frost.........just need it to stay cold now!