I’m staying at La Barme over in Cogne (Italy) this week and enjoying some great early season conditions.

We headed up Valnontey today for our first icefall climbing foray and climbed Patri, which was in great early season conditions, the ice linking up the final pitch and filling in the top gully was as fat as I’ve ever seen it! 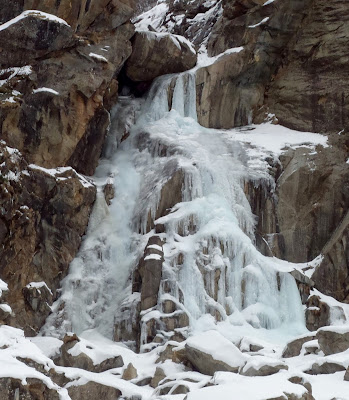 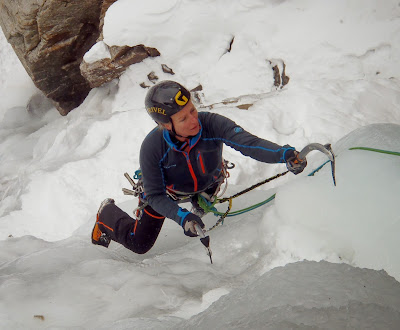 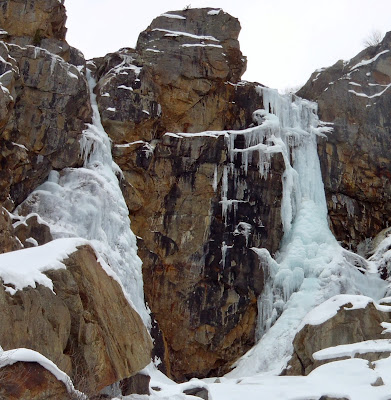 The upper pitches of Patri right and left 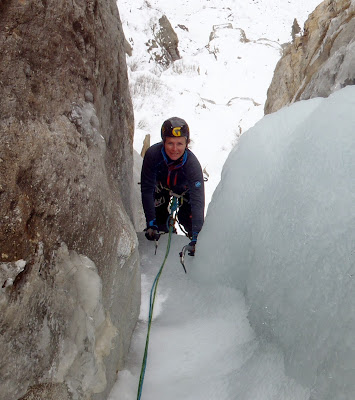 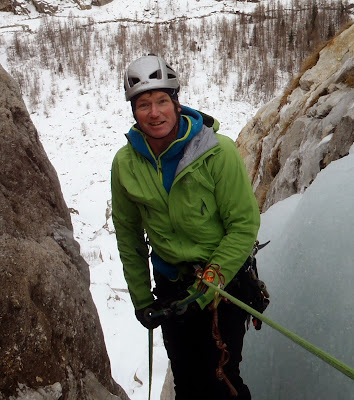 Fantastic day today on Patri, I'm sure that we were the only people in the valley! 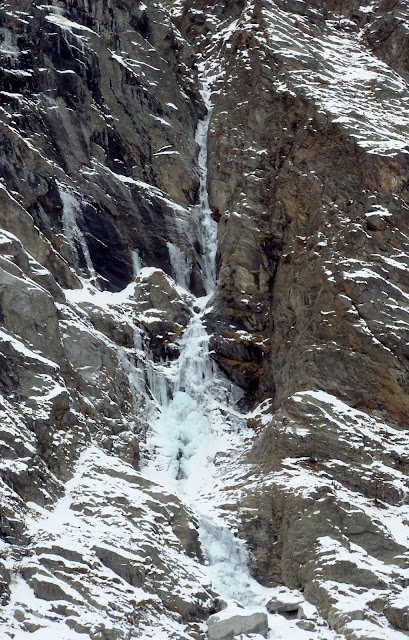 Looking across at Grand Val on the way back this afternoon. It's all there, but just needs another week to fatten it up a little, filling in a few gaps. 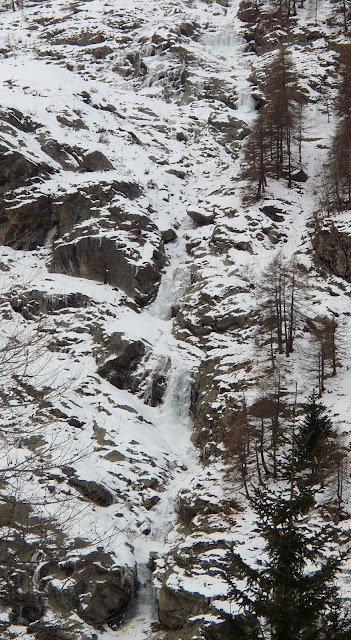 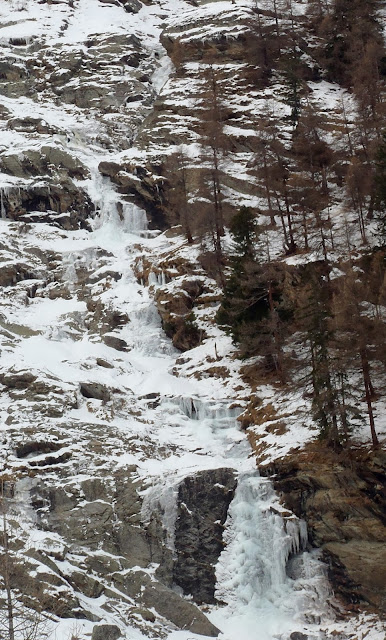 Valmiana WI 3 110m also looked good today as we walked down the valley. 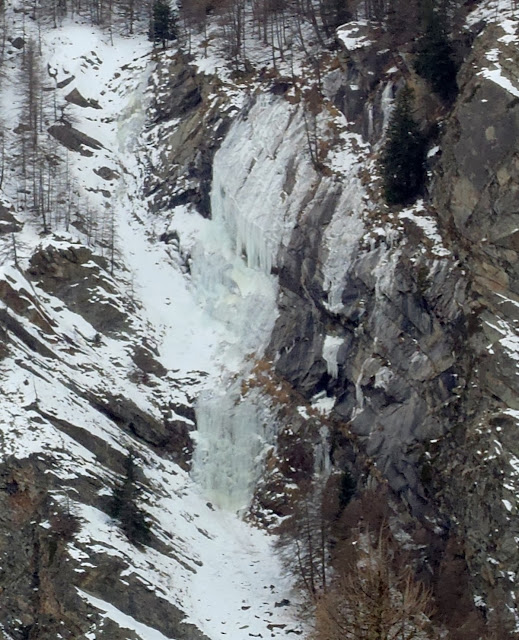 The bottom pitches of Thoule pictured here looked good but the final curtain leading to the more slabby ice to finish looked thin, patchy and de-laminated from the slabby rock underneath. The top pitch needs a little more time to form fat enough to climb safely.

Both Lauson and Ingnegneria the first routes on the Thoule side of the valley were not in at all. These routes take a lot more drainage, ice is forming but it's mainly running water at the moment.

The weather here in Cogne has been fantastic in helping form the ice, giving both good early season conditions and also setting many of the routes up, so that potentially it could be a fantastic season.
Cogne had a very wet Autumn and since then there was an early snowfall in October and then another 40cms in November which has been a great feed for all the routes here. Since then the evenings have been well below zero and the days warmer creating a great melt freeze cycle. You can tell this as everywhere you look curtains of ice have formed over many of the cliffs and rocky outcrops.

The best example of this melt freeze cycle is the formation of Doccia Fredda, a route close to La Barme in Valnontey that doesn't readily form as it requires drainage from mainly snow or wet weather and a very good melt freeze cycle as it's steep! 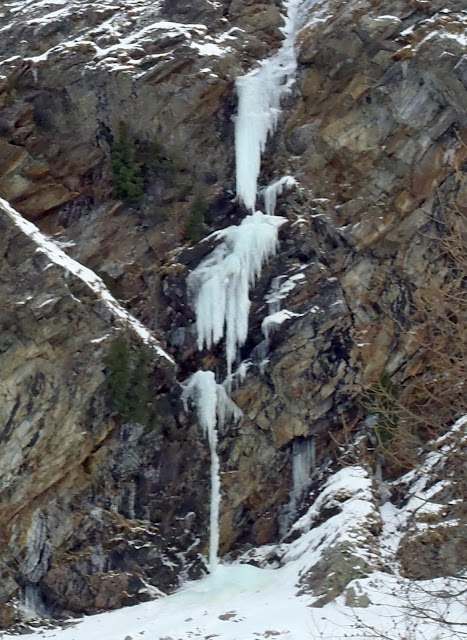 If I get a whiff of this being good enough to climb, I'll be back to Cogne like a shot!