Extreme Sports : What are the risks?

David ponders the widom of such extreme sports -

I will begin with one of the earliest examples of extreme sports.

Mountaineering has come a long way since the Alpine Club was founded in London in 1857 – when the British dominated mountaineering, and were bagging the classic Alpine peaks in desperately unsuitable clothing.

Climbing technologies (and clothing) have vastly improved since those heady days, but even apart from the possibility of falls, there are still the dangers of the low oxygen, freezing temperatures, exposure to wind and sun, and the exertion to contend with. 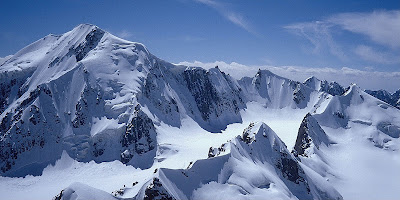 You can read the column in full at